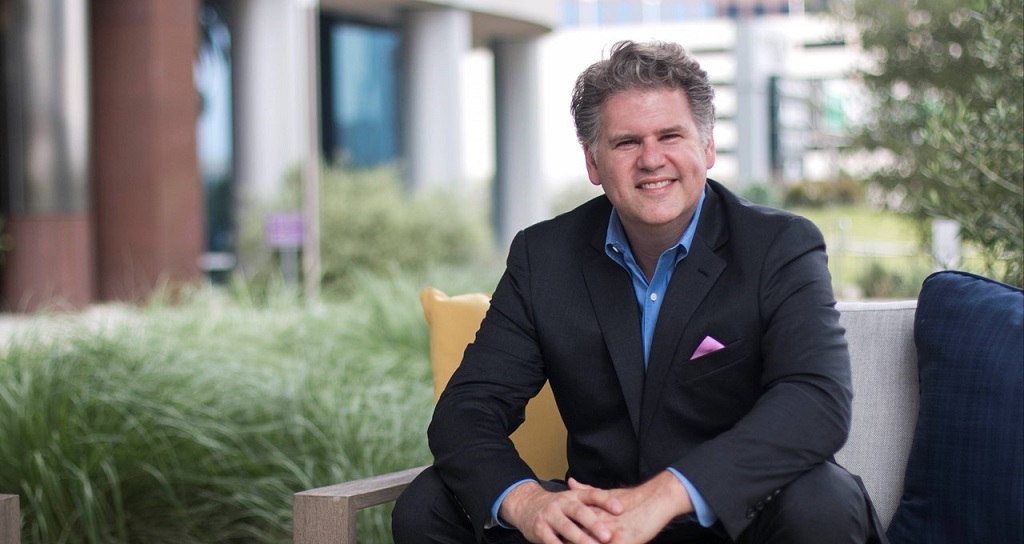 May 24, 2021 — One of the great challenges to adopting artificial intelligence is the lack of understanding of it, according to a panel hosted by the Atlantic Council’s new GeoTech Center.

The panel last week discussed the economic benefits of AI and how global policy leaders can leverage it to achieve sustainable economic growth with government buy-in. But getting the government excited and getting them to actually do something about it are two completely different tasks.

That’s because there exists little government understanding or planning around this emerging market, according to Keith Strier, vice-president of worldwide AI initiatives at NVIDIA, a tech company that designs graphics processing units.

If the trend continues, the consequences could be globally impactful, leading to a widening of the global economic divide and could even pose national security threats, he said.

“AI is the new critical infrastructure… It’s about the future of GDP,” said Strier.

Lack of understanding stems from complexity

The reason for a lack of government understanding stems from the complexity of AI research, and the lack of consensus among experts, Strier said. He noted that the metrics used to quantify AI performance are “deceptively complex” and technical. Experts struggle to even find consensus on defining AI, only adding to its already intrinsic complexity.

This divergence in expert opinion makes the research markedly difficult to break down and communicate to policy makers in digestible, useful ways.

“Policy is just not evidence based,” Strier said. “It’s not well informed.”

Currently, the 500 fastest computers in the world are split up between just 29 different countries, leaving the remaining 170 struggling to produce computing power. As computers become faster, the countries best suited to reap the economic benefits will do so at a rate that far outpaces less developed countries.

Jennings also believes that there exists security issues associated with the lack of AI understanding in government, claiming that the public’s increasing dependence on it matched with a lack of regulation could lead to a public safety threat. He is adamant that it’s time to bridge the gap between enterprise and policy.

Strier says there are three essential questions governments must answer: How much domestic AI compute capacity do we have? How does this compare to other nations? Do we have enough capacity to support our national AI ambitions?

Answering these questions would help governments address the AI question in terms of their own national values and interests. This would help create a framework that could mitigate the potential negative consequences which might otherwise affect us.

Deepfakes Could Pose A Threat to National Security, But Experts Are Split On How To Handle It 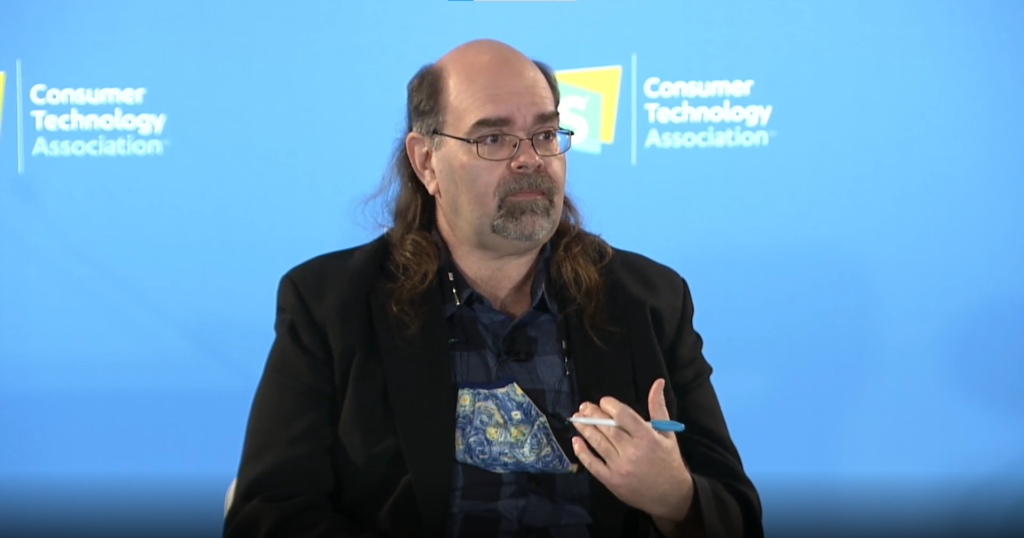 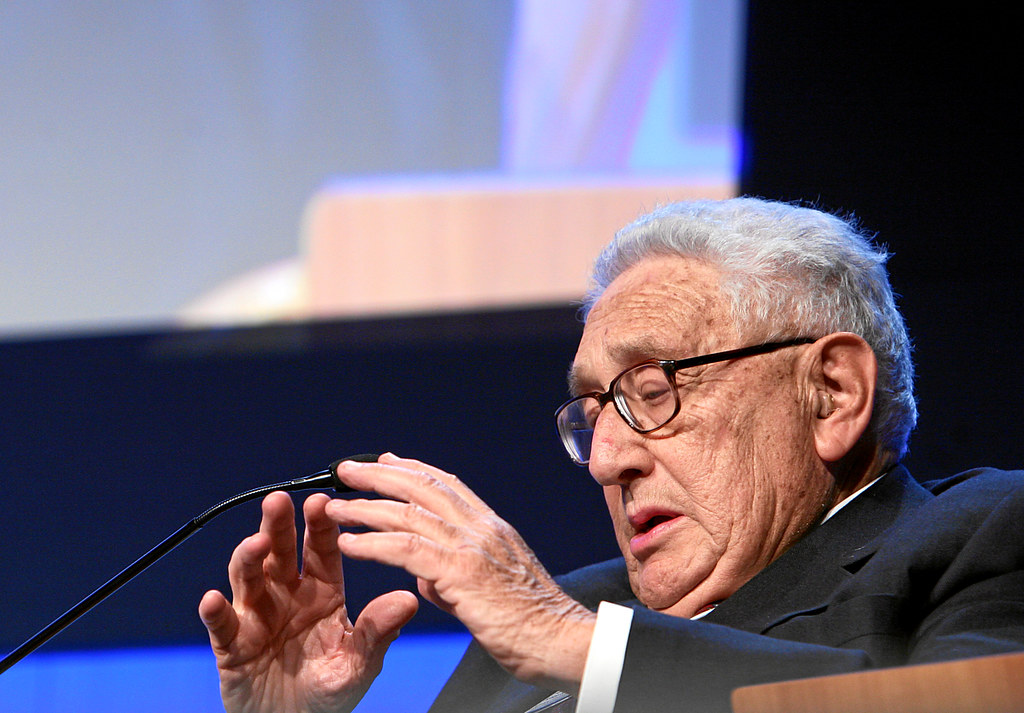 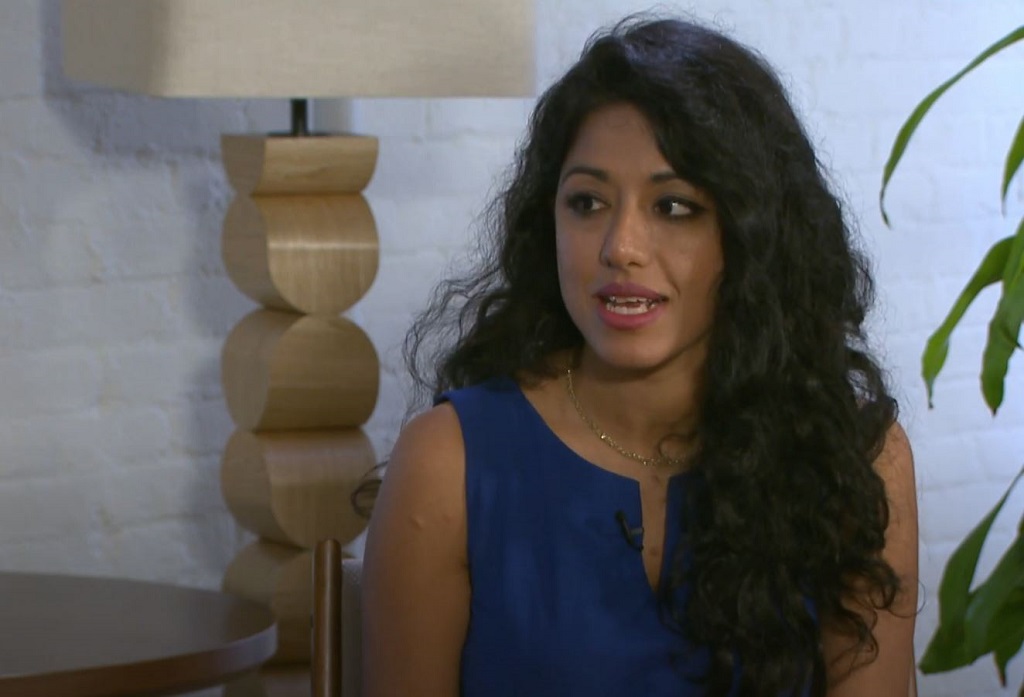