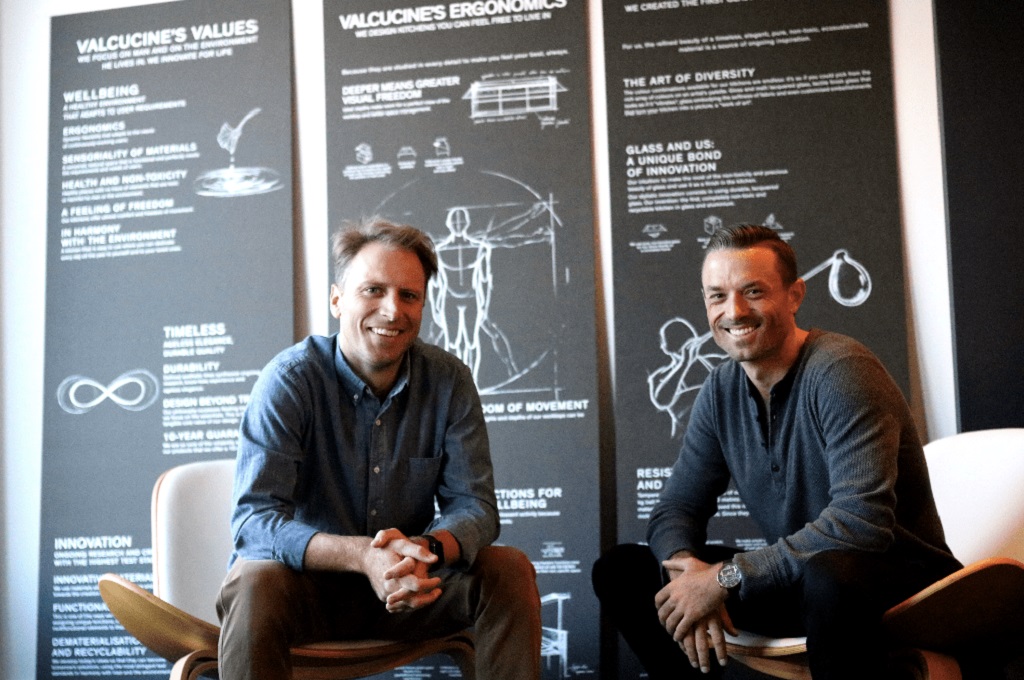 May 13, 2021 – Imagine the pit of anxiety in the stomach of a patient being wheeled into the operating room, still asking the doctors and nurses basic questions like what they can and can’t do post-surgery. Shouldn’t they have asked those before going under the knife?

George Kramb and Patrick Frank said they saw these experiences on a consistent basis – Kramb as a healthcare worker and Frank in the experience of his mother who had a life-threatening surgical complication that could have been avoided had she been educated about her options.

In response to these experiences, Kramb and Frank created PatientPartner, a digital service that connects patients with former patients who have already had a surgery and can be a friend to talk to before and after the surgery.

In an interview with Broadband Breakfast, the co-founders said using algorithms based on a relatability matrix, patients are connected with those who are most similar to them to form the best possible bond during their surgical journey. PatientPartner said its patients felt 70 percent more prepared for surgery by having a PatientPartner to talk to beforehand, and that 65 percent of patients had an increase in procedure satisfaction.

The company is only about three years old and partners with hospitals and doctors to expand its network. The company has thousands of users spread across southern California where it started, and has expanded to major cities including Phoenix, Arizona, Dallas, Texas, and Las Vegas.

The co-founders shared how the Covid-19 pandemic affected their company. The healthcare industry moves incredibly slow when it comes to adopting new technology. But the pandemic “instantaneously changed” healthcare providers and saw rapid acceptance of their PatientPartner platform.

Digital solutions like PatientPartner connected doctors with patients who were connected in real-time with former patients to qualm their fears about surgery in ways that haven’t been done before.

To address privacy problems, Kramb maintained that every patient who signs up to be a PatientPartner for someone planning to have surgery, is thoroughly vetted. Not anyone can be a PatientPartner, and last names are not disclosed to protect privacy and thwart bad actors.

Expense for the service is not a barrier either, as neither the patient nor the partner are charged for signing up and joining PatientPartner.

“Healthcare is a very vulnerable subject,” Frank said. It is a scary process for many, and people want a more intimate experience that has more emotion rather than purely an operational perspective—something that only a doctor could give when preparing for surgery.

Laura Miller: 7 Reasons Working From Home Might Be Here to Stay 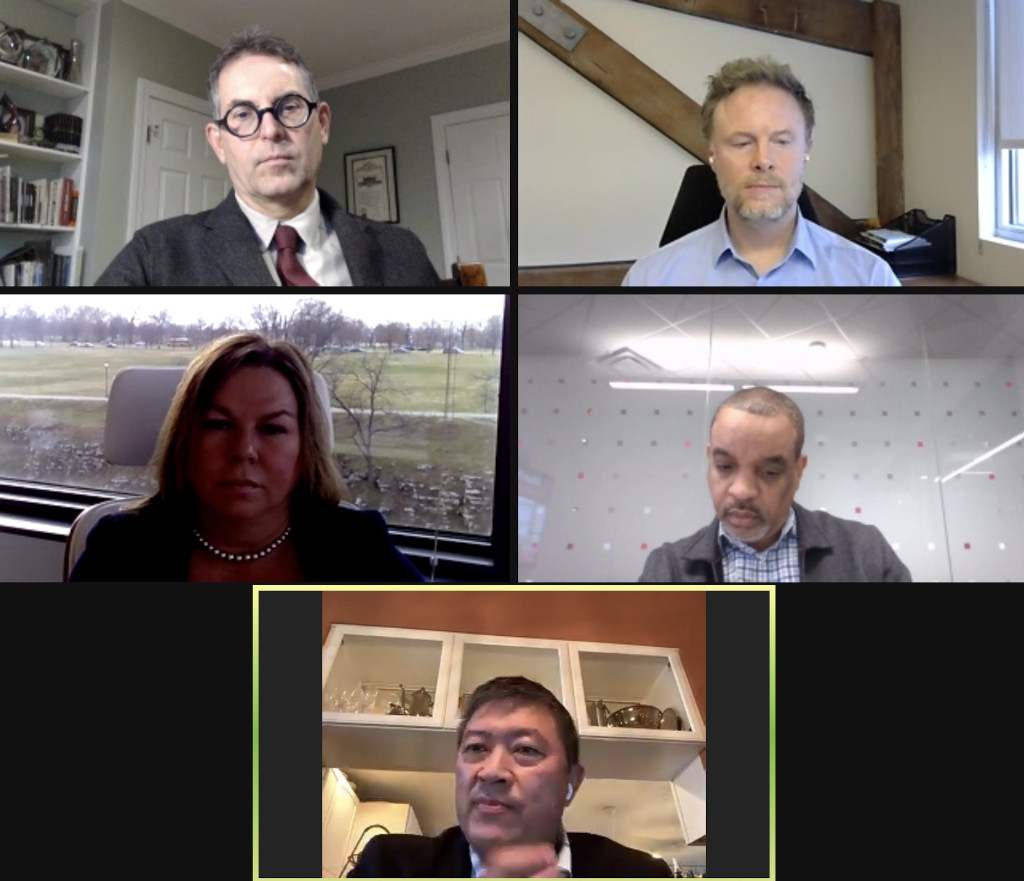 However, some concern exists over what will happen to telehealth advances made during the pandemic should Congress fail to renew waivers that allowed telehealth provision in government-aligned health programs such as Medicare.

They remarked on just how quickly telehealth systems were able to grow in the past two years because of Congress’ waivers and the major impacts revoking these waivers could have for these systems and the access of many individuals to healthcare.

A discussed example of virtual medicine’s growth was observed “exponential” increases in new overall patient engagement at Veterans Affairs medical providers through telehealth during some of the deadliest phases of the pandemic.

During a Senate hearing in October, witnesses such as Deanna Larson, president of Avel eCARE, testified that regulatory flexibility from Congress is necessary to address telehealth access, as well as that broadband affordability issues often prevent access to telehealth.

At the FCBA event, Miller Nash attorney David Rice emphasized that beyond giving medical access to individuals that face obstacles in traveling to medical facilities for treatment, telehealth is simply more convenient than in-person treatment for almost everyone and allows patients to fit medical appointment attendance more easily in their schedules.

In terms of challenges robust telehealth systems would face going forward, Mayo Clinic Platform President John Halamka cited potential licensure issues for providing care, and some argument existed between Rice and Jeffrey Neal, T-Mobile for Government’s national director of federal sales, over whether data privacy issues are likely to be a serious hindrance to virtual treatment.

On Monday, the Federal Communications Commission announced $42.7 million in awards from its COVID-19 Telehealth Program which supports continued care for patients by reimbursing them for telecommunications services, information services and connected devices.

The Federal Communication said the awards will help connect patients to critical health services during a new wave of Covid-19. 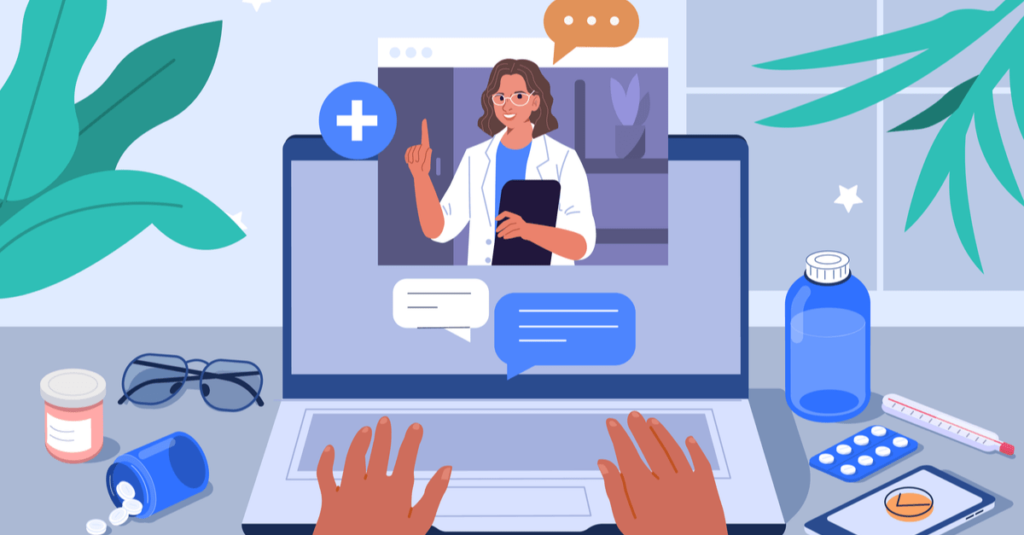 The agency approved 68 additional applications in a fifth announcement for the second round of the program, bringing the total approved to over $208 million for health care providers in each state, territory, and the District of Columbia.

The program supports the efforts of health care providers to continue serving their patients by providing reimbursement for telecommunications services, information services, and connected devices.

“As the impact of new variants continue to challenge our healthcare system, the FCC has worked diligently to review and approve funding commitments as part of our COVID-19 Telehealth Program,” said Chairwoman Jessica Rosenworcel.  “As we head into 2022, the ability to treat patients and loved ones from the safety of their home is of vital importance.”

Some of the biggest awards went to large health care providers such as the County of Los Angeles Department of Health, which received $1 million for the purchase of telehealth software, services, and equipment to deliver real-time video visits with patients.

Sinai Health System, a consortium of five hospitals in Chicago, Illinois, was awarded $1 million for the purchase of devices, such as laptops, tablets, and webcams, along with telehealth software. The award “will allow healthcare providers to offer remote care to vulnerable patients and reduce the risk of COVID-19 exposure,” said the FCC.

The awards also reimburse health care organizations for innovative ideas that connect patients to quality care with broadband. The Westchester County Health Care Corporation in Valhalla, New York, was awarded $1 million for the purchase of remote monitoring software and video equipment, which will allow for the creation of a “tele-ICU” for the provision of remote care for hospitalized patients. 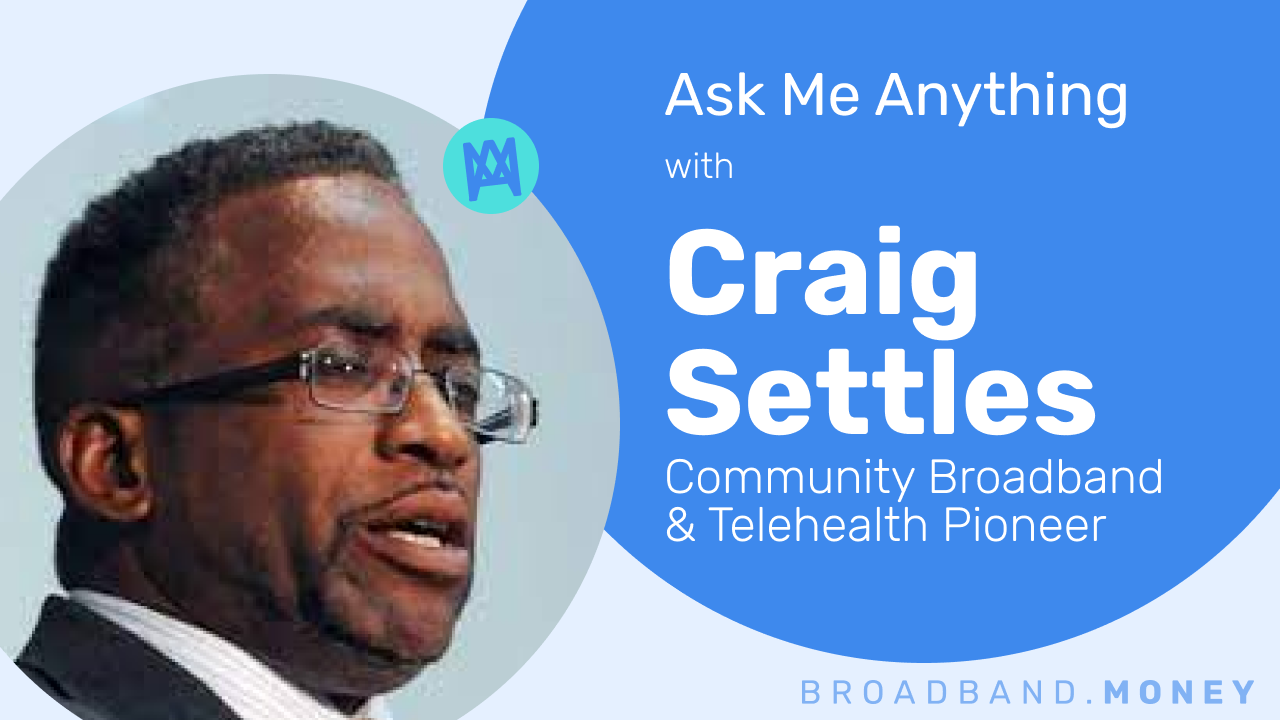