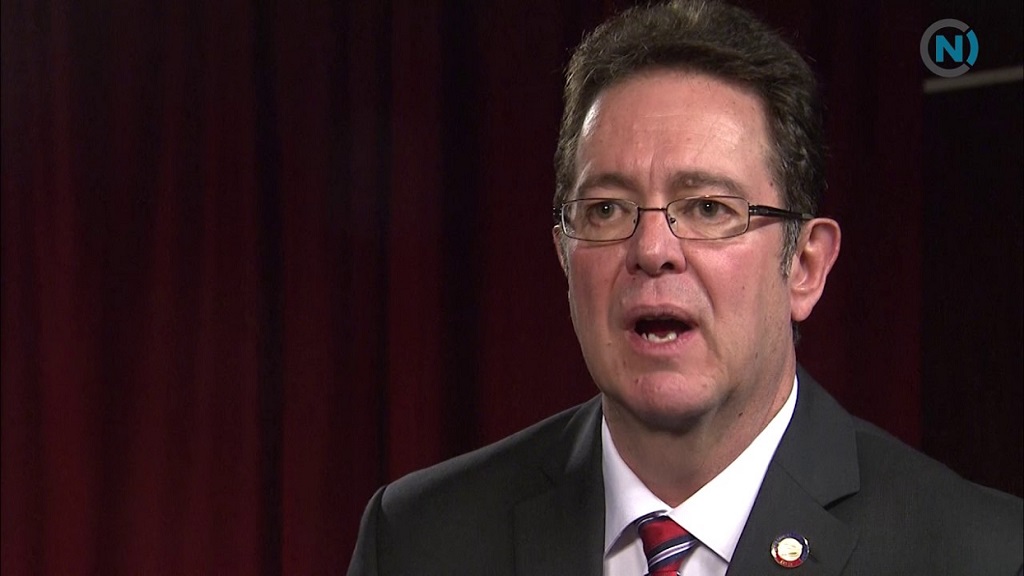 OneWeb has had a tumultuous past. After only deploying ten percent of its satellite network in March of 2020, the company filed Chapter 11 bankruptcy, and things looked bleak for the young company. But in April of 2021, in an apparent vote of confidence in OneWeb, Eutelsat purchased nearly a quarter of the satellite company’s shares.

Only one week later, it was announced that the Air Force would contract with OneWeb to provide broadband to the U.S. Air Force Lab Research Facility in the Arctic via OneWeb’s LEO constellation.

OneWeb is not the first telecommunications company focusing on satellite technology to contract with the military. In October 2020, Elon Musk’s SpaceX was awarded nearly $150 million to build satellites that could track missiles for the Space Development Agency; according to a Space News report, the technology for the satellite in question was based off of SpaceX’s Starlink satellite constellation—the same technology that Musk has touted as an answer to affordable broadband.

News of the Air Force/OneWeb deal came within hours of SpaceX announcing that the company had receive more than 500,000 preorders for its Starlink product and service.

In a recent poll by Morning Consult, only 14 percent of those surveyed believed that local governments should be forbidden from providing a municipal broadband option to consumers.

The data also revealed that 19 percent of Republicans were opposed to municipal broadband compared to only 13 percent of Democrats. Of all the people who participated in the survey, 53 percent said that local governments should be allowed to provide a local broadband service.

Even though the data would seem to reflect that most Americans are either opposed to legislation that would back municipal broadband or are somewhat apathetic, more than a dozen states still have laws that either restrict or outright ban the practice.

Some states are in the process of removing these restrictions, however. Washington is one such state. Washington State House Bill 1336 was written to remove many of the roadblocks that were designed to restrict municipal broadband; the bill passed the state’s House and Senate and is now just waiting on Democratic Gov. Jay Inslee to sign it to become law.

Arkansas Gov. Asa Hutchinson signed a similar bill into law in February 2021 after it passed muster in both the state house and senate.

Republican Sen. Kevin Corbin is the primary sponsor of the bill, which would not only require electric co-ops to allow internet service providers to use their infrastructure but would also require that they pay any “make ready” costs associated with update to their poles to make them ISP-ready.

The bill passed its first reading back in April 2021, but it is currently on sitting in the Committee on Rules and Operations in the senate. Even though the bill is still in the early stages of its development, critics are worried about the consequences it may have if it makes its way to the governor’s office.

Shawn Hunt is the interim president and CEO of Lumbee River Electric Membership Corporation—an electric co-op that operates in North Carolina. In a piece he penned for The Robesonian, Hunt expressed his concern that the race for high-speed internet would raise costs for consumers.

“It is critical that rural broadband expand quickly, efficiently, and fairly,” Hunt said. “We join together to reject efforts by for-profit special interests that would shift costs to North Carolina’s rural consumers.

“Should this bill pass, special interests would receive more funding for their shareholders at the expense of rural consumers and further burden the very people who expanded rural broadband is intended to help,” Hunt continued.

It is likely the bill will undergo at least one more round of readings in the senate. If the readings are successful and the senate approves the bill, it will then undergo a similar process in the house. If it is approved there, it will be sent to the governor’s office where it could be signed into law.

US Telecom Report on American vs. European Broadband, COVID Patent Policy, A ‘Dark Force’ in Utah