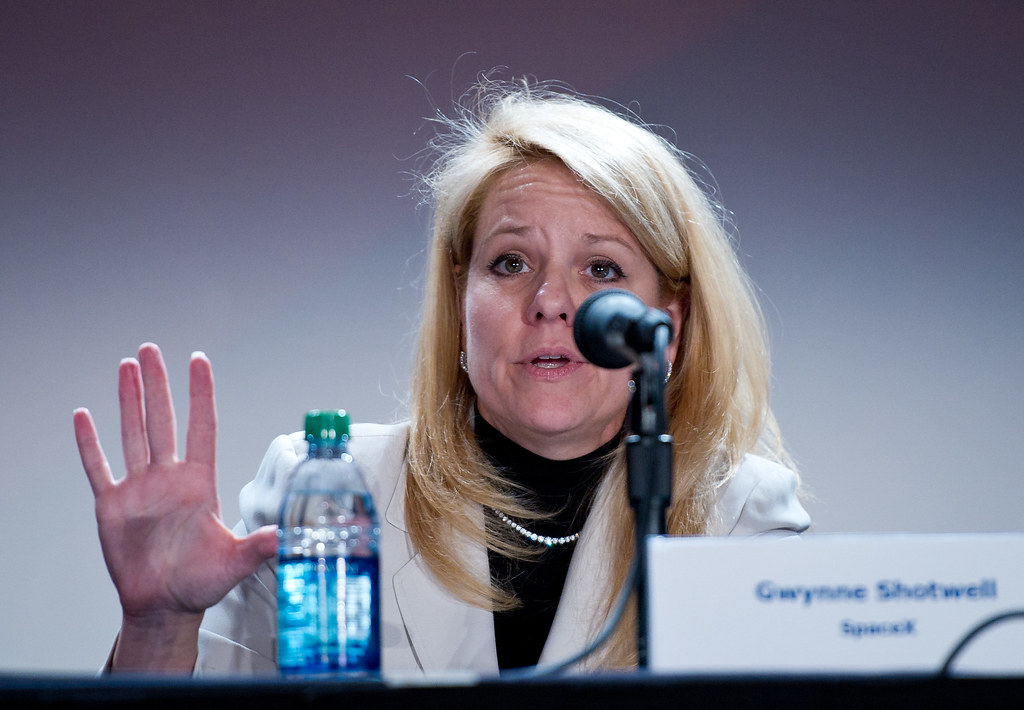 May 19, 2021—Elon Musk’s SpaceX announced a partnership with Google’s cloud infrastructure for data centers to carry traffic from its Starlink satellite broadband project, which is expected to be completed by the back half of this year.

The partnership will offer global organizations who operate applications running in the cloud to connect with Starlink’s over 1,500 low-earth orbit satellites, which will allow them to deliver large quantities of data to teams and offices located across oceans, safely and rapidly, it said.

To date, the NBAM includes 36 states and four federal agencies: US Department of Agriculture (USDA), the Bureau of Indian Affairs, the Economic Development Administration, and the Appalachian Regional Commission.

The mapping platform provides users, including administrators from the 36 participating states, with access to the NBAM and its data to better inform broadband projects and funding decisions in their states.

As more states join, the NBAM is another step closer to creating a national platform that can help inform policymakers and expand Internet coverage across the United States.

GCI, Alaska’s largest telecommunications company and leader in technology and connectivity, announced Wednesday it will deliver 2 gigabit internet access to 77 percent of Alaskans in 2022 and is on track to provide 10 gig speeds in the next five years.

GCI will be the first in the state, and among the first in the country, to make 2 gig widely available to customers, highlighting its commitment to expand and improve connectivity in Alaska.

GCI was among the first companies in the nation to make gigabit service broadly available to customers when it launched 1 GIG red service in Anchorage in 2015, quadrupling customer speeds. The company rapidly expanded access to 1 gig service, and today 77% of Alaskans live within GCI’s 1 gig footprint.

Alaska communities that currently have access to GCI’s 1 gig service will be the first to experience 2 gig service when it becomes available. Customers on GCI+ red plans will automatically be upgraded to 2 gig service, doubling their current speeds at no additional cost.

The number of major Alaskan communities that will have access to 2 gig speeds when the service launches next year will be nearly 20.