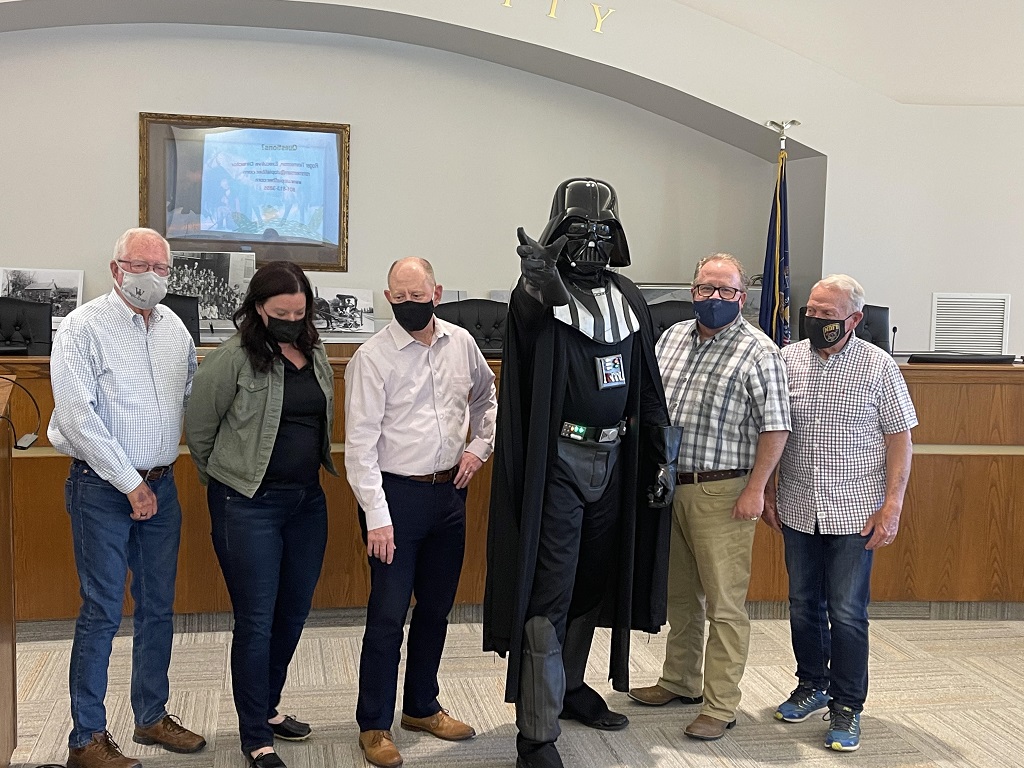 May 7, 2021— United States-based telecom companies outpace those based in the European Union, according to a US Telecom report.

Investment was an additional metric the study considered. Between 2012 and 2018, the U.S. invested $616 billion in maintaining, expanding, and improving broadband networks. That compared to $353 billion in the EU.

In a blog post building upon the report, AEI Visiting Fellow Daniel Lyons interprets the study and concludes that “these findings should cast doubts on the more aggressive aspects of the current broadband debate.”

With regard to President Joe Biden’s “American Job Plan,” Lyons said it was worded in such a way that it could be interpreted as an endorsement of “all-fiber infrastructure.” which he said would be a mistake.

“[All-fiber infrastructure] would be a mistake, as it would sacrifice the benefits America receives from technological diversity driven by private-sector investment—benefits reflected in the US Telecom study’s conclusions.”

Lyons instead aruged that America’s “light-touch” approach to regulation would be the best heading for the U.S.

In response to Biden Administration decision on Thursday that it would coordinate with the World Trade Organization to temporarily suspend intellectual property rights to the manufacturers of the COVID-19 vaccine, the American Intellectual Property Law Association penned a letter in opposition.

“Our members’ experience is that IP protection incentivizes innovation and collaboration,” AIPLA President Joseph Re stated, “Implementation of the proposed TRIPS waiver would have a chilling effect on research and development to address future health threats, including COVID-19 variants.”

The TRIPS Agreement is an international standards agreement that was implemented in 1995, which the U.S. is a signatory of. It provides minimum IP rights protections, but a country can choose to apply stronger protections. The waiver would allow the U.S. to circumvent the TRIPS Agreement to combat the COVID-19 pandemic more effectively.

This sets a bad precedent for patent policy, AIPLA said. Further, the move is unnecessary as “there are no known examples where IP has been used to limit access to COVID-related technology.”

Instead, the trade group argued that strong intellectual property policy has historically driven innovation and research that has allowed the U.S. to combat disease more effectively.

UTOPIA Fiber celebrates May the Fourth with a ‘Dark Force’

“The Force” appeared strong with UTOPIA Fiber when Executive Director Roger Timmerman suited up as Darth Vader in honor of “Star Wars Day” on May the Fourth.

Dressed up as the beacon of the Dark Force, Timmerman delivered good news to the West Point, Utah, City Council.

The Murray, Utah-based broadband provider – the largest open access network in the U.S. – has hit its revenue mark to provide broadband for every home and business in the city within just 14 months.