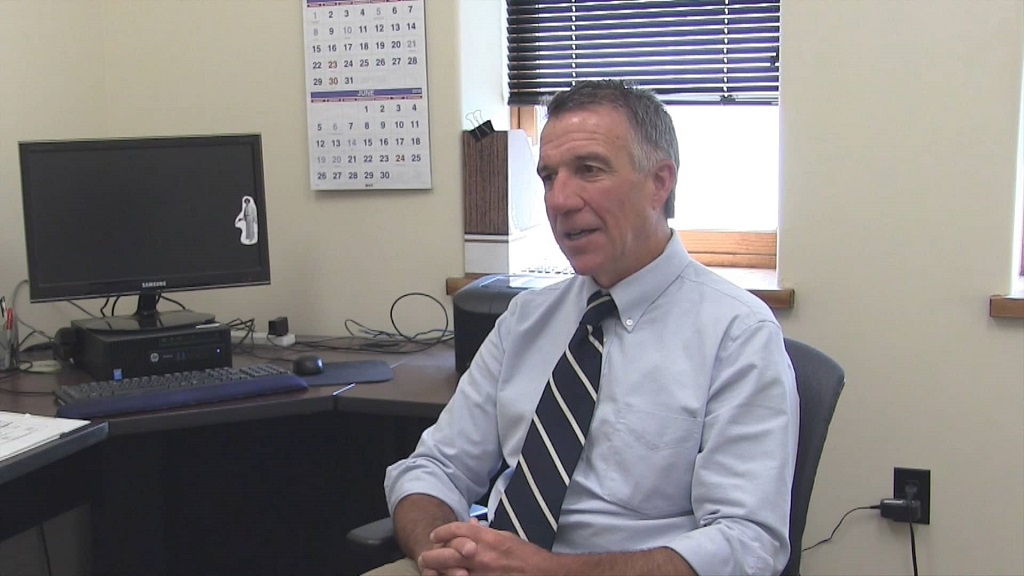 May 12, 2021—Vermont joined the ranks of states that have passed bills within the last year geared at improving the deficiencies in broadband service that have been made more obvious by the pandemic.

Though the bill has already passed in the House, the Senate made amendments to expand funding to private broadband providers, meaning the Senate will need to undergo a second vote (which is expected to pass) before the legislation can return to the House to be voted on again. If the bill successfully passes the House and no amendments are made, then the bill will make its way to Gov. Phil Scott’s office, where he could sign it into law.

According to the White House’s infrastructure report card, more than 12 percent of households in Vermont do not have a broadband subscription, and 66 percent are in regions where there is only a single broadband provider.

The bill would divert both federal and state funds to finance both private and municipal efforts (referred to as Communications Union Districts, in Vermont) to deploy fiber-optic services to un(der)served areas in the state.

California senate bill 556 and assembly bill 537 are a pair of bills that, if passed, would significantly deregulate the telecom industry in California, and represent a win for the industry.

The bill would forbid local governments and municipal utilities from “unreasonable” denial of leasing or licensing of street light poles or traffic signal poles for use in broadband infrastructure.

Opponents of this bill see it as anti-competitive and a blow to municipal broadband. In the bill’s current state, local governments and municipal utility companies could only refuse leasing/licensing on the grounds of safety, reliability, or engineering concerns.

The bill would require local governments to expedite their consideration and application processes for colocation and siting for broadband infrastructure, such as antennas.

Both bills cruised through their respective communities with bipartisan support and little opposition. Both bills are expected to be put to a vote in the state senate and assembly soon.

DoT to work with AT&T to modernize networks

AT&T has been awarded a multimillion-dollar contract to modernize both the U.S. Department of Transportation’s physical and digital infrastructure over the next several years.

Fierce Telecom reported on Tuesday that the company picked up the 12-year “enterprise infrastructure Services award” for $175 million. They will be responsible for proving the department with everything from security services and virtual private networks to voice over internet protocol services and cloud access.

In part, these services will be a part of a broader effort to encourage telework for the tens of thousands of people employed by the department.

Wollenweber explained that this move would allow communication service providers to manage all their networks—whether they are across vendors, domains, or different technologies—as a single network.

“We have one simple goal in our network automation strategy – simplification,” Wollenweber said. “Now, CSPs can gain real-time, dynamic, and seamless control of IP and optical multi-vendor networks together. They can quickly move from clunky, manual operations across siloed teams and technologies to a completely automated and assured network that’s easily managed through a single pane of glass.”

Though the specifics of the deal are not yet known, Israeli financial website Calcalist estimated that the deal to be around $100 million, according to the Times of Israel.