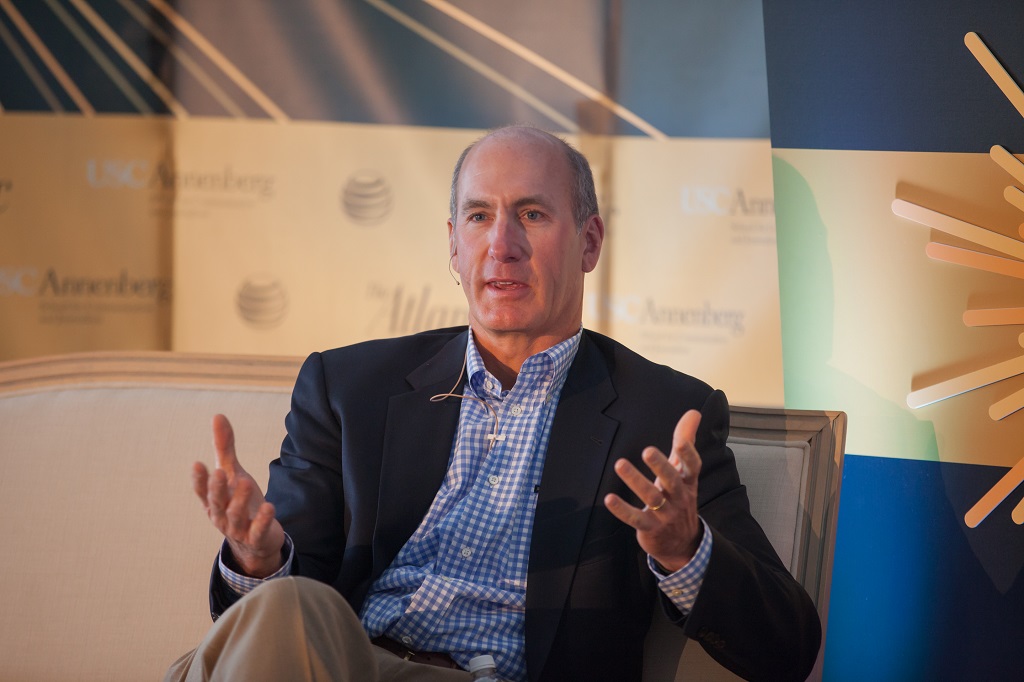 June 10, 2021—AT&T CEO John Stankey said Thursday that the federal government can get away with shelling out between $60 to $80 billion in infrastructure dollars to connect rural and remote America.

The comments, made in a virtual interview hosted by the Economic Club on Thursday, comes as infrastructure negotiations between the Democrat-controlled White House and Republicans picks up on the heels of President Joe Biden’s March American Jobs Plan, which proposed $100 billion toward broadband infrastructure to provide access to high-speed internet to all Americans by 2030.

Over the past couple of weeks, however, the Republicans have been pressing the administration to lower that amount to $65 billion, which the White House agreed to if it means pushing its agenda out the door, according to a memo.

Stankey said Thursday he supports the plan, calling the Biden administration “wise” to think of broadband infrastructure as a good, sustainable infrastructure that will generate a return for the United States. He explains that while it sounds like a lot of money, if done right, it will ultimately create a “more peaceable and inclusive society.

“The benefit [of broadband accessibility] comes to reduce medical costs, economic growth, and [increase] employment…we will have a more inclusive society as a result,” he said.

At the AT&T Policy Forum earlier this year, Stankey encouraged private investment saying, “the public and private sector have key roles to play in bringing broadband to all Americans in ways that are accessible, affordable, and sustainable. The time to act is now.”

In April, AT&T committed $2B to help close the digital divide in rural, underserved areas. With this investment, the company plans to expand its offering of low-cost internet plans, as well as to utilize the Emergency Broadband Benefit program administered by the Federal Communications Commission.

“AT&T is investing in and expanding the reach of our broadband networks while also advocating for effective and sustainable public policies that help close this country’s digital divide,” said Stankey.

Senators Reintroduce Bridge Act With Hope of $40 Billion for Broadband