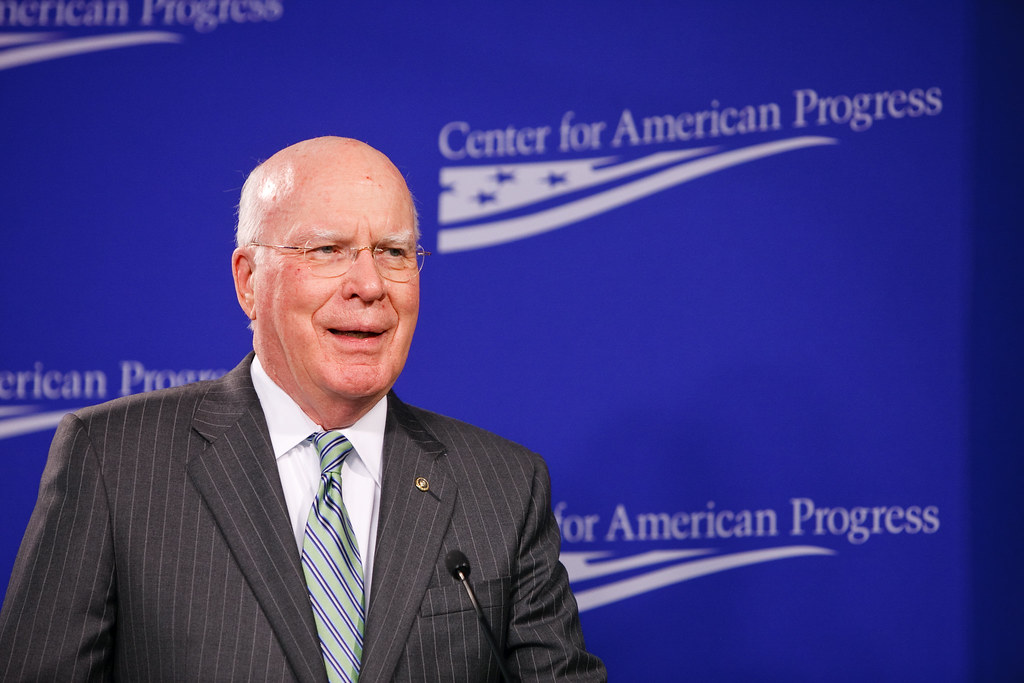 Acting FCC Chairwoman Jessica Rosenworcel said the process is “a critical step toward deliving on the promise of 5G.” She stated that the bidding will have two phases and begin on Oct. 5, 2021, fulfilling Congressional mandates from the Consolidated Appropriations Act.

The announcement followed a series of actions taken by the FCC’s Office of Economics and Analytics and the Wireless Telecommunications Bureau to bring mid-band spectrum available for next generation wireless services.

Pew calls on states to close the digital divide

In an article examining the details of the American Rescue Plan Act, Kathryn de Wit of the Pew research center points out the flexibility given to states to assist the federal government in bridging the digital divide.

The plan, which allocates both $350 billion from the Coronavirus State and Local Fiscal Recovery Funds and $10 billion from the Capital Projects Fund, also grants states greater flexibility in how they are able to respond to the need for access to the internet in their state.

Pew points out that the American Rescue Plan is the first of its kind to allocate funds specifically for broadband without requiring the funds be spent in a certain manner or toward a certain product. This puts a new onus on states to determine the extent of their problem and solution, regardless of the federal position.

Furthermore, de Wit points out that the allocation of funds allows the state government to decide which areas need more assistance and by what means. This flexibility allows previously impossible connections to communities and an ability to create solutions that are community-based.

Finally, de Wit notices that the FCC recommends the standard upload and download should be reliably at least 100 Mbps, unless it is impractical.

Though the new state power creates challenges, as every state is in dramatically different positioning coming out of the pandemic, de Wit sees the opportunity as a challenge for states to rise to the occasion and assist in closing the digital divide.

This number is well within the range of the $350 billion from the Coronavirus State and Local Fiscal Recovery Funds.

The report will bring new information to federal and state government as to where broadband infrastructure needs support and funding.