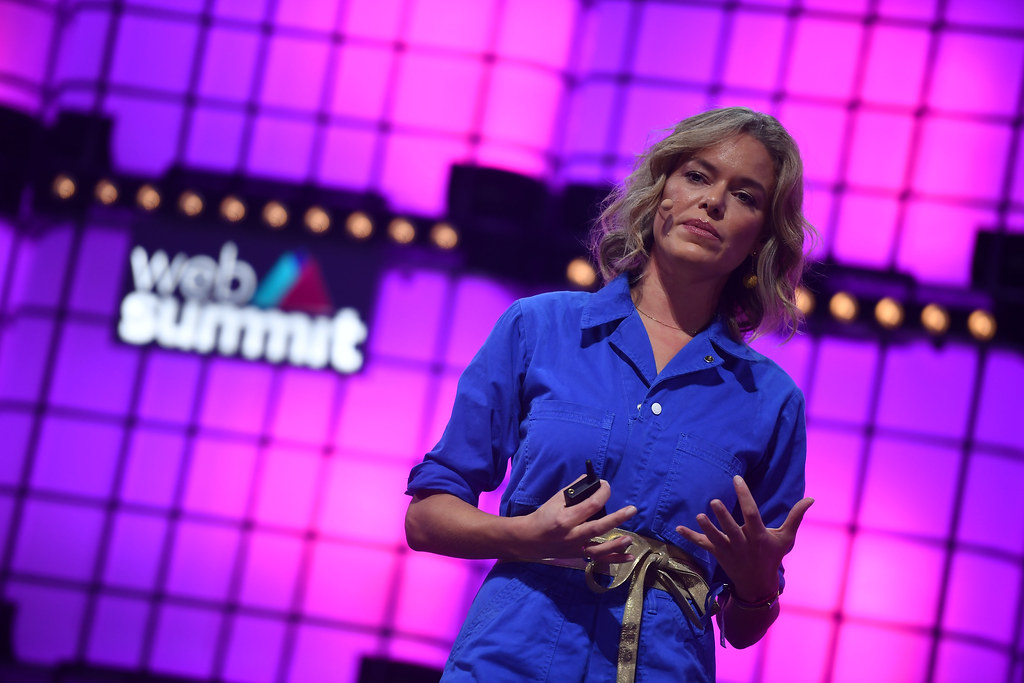 June 22, 2021 – Tech companies must become more resistant to remove or get involved in the content that is posted on their platforms to see the kind of credibility garnered by Wikipedia, an expert said Tuesday.

At the Atlantic Council 360 Summit, former Wikimedia CEO Katherine Maher said to regain the trust of the public, big tech must restructure their companies to include individuals who are dedicated to creating neutral and fact-based policies surrounding community standards, Maher said.

When pressed about Wikipedia being a non-profit source of information, as compared to companies such as Twitter and Facebook, Maher said that they do face more of a challenge than most to remain mission-focused on information.

The comments come as Congress debates possible amendments to Section 230 of the Communications Decency Act, which shields big tech platforms from legal liability for the posts of their users.

Controversial actions taken by Twitter over the last year to remove content they deemed broke their guidelines, including to ban former president Donald Trump, and Facebook following in that vein have thrust the discussion back into the spotlight.

Reform proposals have been put forth, including a bill introduced by Amy Klobuchar, D-Minnesota, that would largely keep Section 230 in place, but amend it to remove protections related to content that the platforms get paid for.

The comments also come at a time when public trust in big tech has reached an all-time low. According to digital news service Axios, Americans’ trust in big tech decreased nearly 20 percent from 2017 to 2021. Companies went from being the most trusted in the nation to ninth-most trusted.

Maher maintained that though big tech may have to spend money and restructure themselves, if companies desire to regain the trust of their users, then a more transparent and hands-off approach similar to that of Wikipedia is mandatory. 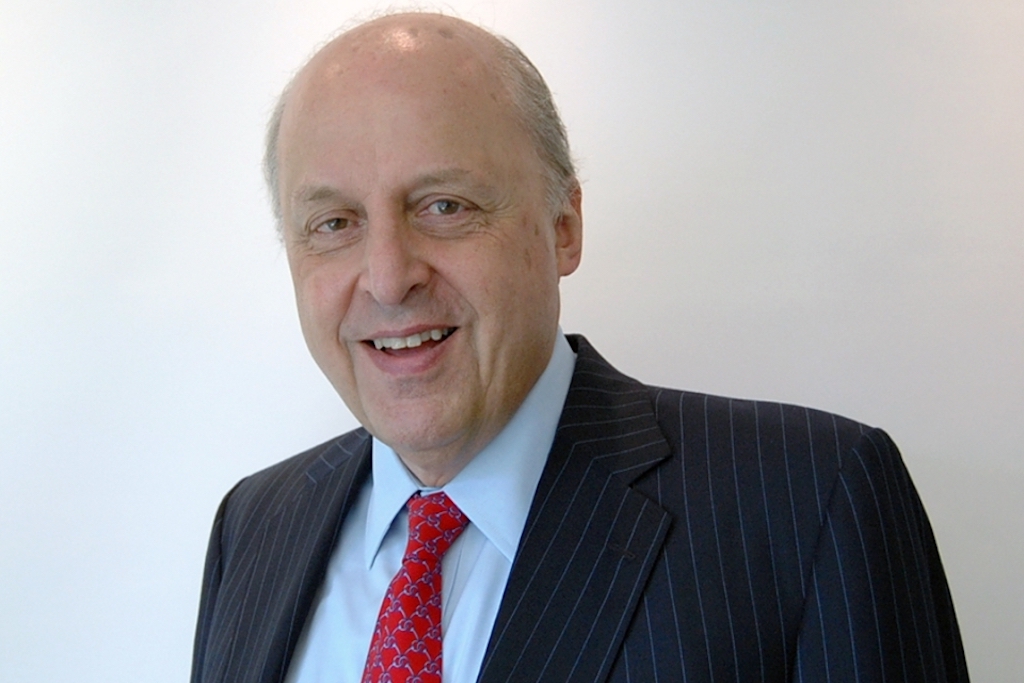