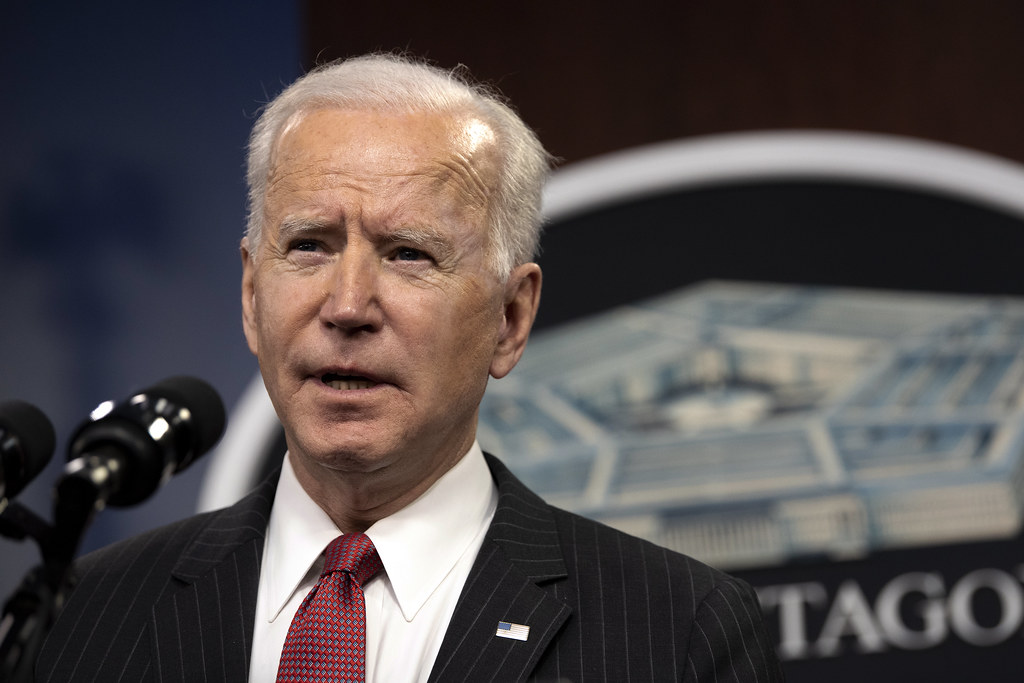 June 24, 2021 – President Joe Biden and ten senators, five from each party, announced Thursday they have reached an agreement to allocate $65 billion toward broadband infrastructure as part of a larger infrastructure package that has been under negotiation for weeks.

Biden’s American Jobs Plan in March had originally proposed $100 billion, but the White House had said it would be willing to go down to $65 billion to placate the Republicans.

“We applaud the news of a bipartisan deal on an historic infrastructure package,” Christina Mason, vice president of government affairs at the wireless industry association WISPA, said in a statement. “We continue to urge Congress and the White House to focus efforts on communities that have yet to gain access to meaningful connectivity.”

According to Reuters, the bill will be paid through various methods, including an estimated $100 billion in tax revenues, unused COVID-19 funds, and unemployment insurance funds being returned. The bill also includes nearly $579 billion in new spending.

The bill will cost approximately $1 trillion dollars over five years.

Speaker of the House Nancy Pelosi, D-California, made similar remarks about the compromise, suggesting that she will not even consider bringing the legislation to a vote until reconciliation is passed in the Senate.

Fiber Should Lead Future of Broadband, But Other Technologies Important Compliments 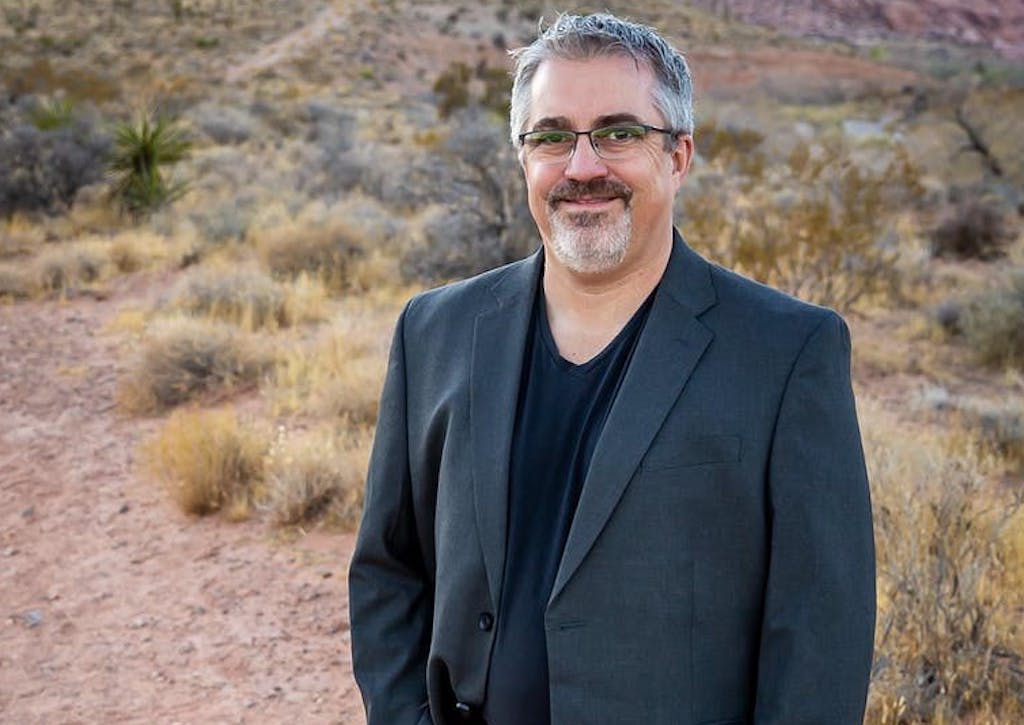 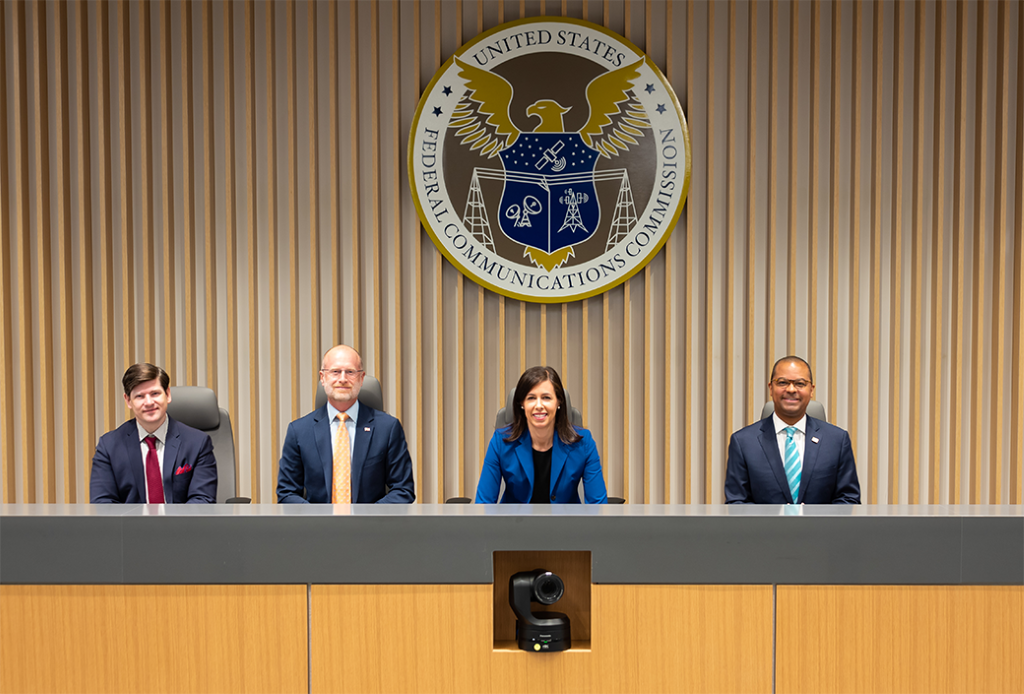 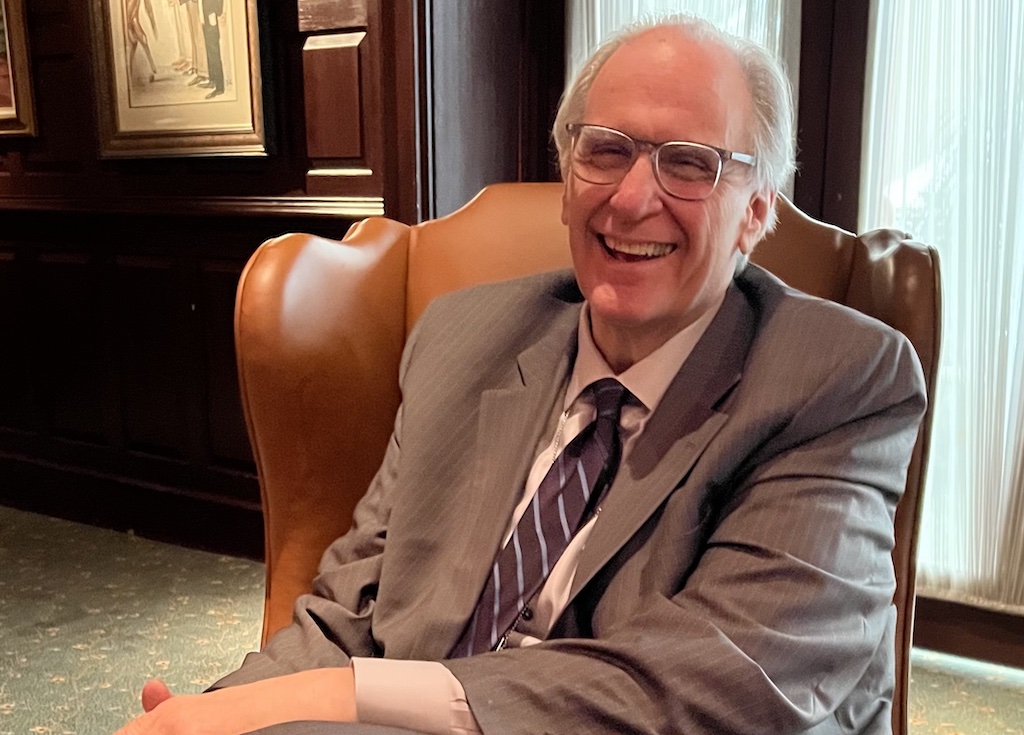