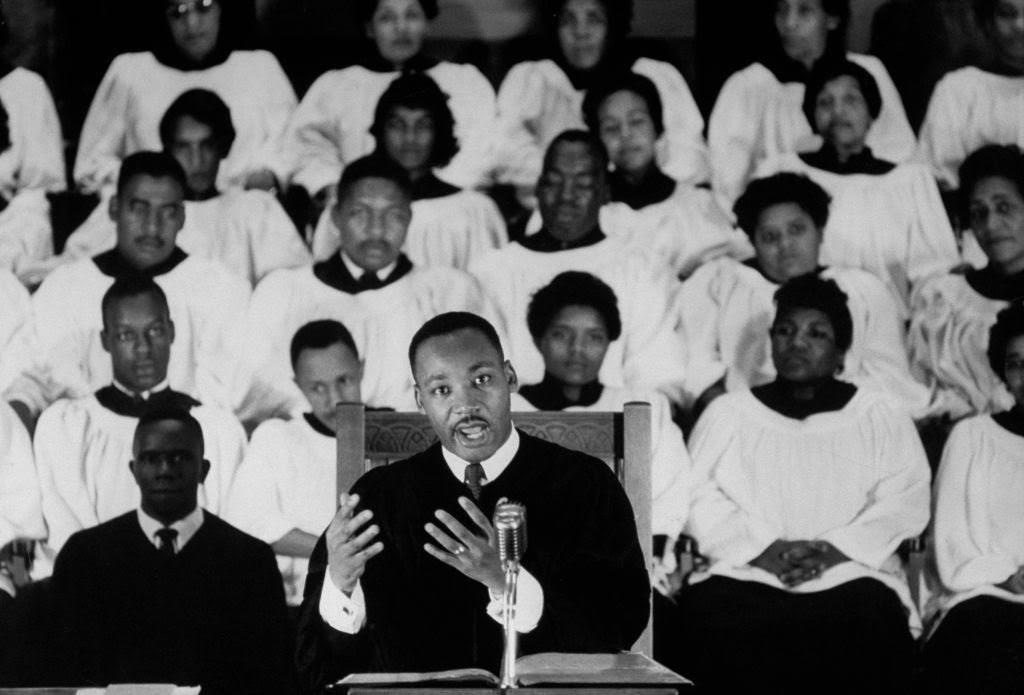 June 23, 2021– A new campaign launched by Black churches aims to bridge the digital divide by getting the word out about how to get better broadband.

Black churches are more than spiritual gathering places: They are power centers within the Black community. Now, the #BlackChurches4Broadband coalition aims to find a permanent solution to the impact that the digital divide is having upon communities of color.

The group, a product of the Multicultural Media, Telecom & Internet Council, is particularly focusing on making sure that the African-American community is aware of the Federal Communication Commission’s Emergency Broadband Benefit.

The Pew Research Center released the results of a survey in late February that said about three-quarters of Black adults say predominantly Black churches have done either “a great deal” (29%) or “some” (48%) to help Black people move toward equality in the United States.

Black churches see and touch more Black people than any other organization, said Bishop Leah Daughtry, co-founder of the Black Church PAC, speaking at a June 14 panel hosted by MMTC.

Speakers at the panel compared their faith-based campaign to Martin Luther King Jr., an ordained Baptist minister, and the Muslim Malcolm X’s use of churches and mosques as mobilization centers to equip African Americans with political information and political activism.

Broadband as a civil rights issue

Before his death in July 2020, Georgia Congressman John Lewis said, “access to the Internet is the civil rights issue of the 21st Century.”

Panelists including Fallon Wilson, MMTC vice president. described difficulties congregations faced during the pandemic, including being locked out of opportunities to worship, work from home, or complete school work. The campaign reported on their website that only 71% of Black families have broadband internet service at home.

But speakers also said that, in addition to the resources of the temporary EBB, they want more than just a temporary fix, but a permanent solution to the problems of broadband access.

The current broadband emergency did not start with COVID-19, said Wilson, but COVID has highlighted it.

FCC Commissioner Geoffrey Starks, joined by the civil rights leaders, explained, “Our historic failure to close the digital divide has had a devastating effect on communities of color in both rural and urban America.”

On the importance of getting neighbors and friends to sign up for the EBB, Nicol Turner Lee said, “we want to guide Black church leaders towards educating their congregations and communities about this broadband initiative.”

The EBB program provides discounts for broadband services and devices to families struggling to stay connected during the pandemic.

The coalition’s strategy was to go to where people trust in their communities, their house of worship. During the pandemic, many churchgoers saw benefits of being connected through the internet even when they couldn’t worship together in person.