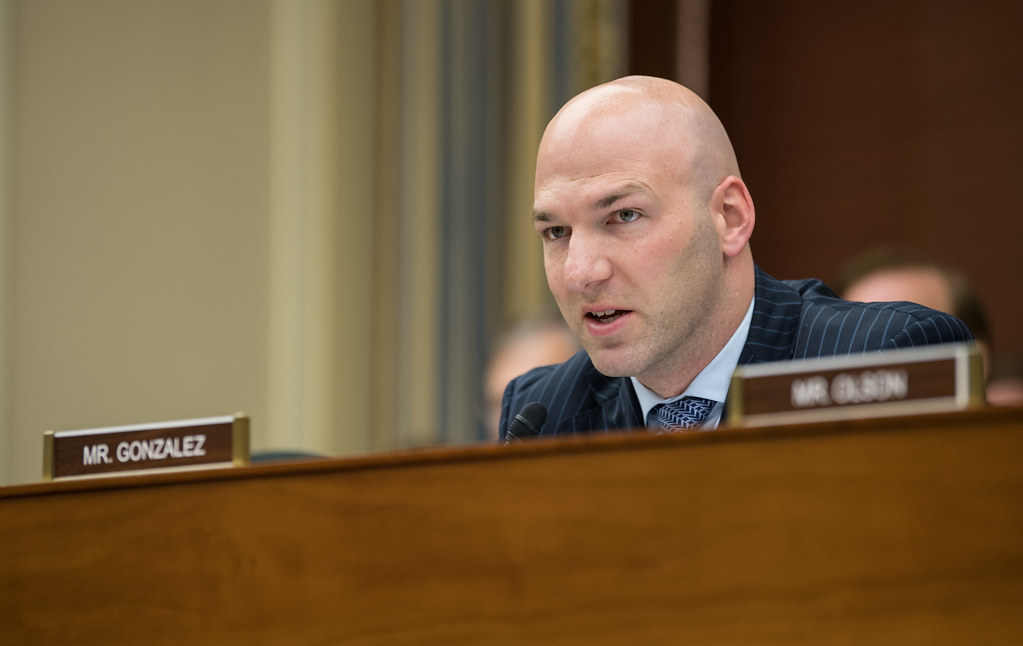 June 3, 2021—The emerging and growing phenomenon of video manipulation known as deepfakes could pose a threat to the country’s national security, policy makers and technology experts said at an online conference Wednesday, but how best to address them divided the panel.

“The way the technology has evolved, it is literally impossible for a human to actually detect that something is a deepfake,” said Ashish Jaiman, the director of technology operations at Microsoft, at an online event hosted by the Information Technology and Innovation Foundation.

Experts are wary of the associated implications of this technology being increasingly offered to the general population, but how best to address the brewing dilemma has them split. Some believe better technology aimed at detecting deepfakes is the answer, while others say that a shift in social perspective is necessary. Others argue that such a societal shift would be dangerous, and that the solution actually lies in the hands of journalists.

Deepfakes pose a threat to democracy

Such technology posed no problem when only Hollywood had the means to portray such impressive special effects, says Rep. Anthony Gonzalez, R-Ohio, but the technology has progressed to a point that allows most anybody to get their hands on it. He says that with the spread of disinformation, and the challenges that poses to establishing a well-informed public, deepfakes could be weaponized to spread lies and affect elections.

As of yet, however, no evidence exists that deepfakes have been used for this purpose, according to Daniel Kimmage, the acting coordinator for the Global Engagement Center of the Department of State. But he, along with the other panelists, agree that the technology could be used to influence elections and further already growing seeds of mistrust in the information media. They believe that its best to act preemptively and solve the problem before it becomes a crisis.

“Once people realize they can’t trust the images and videos they’re seeing, not only will they not believe the lies, they aren’t going to believe the truth,” said Dana Rao, executive vice president of software company Adobe.

New technology as a solution

Jaiman says Microsoft has been developing sophisticated technologies aimed at detecting deepfakes for over two years now. Deborah Johnson, emeritus technology professor at the University of Virginia School of Engineering, refers to this method as an “arms race,” in which we must develop technology that detects deepfakes at a faster rate than the deepfake technology progresses.

But Jaiman was the first to admit that, despite Microsoft’s hard work, detecting deepfakes remains a grueling challenge. Apparently, it’s much harder to detect a deepfake than it is to create one, he said. He believes that a societal response is necessary, and that technology will be inherently insufficient to address the problem.

Societal shift as a solution

But critics believe this approach of encouraging skepticism could be problematic. Gabriela Ivens, the head of open source research at Human Rights Watch, says that “it becomes very problematic if people’s first reactions are not to believe anything.” Ivens’ job revolves around researching and exposing human rights violations, but says that the growing mistrust of media outlets will make it harder for her to gain the necessary public support.

She believes that a “zero-trust society” must be resisted.

Vint Cerf, the vice president and chief internet evangelist at Google, says that it is up to journalists to prevent the growing spread of distrust. He accused journalists not of deliberately lying, but often times misleading the public. He believes that the true risk of deepfakes lies in their ability to corrode America’s trust in truth, and that it is up to journalists to restore that trust already beginning to corrode by being completely transparent and honest in their reporting.