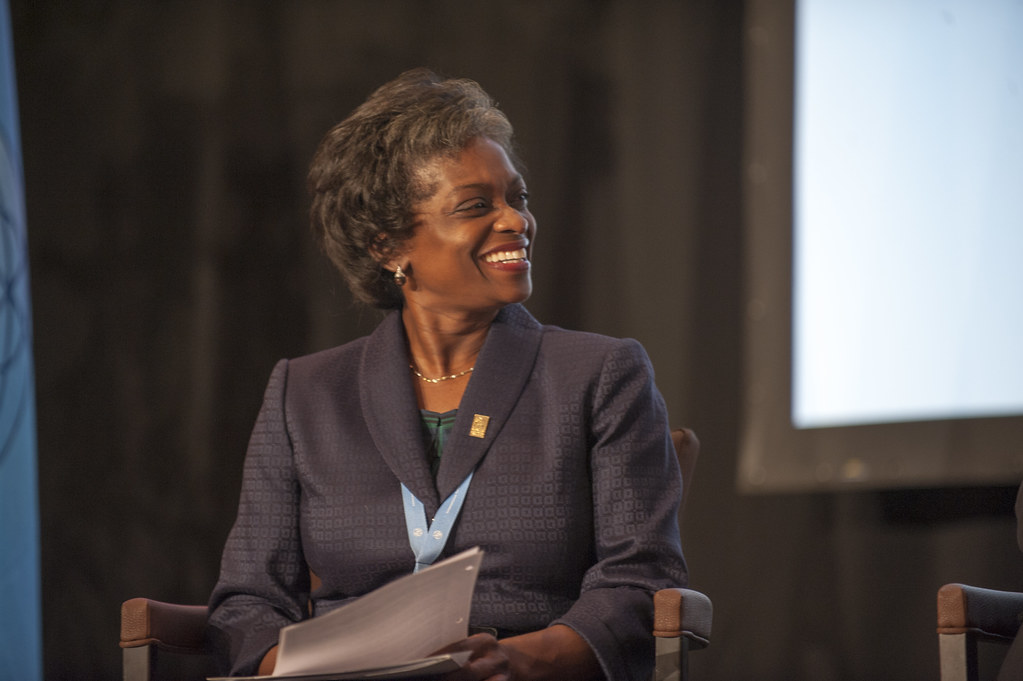 June 29, 2021 – Experts said Tuesday that Congress must not stop at $65 billion for broadband funding and should consider it simply as a “down payment” for now.

In the bipartisan deal announced last week by President Joe Biden, $65 billion was allocated for broadband infrastructure as part of a larger trillion-dollar infrastructure deal, but that amount was drawn down from the original $100 billion proposed by Biden in March.

Some experts at a Public Knowledge event Tuesday referred to this amount as a “down payment,” in hopes for future investments to be made into broadband. They added that the government must now focus on achieving “affordability, universality, and future-proofing” when considering their new bipartisan infrastructure package, which still must be voted on.

Mignon Clyburn, co-chair of the BroadLand Campaign and former Federal Communications Commissioner, said Congress must “go big and bold, or get stuck with old and slow,” when referring to the broadband package.

She emphasized that if Congress does not ensure that this package pushes forward with broadband infrastructure, it risks maintaining the status quo.

Clyburn’s colleagues echoed this point, holding fast to the idea that the future of broadband infrastructure is reliant on it being affordable, universal, and future-proof. Many experts testified that the biggest problem Americans face in the broadband market is to continue to lay networks that will be outdated within a few years’ time.

Chris Lewis, CEO and president of Public Knowledge, said the United States will fall behind if it lacks the “will” to put forth the necessary resources into building lasting infrastructure.

Concerns with incentives for investment

Sen. Amy Kolubuchar, D-Minnesota, has made similar remarks in past months, demonstrating the need for further competition policy as opposed to “antitrust policy.” (Klobuchar has proposed a bill reforming Section 230 of the Communications Decency Act.)

Though the details of how the $65 billion are to be distributed have yet to come out, experts believe it will closely resemble the desires of the Bridge Act. That legislation maintains that download speeds of 25 Mbps and 3 Mbps upload to 50/10 Mbps represent underserved communities.

All experts warned that Congress must move away from its former model that “any kind of connectivity goes,” and focus on building networks and connections that will last in the marketplace.

Georgia Technology Authority representative says the notices are dense and difficult for applicants to understand. 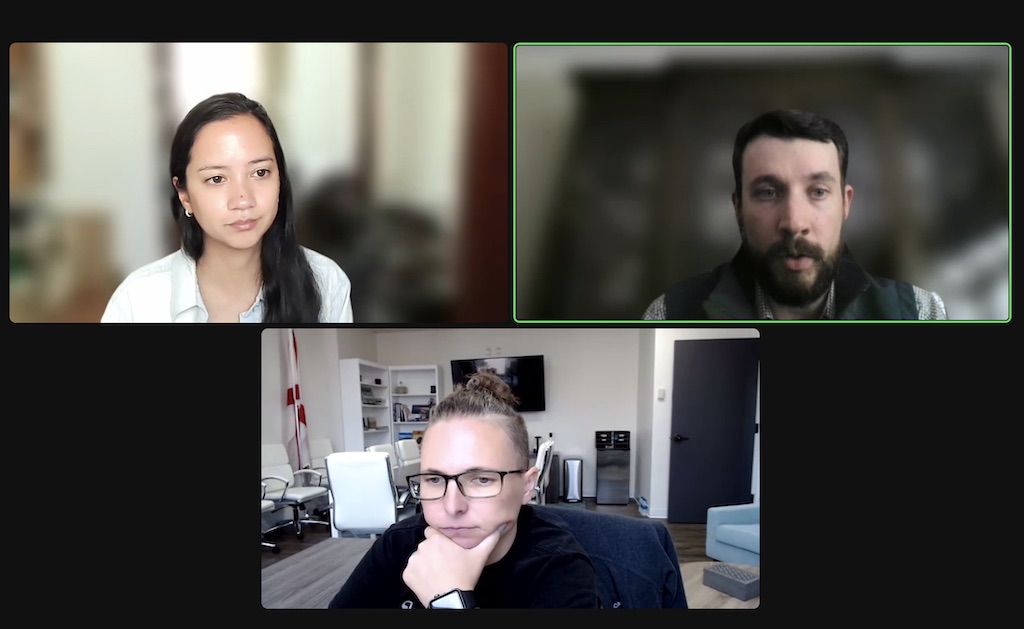 A star-studded cast will take the stage next week as part of the dozens of events slated to take place. 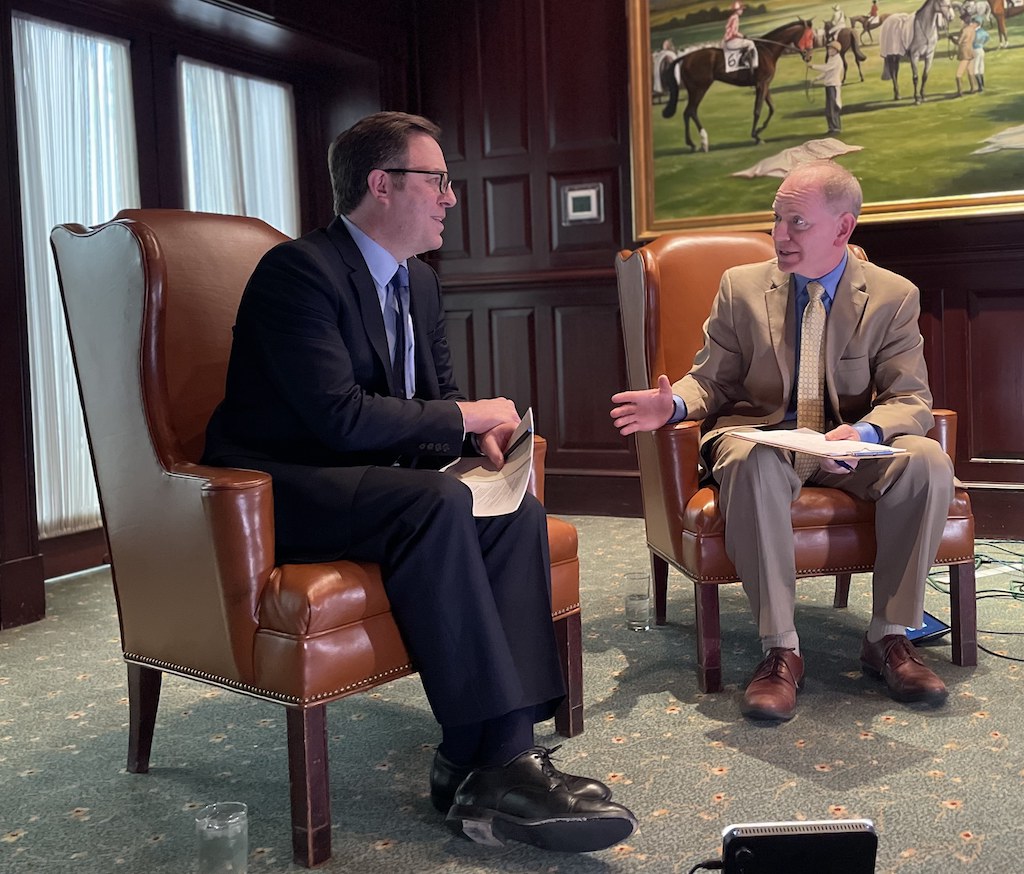 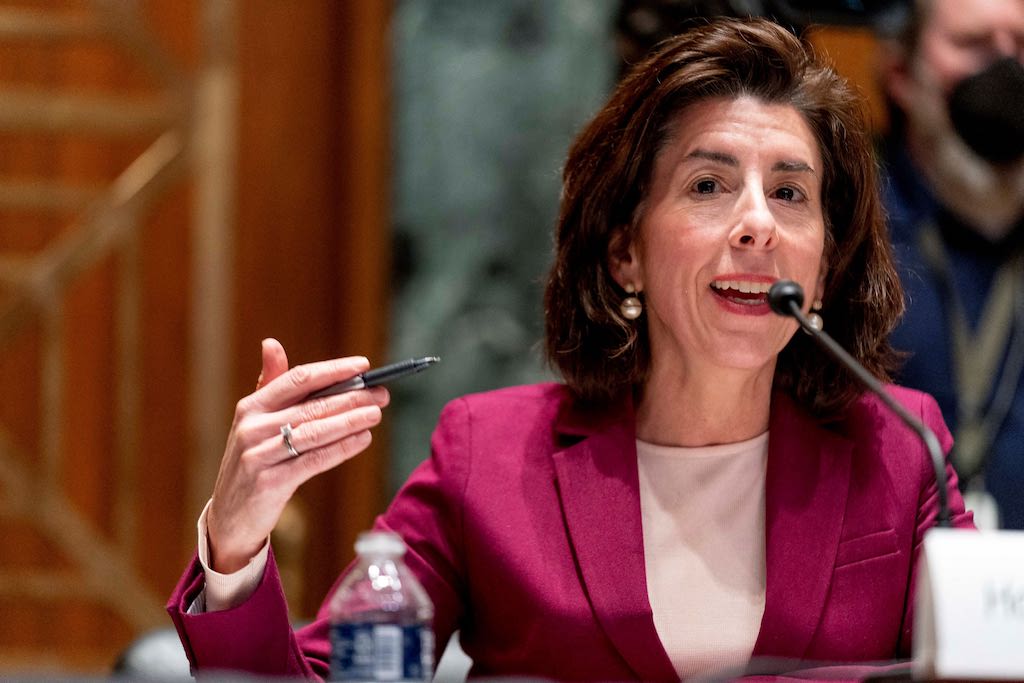