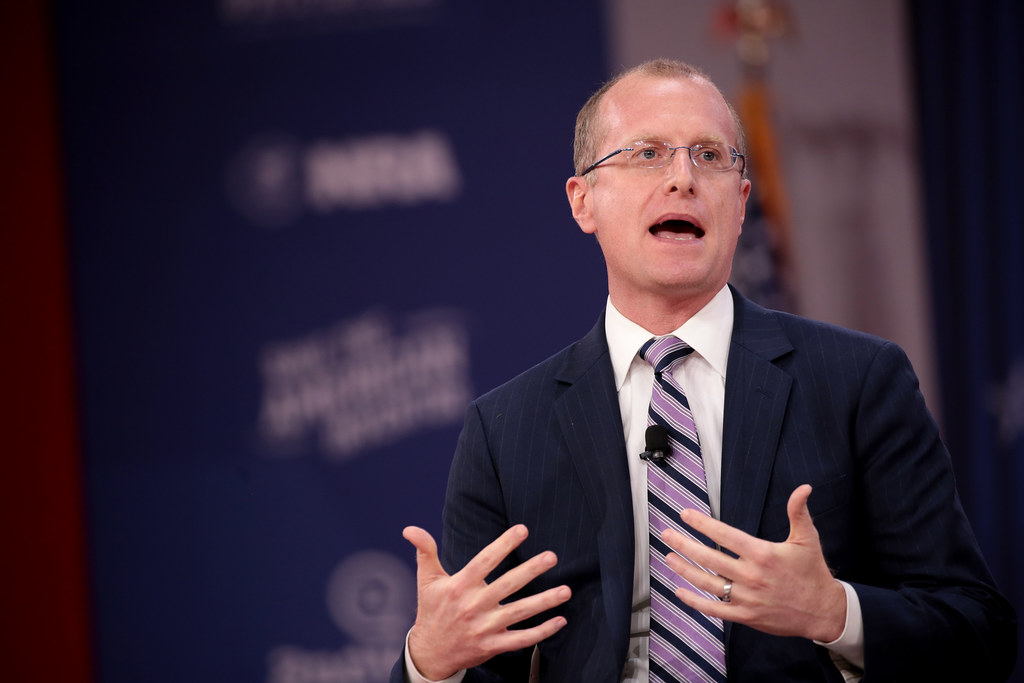 The ban would prevent the companies from having their equipment deployed in US telecom networks. It applies to all future operations, as well as revokes any prior FCC approvals on these companies.

Acting chairwoman Jessica Rosenworcel of the FCC says the ban would also include $1.9 billion of appropriations to replace and update equipment currently using technology from the banned companies.

According to FCC Commissioner Brendan Carr, Huawei, one of the banned companies, has received more than 3,000 approvals since 2018. The proposed ban would not only bar all future approvals for the company, but revoke all approvals issued previously.

In a blog post, editor of the HighTech Forum, Richard Bennett, said that the National Telecommunications and Information Administration’s new broadband map has “real but limited value.”

The NTIA says the digital map displayed “key indicators of broadband needs across the country.” They say it is the first map of its kind and allows users to explore datasets about where people do and do not have access to quality broadband services.

Bennett says that the map offers no information that isn’t already available elsewhere, because the datasets it uses have already been published. He also says that the data it uses ranges in quality from out of date, to outright “bad data.”

He notes that the out-of-date reports will be updated in September, but that the NTIA felt it pertinent to release the map while the debate around broadband infrastructure and President Joe Biden’s plan was still hot.

He believes that the data offered by M-Lab, a company that collects data on internet performance, is faulty, and he doesn’t trust the data provided by Microsoft as Microsoft doesn’t disclose their collection techniques. He says that while the map may have limited value in centralizing the data, he fears that the bad data presented in certain cases will only lead to further discord and confusion around the digital divide debate.

The system would work similarly to an interstate highway, in which central fiber lines would be laid by the government. Companies could then run fiber lines from the main conduit to cities and towns, making the process for connecting underserved communities easier for the companies.

He says that such an infrastructure would be more effective than government subsidies in connecting unserved America and increase choice for consumers by allowing “independent ISPs to come back.”

“I’d love to see the entire USF [Universal Service Fund] funds recycled to build this, and perhaps this could also come out of Biden’s infrastructure plan,” Pandit said. “Right now, we’ve been funding a handful of providers billions of dollars annually to build out rural parts of America and the problem is it’s not really in the public’s benefit… when we hand out these billions of dollars we’re only guaranteeing the success of one provider and we’re not really investing in the marketplace.”

John Lively, principal analyst at LightCounting Market Research, told Fierce Telecom that Pandit’s idea would “disenfranchise a number of corporations that have invested in fiber assets, conduits, and poles.” He said that companies such as Verizon, AT&T, and Comcast would “surely fight it in court.”