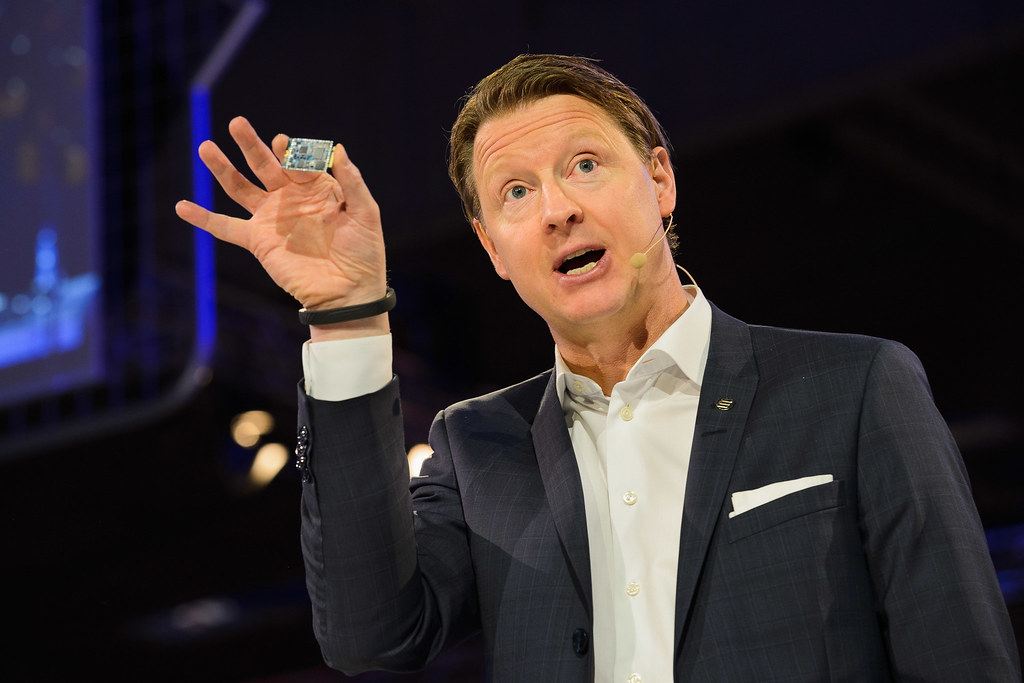 June 1, 2021—Two tech industry organizations, NetChoice and the Computer and Communications Industry Association, are suing Florida over a bill limiting social media companies’ power to monitor and remove content from their platforms.

The bill, signed into law by Governor Ron DeSantis last week, makes it unlawful to ban any Floridan political candidate or journalistic effort, allows users to sue if they believe they were unjustly banned, and places companies that break the law on a “blacklist” that bars them from doing business with public entities in Florida.

The organizations, which represent companies like Amazon, Google, Intel, Samsung and Facebook, filed the suit on May 27 and argue that the legislation violates these private companies’ constitutional rights, calling it a “frontal assault on the First Amendment,” the Verge reported last Thursday.

They argue that Florida does not have legal authority to pass such a bill because it conflicts both with constitutional protections and federal legislation Section 230, which provides platforms liability protection against posts by their users.

Proponents of the bill argue that social media platforms have transformed into public spaces, and that deplatforming individuals and censoring content is therefore a violation of the First Amendment.

As the national discussion heats up regarding how best to close the digital divide following President Biden’s broadband infrastructure package, Verizon Communications CEO Hans Vestberg says that policy makers should work to prioritize the affordability of broadband over the accessibility.

Fierce Telecom reports Vestberg argued last week that the digital divide is fueled by three main tenets, including access to broadband, its affordability, and usability. He says that the government has already heavily invested in bringing broadband to un(der)served America, making it accessible for all, but has done little with regard to making it affordable.

Vestberg says that he thinks “the government should work on subsidy much more” to ensure families can actually afford quality broadband services before allocating money towards “building products that are actually not meeting the demands of those families.”

AT&T CEO John Stankey said at an online conference last week that, “If we get policy right for affordability, I think the infrastructure’s going to be there. It’s a question of do we do things to reform the Universal Service Fund and get policy right on affordability so those that maybe need a little bit of help to get on that robust infrastructure that’s being built in fact get a little bit of the help they need.”

Facebook announced it will no longer ban posts alleging Covid-19 of being manufactured in Wuhan, China, a shift in policy that comes in response to President Joe Biden’s order to investigate the origins of the viral outbreak.

“In light of ongoing investigations into the origin of COVID-19 and in consultation with public health experts, we will no longer removed the claim that COVID-19 is man-made or manufactured from our apps,” Facebook said in a statement.

Posts alleging the virus to be man-made, as opposed to accidental, have previously been regarded as conspiracy theory, and Facebook blocked these kinds of posts to quell misinformation and halt the spread of hate toward Chinese people that spread in response to the pandemic.

However, Anthony Fauci, director of the U.S. National Institute of Allergy and Infectious Diseases, said he’s “not convinced” that Covid-19 developed naturally.