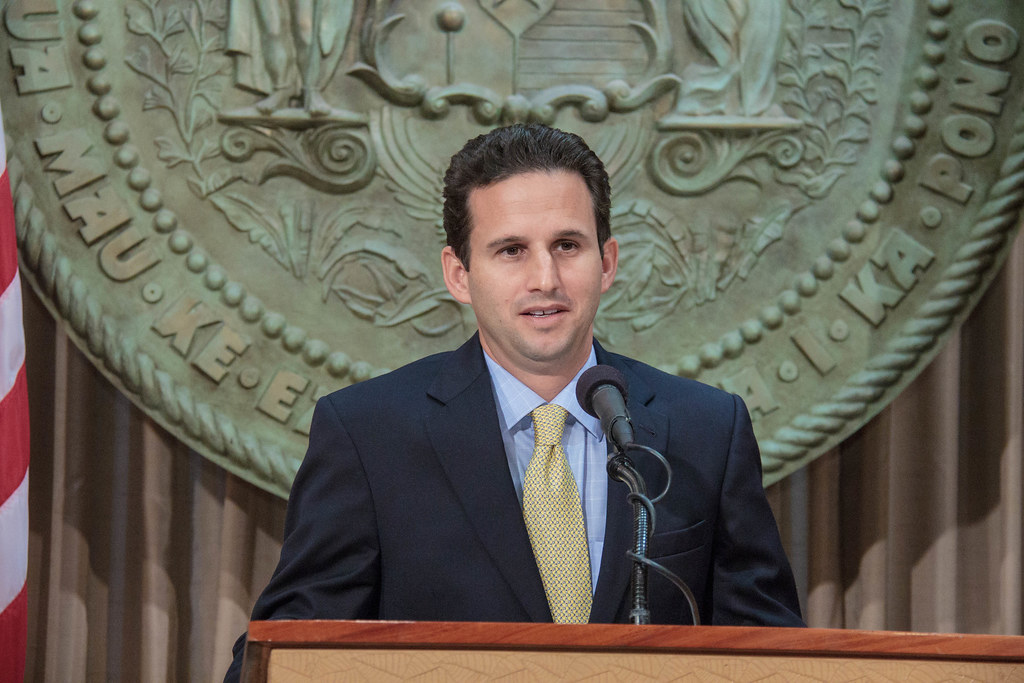 During her FCC career, Hone led the modernization of the E-Rate broadband subsidy program that provides high-speed internet access to K-12 schools and libraries.

“Lisa will be a tremendous asset to the White House on broadband policy,” said Patrick Halley, general counsel and senior vice president of policy and advocacy for U.S. Telecom, the trade group representing broadband providers including Verizon and AT&T. “She knows the substance and the process as well as anyone and is well respected by all.”

Biden’s administration says getting broadband to all Americans is a high priority for it. Hone will be put to the task of ensuring the money granted by Congress in the American Rescue Plan Act will go toward long-term approaches that create the opportunity for reliable and affordable broadband connections to every American.

The $3.2-billion Emergency Broadband Benefit subsidy program will involve over 1,000 broadband service providers and has enrolled over 3.2 million households in all 50 states, the Federal Communications Commission said Monday.

“I am thrilled to see that the great need for affordable broadband support is being met with over 2 million households enrolled in three short weeks,” said FCC Acting Chairwoman Jessica Rosenworcel.

“I’ve also said we need good data to know how the program is progressing and to inform any long-term efforts to address broadband affordability.  This information is now available to the public as we always intended,” she added.

The program was launched last month.

Oregon Lights Up Broadband Network for Public and Non-Profit Sectors

Link Oregon, the project that trenches nearly 2,000 route-miles of fiber optic cable for middle-mile transport, has been completed, which will serve the state’s public and non-profit sectors.

The project leveraged $8.39 million in Cares Act funding allocated by the Oregon Legislature Emergency Board.

“We are very proud of the progress we have made toward delivering a robust digital infrastructure for Oregon’s public and non-profit sectors,” said Steve Corbató, executive director of Link Oregon.

“Many collaborative partnerships have made this possible — with our members, multiple Federal and State agencies, commercial telecoms and technology providers, local municipalities, and leaders in urban and rural communities across the state. Our team is looking forward to further extending the network and enhancing services to our members.”

A group of 20 senators led by U.S. Senator Brian Schatz, D-Hawaii, called on the U.S. Department of Agriculture, U.S. Department of Housing and Urban Development, and the FCC to share data to identify communities without high-speed internet access and work together to improve broadband connectivity.

In a letter to the agency leaders, the senators write, “we need a collaborative, cross-government approach to addressing this gap.” Their solution is not only the collection of data, but also asked for assistance in promoting the existing Lifeline universal service program.

“We urge HUD and USDA to use their resources to help promote the Lifeline program through existing outreach to public housing agencies and schools. HUD, USDA, and the FCC should also collaborate on what additional information they could share with each other to make enrollment in the Lifeline program easier,” the senators added.