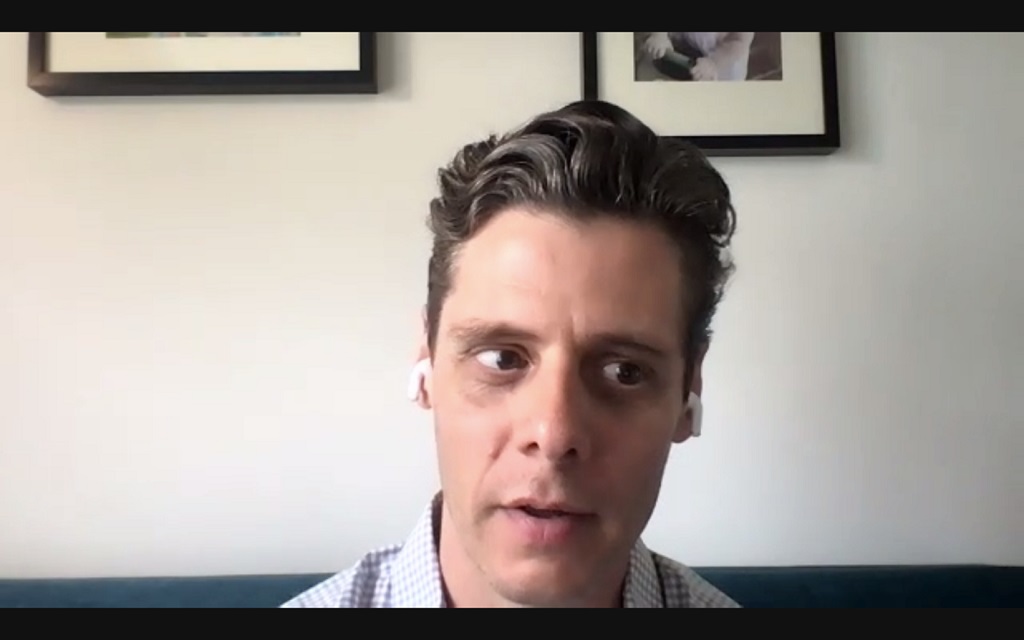 June 7, 2021—Attempts to regulate the technology companies at the state level could end up harming consumers in the long run, according to panelists at an online seminar hosted by NetChoice on Thursday.

Eli Dourado, a senior research fellow at the Center for Growth and Opportunity, says that regulation in the tech industry should be kept to a minimum.

“When I look at the economy, I see IT (information technology) as this one sector that basically works,” Dourado says. “And I see many other sectors that don’t work.” He says that other foundational parts of our economy, such as health, housing, transportation, and energy, have not experienced the same level of growth that the tech industry has.

He said he believes Congress should focus on stimulating growth in these sectors, rather than trying to regulate the fast-growing tech industry.

Following the passing of a net neutrality law in California earlier this year, AT&T announced that it was ending a program that provided free data service to customers because it would be considered illegal under the new rules. The company, however, adding that because the internet has no boundaries, customers in states outside of California should expect to see similar changes.

Dourado also said he believes regulation should be done exclusively at the federal level, rather than have a patchwork of state laws that would impair the ability of companies to seamlessly do business across state borders.

Dourado said regulation and taxation in the tech industry will disincentivize entrepreneurs and stunt company growth. State governments should, therefore, focus instead on attracting technology companies and workers.

Maryland became the first state to pass legislation for a digital advertising . The law would tax companies’ annual gross revenues from running digital advertisements in the state.

Katie McAuliffe, the director of federal policy at Americans for Tax Reform, says that the Maryland tax, while aimed at Big Tech, will end up being pushed onto small business owners. She said Big Tech will find ways of avoiding the tax, while burgeoning tech companies won’t be able to. The effect would hamper competition in Maryland’s tech industry, she said.

McAuliffe also noted the potentially illegal nature of the tax. The law currently faces a federal lawsuit, and she says that while Connecticut is considering laws similar to Maryland’s, Connecticut’s Attorney General William Trong said he believes the bills will be unconstitutional.

She adds that taxpayers will be the ones who foot the cost of the lawsuits, which is another reason she opposes the bill.