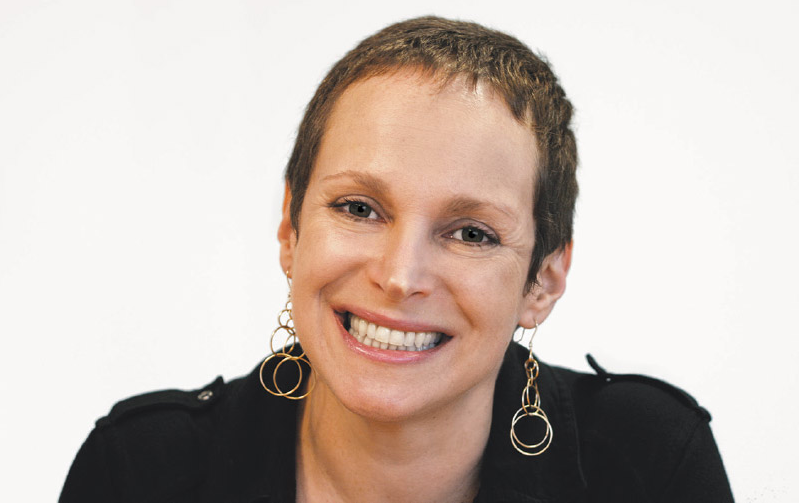 Photo of Joanne Hovis taken from CTC with permission.

June 10, 2021—Encouraging public-private partnerships to tackle lacking broadband infrastructure is America’s best option at moving forward in closing the digital divide, according to a panel of policy advisors and tech industry officials.

The panelists, who convened Wednesday for a forum hosted by US Telecom, agreed that federal and state governments encouraging public-private partnerships would reduce the risks associated with private enterprise and incent the latter to better bring broadband services to unserved and underserved America.

The disincentive rests in the fact that, for private telecommunications companies, there is no reason to build costly infrastructure, such as a fiber install, to sparsely populated areas unless government aid is added in the mix to offset losses.

And this trend of public-private collaboration, which are now used as incentives for federal money, will bring about enormous possibilities in bridging the digital divide, others agree.

On Tuesday, another panel hosted by the Fiber Broadband Association noted the opportunities in public-private partnerships to get going on broadband projects.

Joanne Hovis, president of CTC Technology and Energy, said the opportunities for grant money are “enormous” on both the “federal and state” levels. “Quite extensively, in regard to these grant programs, public-private collaboration is laced through many of them,” she says. “They reward collaboration in ways that would not have been the case even just a few years ago.”

Heather Mills, a principal analyst and leader of CTC’s funding and strategies team, said the NTIA is unclear on what criteria funding will be rewarded to applicants, but that the grant favors public-private partnerships.

She noted that while the funding for this grant may be relatively small, it will limit the number of applicants who receive funding and thereby assure only the most qualified applicants receive the grant awards. She says that the most creative partnerships are the ones that will most likely win the funding.

The NTIA also announced last week $1 billion in grant funding for companies seeking to provide broadband service to un(der)served tribal land. There was no comment on whether this grant similarly will prioritize public-private partnerships.

The American Rescue Plan Act of 2021 established the $10-billion Capital Projects Fund to provide funding to states, territories, and tribal governments to address necessary capital projects, including broadband services. Hovis said the fund will enable states to address these projects more directly than they could by themselves.

Mills says that the CPF mandates that the states provide a plan to the U.S. Department of Treasury on how the funds will be used. Hovis says that the localized nature of the funding will lead states to award funding based upon public support. She said private companies will partner with public entities who have already gained public support in order to make themselves more attractive applicants to the state governments.

The need for broadband mapping

The FCC’s Measuring Broadband America project aims to collect data on broadband availability nationwide, but Melissa Mann, vice president of public policy and government affairs at Lumen, said at the USTelecom forum Wednesday she believes individual states are better equipped to identify their own broadband needs.

Last month, the Federal Communications Commission was accused of underreporting the number of Americans lacking broadband access. BroadbandNow criticized the FCC of reporting that 14.5 million Americans lacked high-speed internet, whereas BroadbandNow projected that number to be around 42 million.

Mann says that states can be “laser-focused on unserved areas,” whereas the federal government may struggle to identify what areas need it most.