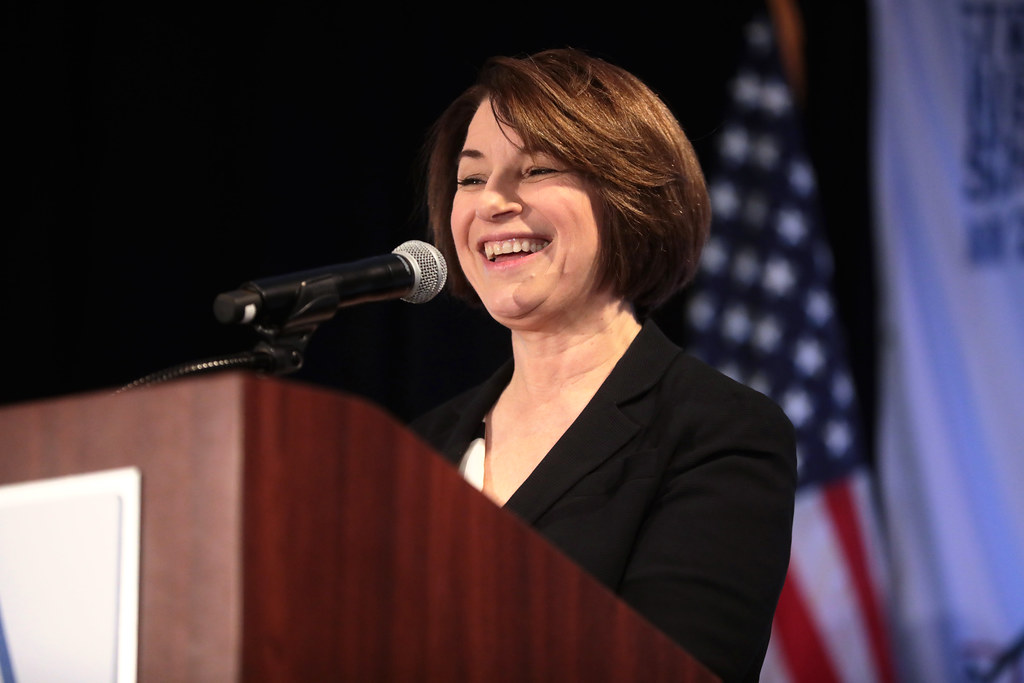 July 26, 2021—The Federal Communications Commission announced Friday the granting of 5,676 licenses in the C-band for 5G deployment.

The licenses in the 3.7 to 3.98 GHz frequency band follow the agency’s repurposing of parts of the spectrum for mobile wireless use and the relocating of satellite operations into other parts of the band last year.

“These mid-band licenses are the sweet spot for 5G deployment,” said FCC Acting Chairwoman Jessica Rosenworcel. “That’s because they have the right mix of capacity and propagation that will help us reach more people in more places faster. With these licenses in hand, more carriers can deploy mid-band 5G, which means faster speeds over much wider coverage areas and more robust competition.”

The announcement comes as a forward step in the FCC’s push for mid-band adoption nationwide which, Rosenworcel said, is a priority for 5G deployment.

Previously, the FCC promoted millimeter wave 5G, which, according to Rosenworcel, was a mistake.

One of the proposed antitrust bills moving through Congress could harm startups, according to a CNBC report, citing venture capitalists.

The Platform Competition and Opportunity Act, or H.R. 3826, which is intended to target “killer acquisitions,” would shift the burden of proof onto the largest tech companies to show that their acquisitions of smaller companies do not minimize competition. But some venture capitalists say that additional regulatory burden would discourage the purchase of, and therefore harm, smaller companies.

Only about one in ten startups successfully go public. The rest are bought out through mergers and acquisitions of larger firms. According to venture capitalists, the bill would increase the associated costs of performing these mergers, therein decreasing the number of startups that can be purchased.

According to the National Venture Capitalist Association, a majority of startups fail. “They all think they could be public companies one day, but the realities are, it’s not realistic for most of these companies to achieve the size and scale to survive the public markets as of today,” said Michael Brown, general partner at Battery Ventures.

H.R. 3826 targets a small number of Big Tech firms—Amazon, Apple, Facebook, and Google, specifically—that have comprised about 5 percent of all tech deals in the past decade.

Under Klobuchar’s bill, the secretary of Health and Human Services would have thirty days to define what constitutes “health misinformation,” after which, online platforms would be expected to regulate content that opposed the HHS defined guidelines.

Critics on the left argue the bill turns misinformation into “partisan politicization,” according to a report by Politico.

“We literally just had an administration in the White House who would have defined ‘medical misinformation’ as ‘saying anything that challenges whatever President Trump decided to say this morning,” said Evan Greer, director of digital rights group Fight for the Future.