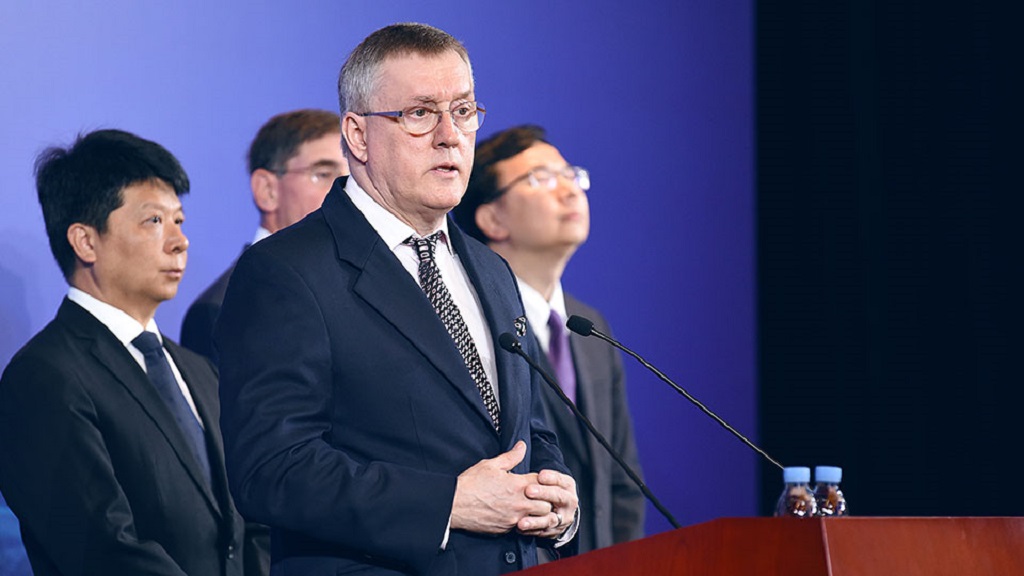 July 15, 2021— The Federal Communications Commission has voted in favor of ripping from American infrastructure and replacing equipment from ZTE, Huawei, and other Chinese manufacturers.

Huawei rebuked the move as only hurting Americans living and working in remotes areas in the country that benefit from Chinese technology. According to Reuters, Huawei referred to the FCC’s latest vote as “an unrealistic attempt to fix what isn’t broken.”

The “rip and replace” rules will cost some $1.9 billion.

The vote aligned with the pattern of past FCC behavior, such as voting in favor of a plan to ban Chinese equipment from being used in future U.S. infrastructure and designating Huawei and ZTE as security threats.

The “Broadband Internet Connections for Rural America Act” was approved with amendments by the House Agriculture Committee on Wednesday.

If passed into law, the bill would appropriate $300 billion to be spent on improving rural broadband networks between 2022 and 2030, as part of the “ReConnect Rural Broadband Program.”

Starting in 2022, Maine, Pennsylvania, Virginia, California, Georgia, Texas, Florida, Minnesota, South Carolina, Wyoming, Iowa, and West Virginia would begin to have monies allocated to them for various projects. Every year more states will be selected on a basis of “geography, topography, and demographics.” No more than $25,000,000 will be spent each year.

The program is designed to provide grants and loans to facilitate the construction, improvement, and acquisition of equipment and infrastructure related to rural broadband service.

The bill reads that residential rural communities without at least 10 Megabits per second download and 1 Megabit per second upload will be the first priority; priority will also be given to communities of fewer than 10,000 residents or a high population of low-income families.

As it stands now, the bill offers grants up to $50,000 to fund specific mapping efforts.

More than a dozen American cities are appealing a Sixth Circuit Court decision in May that struck down a portion of a FCC order relating to cable operator franchise fees.

The FCC originally decided that local jurisdictions have the authority to charge franchise fees up to a five percent revenue cap. The Sixth Circuit Court upheld – in City of Eugene et al. v. FCC – a portion of that ruling which stated that goods and services in lieu of cash must be counted toward that five percent cap.

The court disagreed with the FCC on another part of the rule, however, arguing that cable operators do not have the right to declare the “fair market value” of said goods and services, and that their value must be determined by the actual cost to franchisees providing the contributions.

The cities, who filed the appeal on Monday, said the decision argued that it is at odds with already settled law established by the federal government and upheld by the Supreme Court.

Bill designed to improve connectivity in California picks of steam

California Democratic Gov. Gavin Newsom voiced support on Monday for a bill that would consolidate and empower a new office that would manage broadband projects.

Bill SB/AB 156 would grant further agency to county supervisor boards to create, improve, and acquire broadband infrastructure; create the Office of Broadband and Digital Literacy within California’s Department of Technology to oversee such actions; and establish the Broadband Loan Loss Reserve Fund in California’s state treasury to better fund broadband projects with the hope of getting coverage for 98 percent of residents in the state.

The bill would also invest $3.25 billion and $2 billion for middle-mile and last-mile infrastructure, respectively.

Newsom called the bill “historic” and said it “transcends politics.”

An amended version of the bill must still be passed in both the Assembly and Senate.