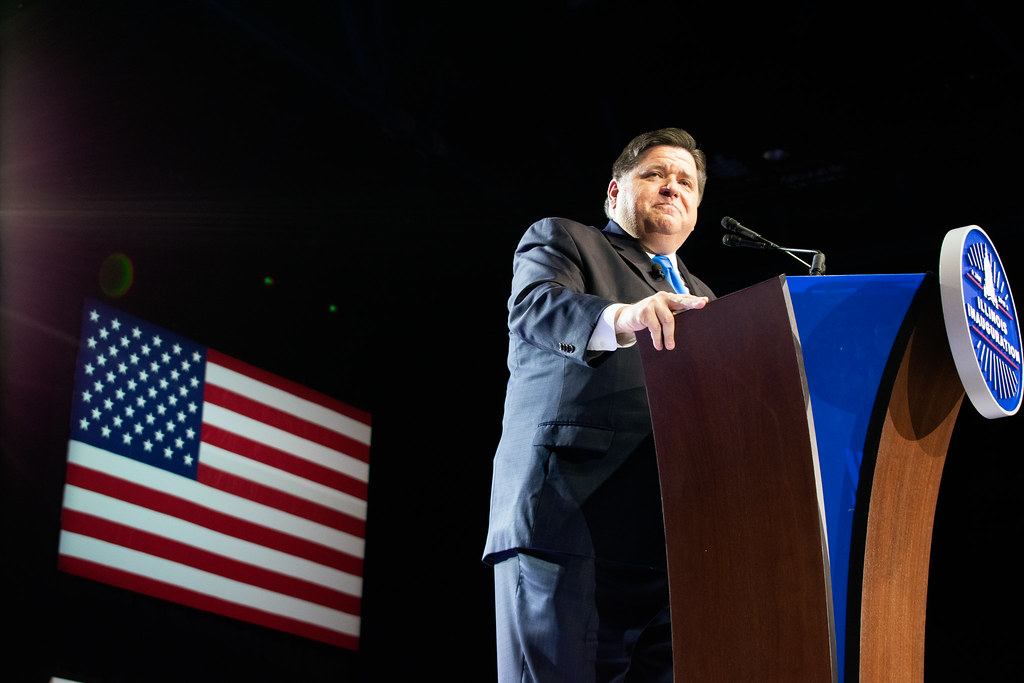 A federal court judge in June temporarily banned the state from instituting the low-cost internet plans until the case could be fully litigated.

But according to the Courthouse News Service, the state filed in a Brooklyn court Friday that it wishes to discontinue the case.

Speaking to Courthouse News Service on behalf of New York’s Public Service Commission, Jim Denn said, “In the interim, New York will continue its efforts to expand broadband service all across the state.”

These efforts include NYC Mesh, dedicated to providing low-cost options for lower income families, with subsidized options for installations and a suggested monthly donation of $20 to $60.

Others include “internet in a box by Community Tech NY, the People’s Choice internet cooperative, and smaller for-profits such as Starry, a Boston-based start-up rolling out flat-rate internet plans of $50 a month in large urban markets including New York City.

Lumen gets US Army contract

The US Army Recruiting Command has awarded Lumen Technologies a $52-million contract on Friday to provide broadband and voice-over-internet protocol (VOIP) services.

Lumen said its plan is to provide each recruiting site with ethernet speeds of up to 1 gig, depending on the size and location.

“A modern network serves as the foundation for an agency’s IT modernization efforts and makes it easier for the Army Recruiting Command to adopt additional advanced technologies.”

Legislation signed by Illinois Governor J.B. Pritzker will provide all residents with access to telehealth, preventing insurance plans from requiring an in-person visit.

The bill, HB 3308, bars insurers from requiring patients to provide a reason—such as proof of hardship or an access barrier—for choosing a telehealth visit over an in-person consultation. Additionally, an insurer cannot require patients to see a healthcare provider virtually if they prefer an in-person visit, nor can an insurer mandate that physicians offer telehealth.

“The legislation I’ll sign today will solidify Illinois as a leader in telehealth access and expansion in the nation,” said the governor in a press release last week.

“The need for telehealth services has always existed, and the COVID-19 pandemic has only exacerbated that need,” said State Senator Mattie Hunter, D-Chicago.

“I’m ecstatic that this measure will give patients the flexibility to receive the treatments they need, whether it be isolation due to an illness or remote services due to a lack of mobility. This is a great addition to other health reform initiatives the state has seen this year.”