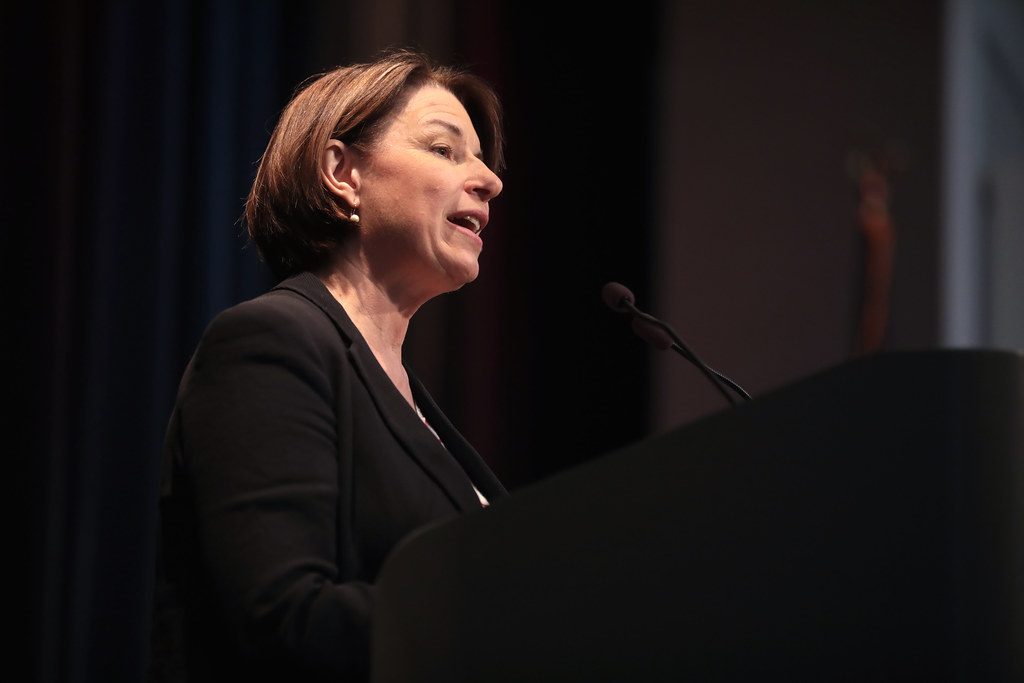 July 22, 2021—Sen. Amy Klobuchar, D-Minnesota, introduced a bill Thursday that would remove online platforms’ Section 230 liability protections when the platforms are used to spread misinformation about coronavirus vaccines or other public-health emergencies.

Section 230 of the Communications Decency Act protects online platforms like Facebook and Twitter from civil liability for third-party content posted on their platforms. The measure has come under intense scrutiny over the past year, with prominent figures from both major political parties calling for reform.

Klobuchar said she decided to pursue new legislation because previous attempts to persuade Facebook to regulate the content have not been successful, the Wall Street Journal reports.

“Earlier this year, I called on Facebook and Twitter to remove accounts that are responsible for producing the majority of misinformation about the coronavirus, but we need a long-term solution,” Klobuchar says. “This legislation will hold online platforms accountable for the spread of health-related misinformation.”

The bill’s introduction cites a report from the Center for Countering Digital Hate, which says that only 12 social media pages are responsible for a significant amount of false information being circulated about vaccines.

Last week, President Joe Biden said that Facebook was “killing people” by spreading misinformation about coronavirus vaccines. Biden later clarified his statement, saying that he wasn’t accusing the company of murder, but wanted them to “do something about the misinformation.”

The following day, Facebook rejected Biden’s criticism in a blog post, saying that 85 percent of its U.S. users either want to be or already have been vaccinated, citing this as evidence that Facebook was not the reason Biden’s goal of a 70 percent vaccination goal by July was not Facebook’s fault. Facebook said it was helping efforts to vaccinate the country by operating vaccine clinics in low-income communities in several states.

Klobuchar had, earlier this year, already introduced legislation called the Safe Tech Act that would amend Section 230 to maintain company liability protections except for content that that the platforms get paid for. 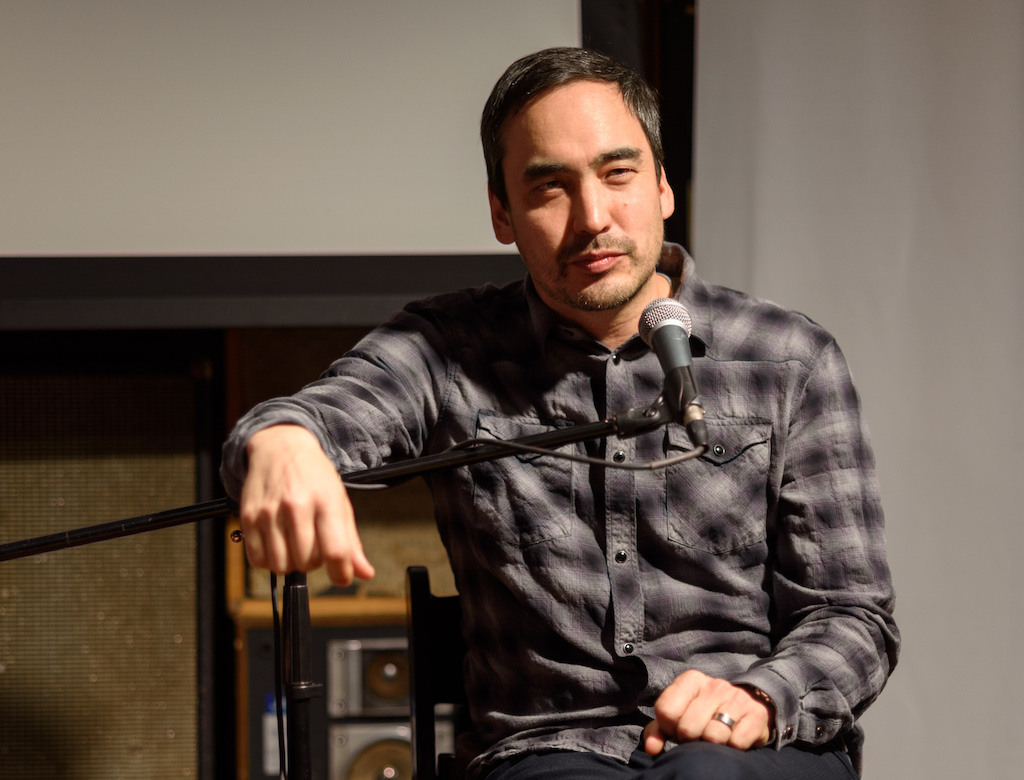 Experts discuss how social media is being treated in the Middle East and how to respond. 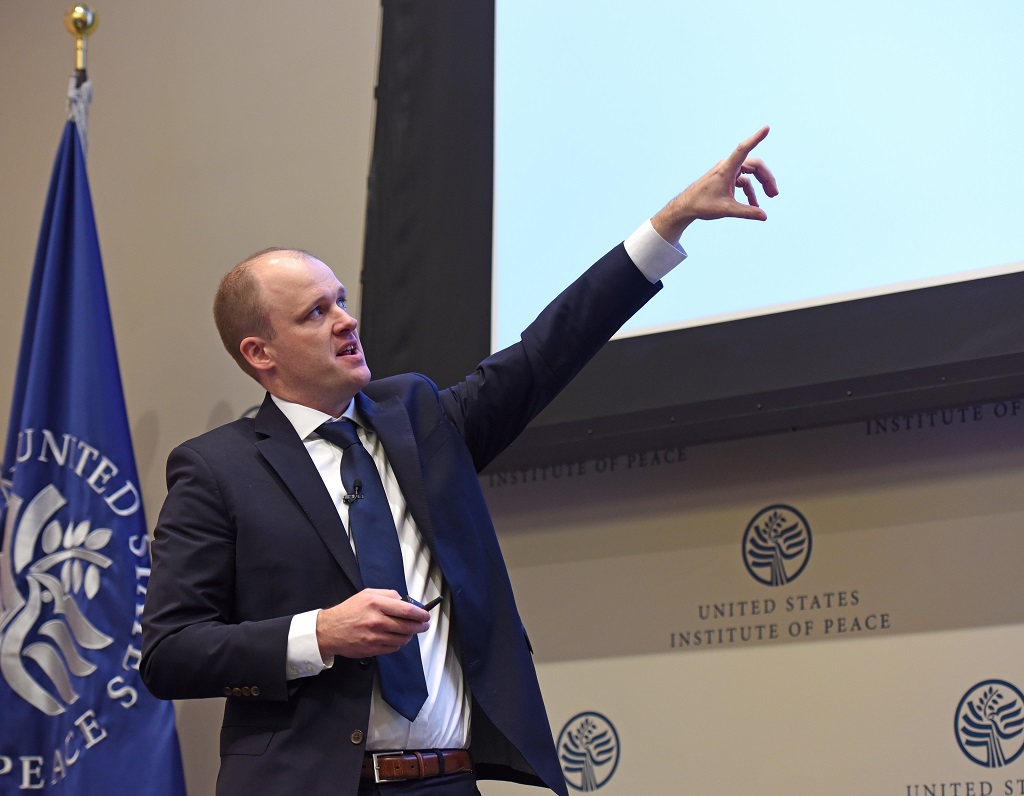 WASHINGTON, January 25, 2022 – Far from being the savior of democracy in the Middle East, four experts said Monday that social media, and government regulation of it, is beginning to hurt civil rights activists.

The world is witnessing an increase in laws restricting social media access and hence regulating freedom of speech, especially in the Middle East, agreed the panelists, speaking at a Brookings Institution event.

Dina Hussein, the head of counterterrorism and dangerous organizations for Europe, the Middle East, and Africa at Facebook, and Chris Meserole, a senior fellow at the Brookings Institution, stated that too many countries are passing vague laws about what is and isn’t allowed on social media.

These new laws are purposefully unclear, they said. This new strategy has made it easier for the government to take down posts and restrict critics’ internet access while leaving up the posts of supporters and government officials.

These laws also spread fear within the regime because the vagueness puts anyone at risk of being arrested for something they post, they said.

When asked what can be done, Hussein said that Facebook promotes honesty through a website that focuses on Facebook’s own transparency and raises awareness of other countries’ laws for their users. In addition, Facebook is personally working to support civil rights activists in the areas of the world that are implementing such laws, Hussein said.

Meserole said that democratic governments should not be fighting “fire with fire.” Instead, he wants civil rights groups in the Middle East to strengthen their ability to operate without social media. Many activists rely on social media to build their bases and spread their message. So, Meserole emphasized that as the authoritarian regimes increase their abilities to watch, manipulate, and censor social media, democratic governments should invest in technology that will help those who are fighting for civil rights encrypt their media or work outside of the surveillance of government.

Another concern of the guest speakers was the rise in online misinformation and the trend of authoritarian regimes making new accounts to promote their message rather than trying to censor the language of the opposition.

Some people wonder why these groups don’t just eliminate media within their countries. Meserole’s answer is that the government has it is own various benefits to having social media, and so they pass vague internet laws that allow them to have more legal control instead.