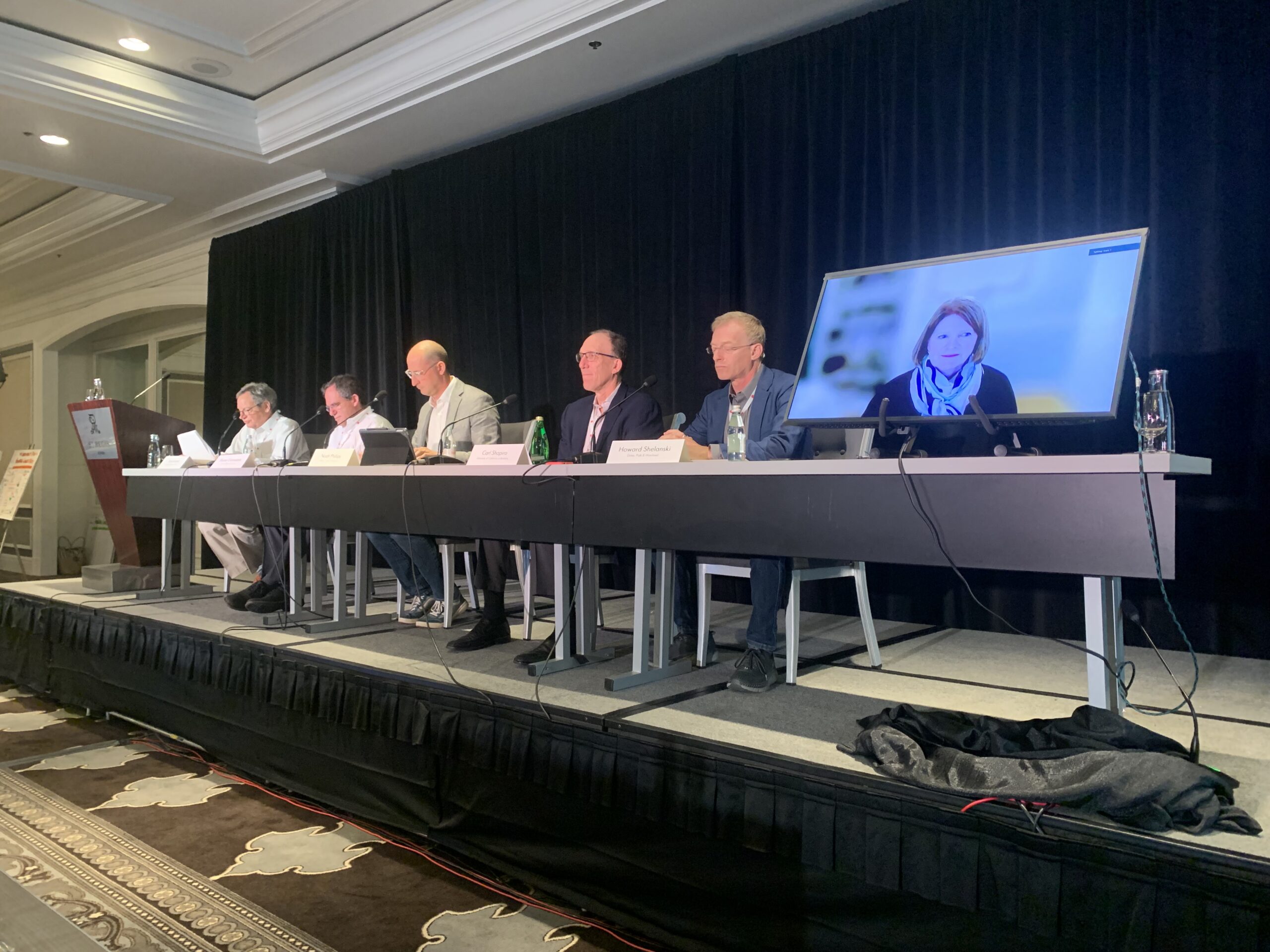 ASPEN, Colorado, August 17, 2021— The Biden administration is taking a much harder line against big technology companies than was done by previous presidents, and is doing so by looking beyond the traditional consumer welfare standard of antitrust economics.

But the antitrust and competition economists making these assessments at the Technology Policy Institute conference here on Monday disagreed sharply about whether antitrust law should move beyond that consumer welfare standard.

Others, including Harvard Business School Professor Shane Greenstein, said that it was absolutely necessary for the FTC and the Justice Department antitrust division to investigate the gargantuan sums of money exchanged between big tech titans Google and Apple.

Speaking on a spirited panel session in the morning, “How is the U.S. Reshaping Antitrust,” Greenstein said Google pays Apple approximately $8 billion a year to make the Google search engine the default internet browser on all Apple devices.

Though this may not have historically fallen under the purview of antitrust, Greenstein was accusatory in his evaluation of the situation: “I’m sorry, no.” As to whether the antitrust division should investigate the matter, he said, “Go for it, guys.”

But Carl Shapiro, professor of business strategy emeritus at University of California at Berkeley, dissented from Greenstein’s broader antitrust perspective.

“That’s not a version of capitalism that I want,” said Shapiro.

The primary issue is how one chooses to define competition, said Howard Shelanski, professor of law at Georgetown University. The dominant perspective has viewed competition through the lens of price effects. Other schools of thought borrow a wider aperture, considering this like privacy, wealth distribution, political power, product quality, and product variety when determining whether something improves or diminishes competition.

The more metrics that are accounted for, the more issues present themselves.

To this, FTC Commissioner Phillips responded, “If you are trying to solve everything at once, you will solve nothing at all.”

At the beginning of the panel discussion, TPI President Emeritus Tom Lenard opened the session by asking Phillips for his impression of Khan.

Phillips responded diplomatically, joking that this question had not been on the list he had been sent. Because Khan has only been on the job for two months, it is too early for him to give a fully fleshed out appraisal of her time as chairwoman. “It’s always exciting to get new blood,” he said.

While he said he was supportive of Khan’s efforts to improve transparency by holding public meetings, he was critical of the direction in which the FTC is heading.

Proposed rule changes would create “needless friction” by delaying mergers that do not present a danger to consumers. This will make the agency less effective and less efficient.

“I worry that we are needlessly impeding our ability” to hear cases, he said.

Successes by big tech firms are ‘not a failure of antitrust’

Shapiro added that, in his view, concentration within an industry should not be viewed as a negative thing and that it is merely indicative of the fact that bigger companies are often simply more efficient and can compete more effectively in their industry. “That is not a failure of antitrust,” he said.

Shelanski said that he harbored serious reservations about expanding the consideration of antitrust. He noted that as it stands now, it is basically left to the FTC to decide how to pursue antitrust cases.

If the agency were to include considerations of value judgments, public health, environmentalism and wealth distribution, the country would need stronger democratic institutions to pursue this approach.

Former FTC Acting Chairwoman Maureen Ohlhausen, now with Baker Botts’s Antitrust and Competition Law Practice Group, shared Shelanski’s concerns about the ability of the FTC to make big, sweeping considerations on its own.

The public should not view the careful and deliberate approach to FTC decisions as lax. Indeed, she said, the commission has “done a pretty good job.”

Phillips agreed, stating that under the Trump Administration, the FTC had blocked more than 20 mergers—the most since 2001.

When asked if he felt whether antitrust guidelines should be revisited, he responded with skepticism, “There is a lot of promise of revisitation without much discussion of where [the FTC] is going.” 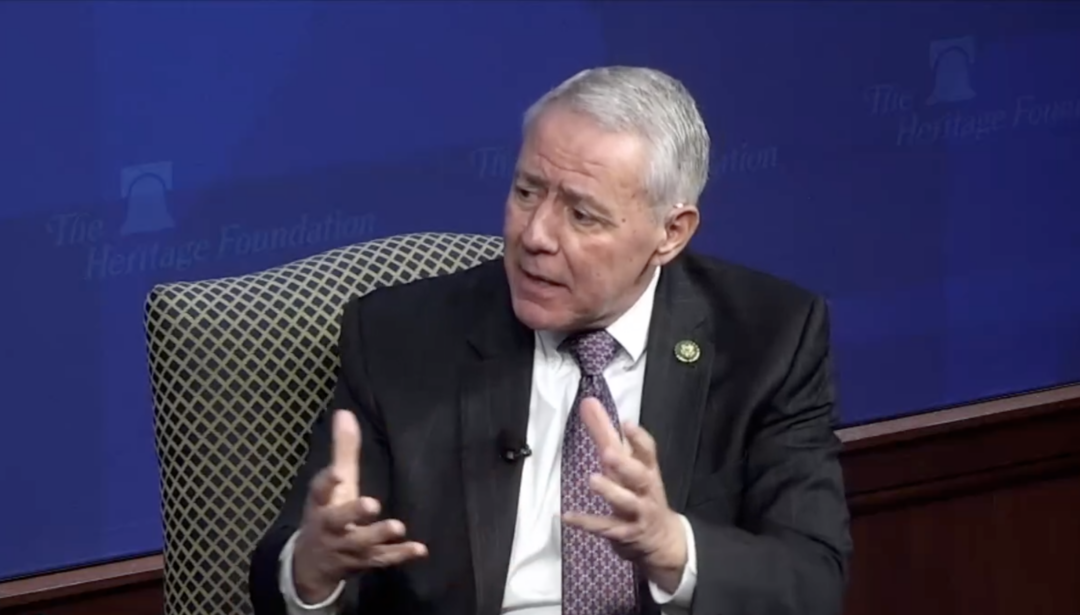