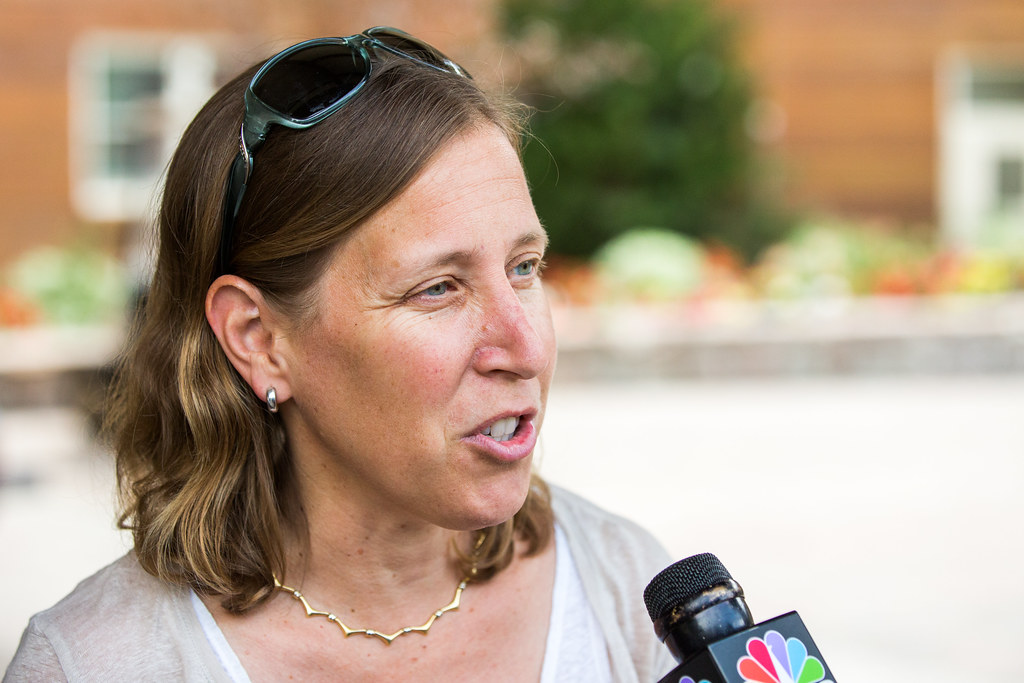 August 2, 2021—On Sunday night, negotiations on President Joe Biden’s infrastructure proposal came to head as a group of bipartisan senators reached a deal and introduced an official $1-trillion infrastructure package.

The official package comes just days after the White House announced that the senators had come to an agreement on the bill, which was a top goal before the August recess.

The package would include the anticipated $65 billion broadband proposal designed to close the nation’s digital divide and “bring affordable, reliable, high-speed broadband to every American.” The allocated funds would go toward funding new broadband deployment and subsidizing monthly internet costs for low-income households.

The cost of providing internet access to certain rural areas can be steep for individual companies to manage, and currently, the FCC reports that around 19 million Americans do not have access to fixed broadband service. The infrastructure package would help subsidize the cost of broadband deployment in these areas, offering at-home internet access to millions of Americans.

Biden’s infrastructure package has been one of the highlights of this congressional setting, and the bipartisan agreement comes as a crucial step forward in passing the agenda.

White House Employs the use of online influencers to fight disinformation

In an effort to spread vaccine awareness and fight online disinformation, the White House has employed the use of online social media “influencers,” online personalities with hundreds-of-thousands and sometimes millions of online followers, the New York Times reports.

The White House has recruited more than 50 Twitch streamers, YouTubers, and TikTokers who all have massive online outreach in an attempt to appeal to younger generations that have become accustomed to gathering their news through social media applications. In July, the White House hosted the young pop star Olivia Rodrigo, who encouraged people to get vaccinated.

State and local governments have also initiated similar campaigns, employing the use of smaller influencers with a more localized appeal up to $1,000 a month to help promote the Covid-19 vaccine.

Currently, a little less than one-half of the country is vaccinated against the Covid-19 virus, and the White House campaign comes as a response to the disinformation being spread online about the vaccine, actively encouraging people to avoid being vaccinated.

In an opinion piece published in the Wall Street Journal, YouTube CEO Susan Wojcicki said that online platforms must be trusted to moderate content and create the online environments they believe is best for their communities.

“Some may say that governments should oversee online speech, but we need flexibility to strike the right balance between openness and responsibility,” Wojcicki wrote. “When we get it wrong or lean too heavily in either direction, our business and the millions of creator small businesses built on YouTube are hurt. Advertisers have pulled spend from YouTube when their ads ran next to problematic content.”

“Say officials decide to regulate legal content they consider graphic,” Wojcicki said, using an example. “That may lead to the removal of protest footage, videogames and music videos. Evidence on YouTube helped prosecutors in Sweden hold the Syrian regime and rebel fighters accountable for war crimes. What if those videos had been taken down because they were deemed too graphic?”