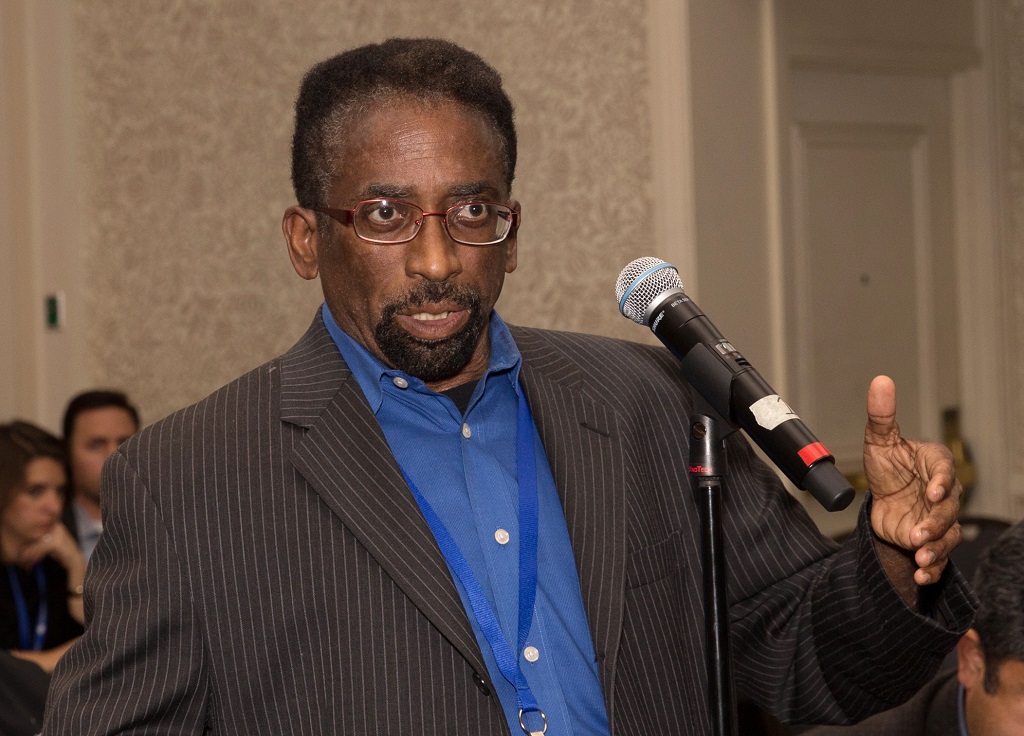 Sy Oliver and Trummy Young’s jazz song, ‘Tain’t What You Do (It’s the Way That You Do It),” was first recorded in 1939. But, as applied to broadband success, its message rings loud and true today.

The National Telecommunications and Information Administration has three broadband programs totaling over $1.5 billion. NTIA’s grants tackle populations with some of the most intractable barriers to getting across the divide. But is it enough? Is it targeting the right goals?

This coming week at Mountain Connect, local government and community leaders, ISPs, contractors, and government agencies are convening, many on the hunt for money. Attendees will hear about NTIA and other agency grants, but will they get tips on how to best structure the execution of those projects?

“This influx of spending will improve the awareness of digital equity as a fundamental issue,” says Pete Pizzutillo of ETI Software and host of ETI’s Broadband Bunch. “By shifting our thinking from ‘internet access for all” to “Build the best digital infrastructure to support healthcare, education, and a more vital digital economy,” we can reframe our investment thinking.” When the focus is on building superior healthcare delivery infrastructure, for example, by default we will have internet access for all.

This is not a typical infrastructure buildout program but one devoted to broadband adoption. If an institution wants to, they can propose a one-time capital investment into infrastructure that expands their current broadband capabilities and connectivity. Otherwise, the institution can purchase or lease eligible equipment and devices for students’ in-person or remote education at the colleges.

Doubly beneficial and atypical is the impact on community economic development around the colleges. Broadband grants to colleges typically stop with the institutions. CMC strengthens broadband capabilities of minority-owed businesses and nonprofits in a 15-mile radius by underwriting services and equipment, Plus, they hire and train IT personnel to support the technology of these entities. This enhances colleges’ relationships with their communities as well as boosts the local business ecosystems that can generate more jobs.

NTIA says its $980-million Tribal Broadband Connectivity Program will provide grants to expand regular and remote broadband access and adoption by tribal governments, tribal organizations, tribal colleges or universities, the Department of Hawaiian Homelands on behalf of the Native Hawaiian Community, and Native Corporations. Grant applications are due no later than September 1, 2021.

NTIA has put a priority on types of broadband services that “stimulates the adoption and use of broadband services for telehealth, remote learning, telework and entrepreneurship, economic growth, and job creation.” In fact, NTIA mentions telehealth rather prominently, as well they should to address the dramatic need for improved healthcare that telehealth could produce.

The Economist recently reported, “Their life expectancy is 4.4 years below the American average and they have the highest rates of pre-existing health conditions out of any ethnic or racial group in America. Unlike other groups, Native Americans are entitled to healthcare from the federal government, but the system is poorly run and funded.”

In what is good news for communities, municipalities, nonprofits, or co-ops that own or operate broadband networks are encouraged to participate, but only a public entity can apply for the grant. NTIA added a variation called “covered partnerships“ between a state, county or a city and a fixed broadband service. Partnerships can include more than one provider, and providers can be part of more than one partnership.

A huge additional benefit is, “An eligible service area for a project is a census block in which broadband service is not available at one or more households or businesses in the census block.” A big flaw of broadband maps is when one resident in a census block receiving broadband means the entire census block is “covered.” That fallacy keeps some communities forever despairing for broadband.

Broadband Breakfast on Wednesday, August 11, 2021, 12 Noon ET — A Call for a Digital Equity Bill of Rights