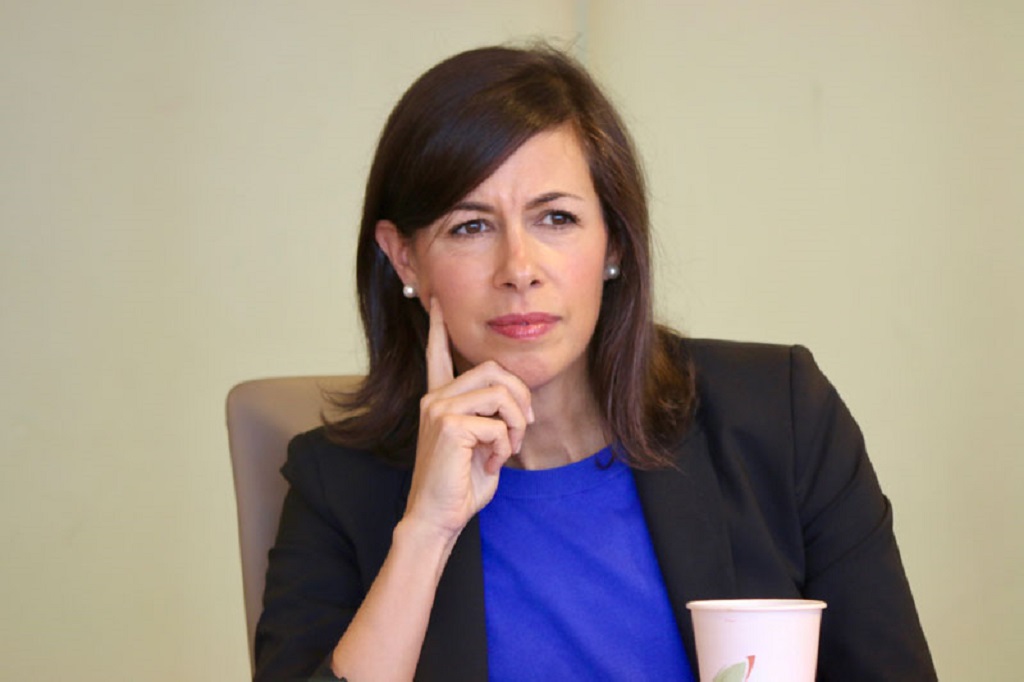 August 25, 2021—Two months after launching the first round of applications, the Federal Communications Commission said Wednesday that the Emergency Connectivity Fund has received more than $5 billion in funding requests.

The requests, which came from all 50 states plus the District of Columbia, American Samoa, Guam, Northern Mariana Islands, Puerto Rico, and the Virgin Islands, are for 9.1 million connected devices and 5.4 million broadband connections.

The $7-billion program, whose first round closed August 13, provides funding for schools and libraries to buy laptops, tablets, Wi-Fi hotspots, modems, routers, and general connectivity is expected to help students stay connected at school and off school premises, addressing the “homework gap” made paramount during the pandemic.

The money is to be used for said services and devices purchased between July 1, 2021 and June 30, 2022. The program will open a second round for applications due to a spike in new coronavirus cases, which will run from September 28 to October 13.

“The Emergency Connectivity Fund is the single largest effort to bring connectivity and devices to students who lack them – and this robust response from applicants shows the tremendous need in our communities,” FCC acting Chairwoman Jessica Rosenworcel said in a Wednesday press release.

“This funding is an important down payment in closing the Homework Gap so that all children, regardless of their circumstances or where they live, have access to the tools they need to succeed,” she added.

Congress authorized the program as part of the American Rescue Plan Act of 2021. The FCC has previously noted that the Emergency Broadband Benefit had proved out that there is demand for such a program and that the ECF would help fill the gap.

The FCC included a breakdown of the first-round requests by state. California was the top requester at roughly $812 million, followed by New York with $559 million, Texas with $496 million, Florida with $264 million, New Jersey with $225 million, Arizona with $200 million, Illinois at $197 million, Georgia $183 million, North Carolina with $149 million, Michigan with $108 million, Ohio with $103 million, and Puerto Rico with $102 million, and Washington rounding out the 9-digit requesters with $101 million. 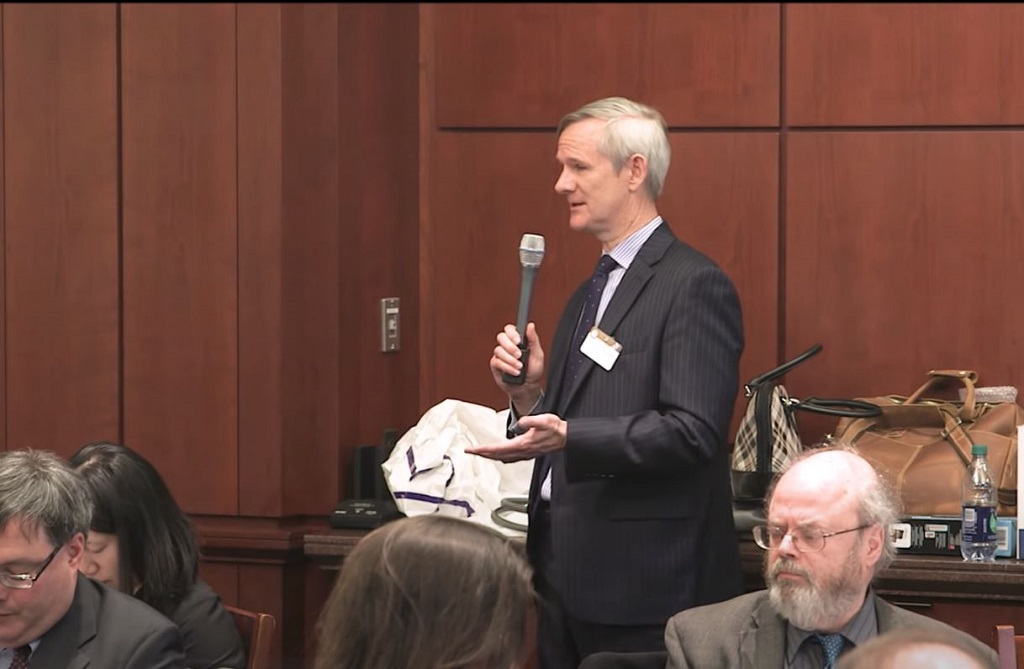