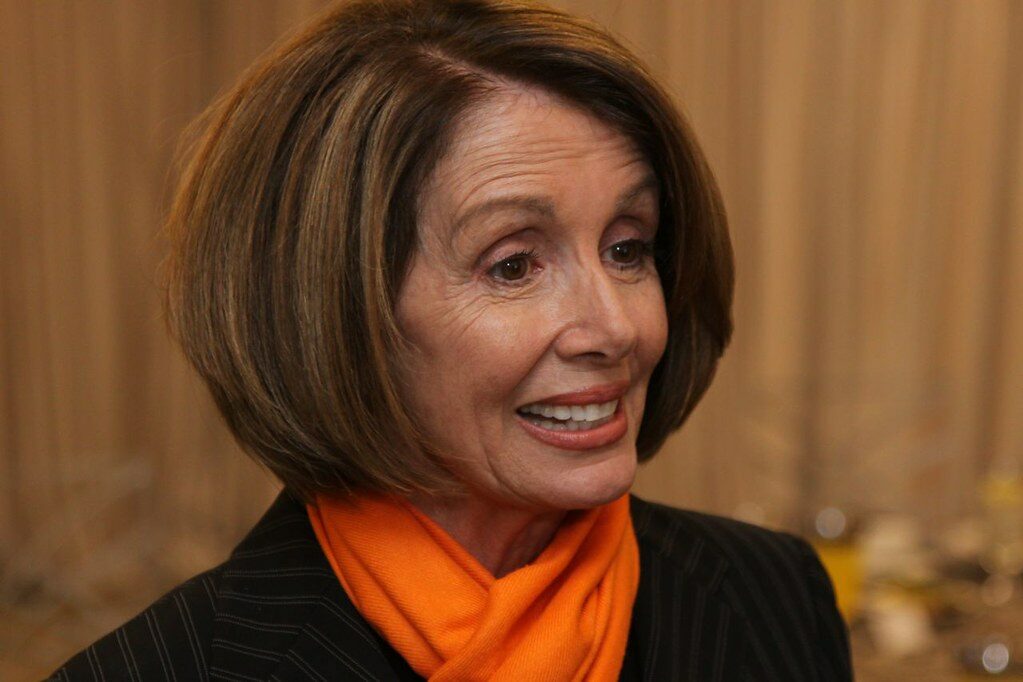 August 24, 2021 – House Democratic lawmakers were deadlocked Monday over whether to advance for a vote the $1.2 trillion infrastructure bill before the end of a special two-day summer session, with nine Democrats refusing to align with the speaker of the House’s wishes to pass other measures simultaneously and thus setting the stage for the second and final day to move on key party initiatives.

Backed by a contingent of Democrats, House Speaker Nancy Pelosi, D-California, has said that she would like to move with the infrastructure bill a $3.5 trillion budget plan, also known as “reconciliation,” that would plow money in social initiatives like climate change, Medicare and child care.

But the nine moderate Democrats have said that such an ask – to “hold hostage” the infrastructure bill before other measures are also put forward — would derail hard-fought progress on an infrastructure bill that was months in the making and that finally passed the Senate earlier this month.

In an op-ed in the Washington Post, those moderate Democrats — Carolyn Bourdeaux of Georgia, Ed Case of Hawaii, Jim Costa of California, Henry Cuellar of Texas, Jared Golden of Maine, Vicente Gonzalez of Texas, Josh Gottheimer of New Jersey, Kurt Schrader of Oregon, and Filemon Vela of Texas – said they were “firmly opposed to holding the president’s infrastructure legislation hostage to reconciliation, risking its passage and the bipartisan support behind it.”

“We can pass the infrastructure measure now, and then quickly consider reconciliation and the policies from climate to health care to universal pre-K that we believe are critical,” they added.

In a Washington Post Live discussion on Wednesday, Transportation and Infrastructure Committee Chairman and Pelosi supporter Peter DeFazio said the infrastructure bill’s implementation is October 1, alluding to the fact that so long as the bill is passed before then, there is no need to rush the bill now.

If the infrastructure bill, which includes $65 billion for broadband and regulations on cryptocurrency, fails to move Tuesday, then it will need to be picked up well after Labor Day, when lawmakers are back from summer break on September 20 for floor votes.

The Federal Communications Commission said Monday it has granted six spectrum licenses from the 2.5 GHz band as part of the agency’s Rural Tribal Priority Window, allowing these communities to deploy 5G and other wireless services.

“Today’s action takes another step in helping to bring [connectivity] to more Alaska Native communities, connecting them to the health, education, business, entertainment, and other resources available in the digital age,” said FCC Acting Chairwoman Jessica Rosenworcel in a release.

“I’m proud that the FCC could grant these licenses to help provide advanced wireless services to rural Alaskans, and of the ongoing work by the agency to process Tribal applications that are still pending.  I thank Native community leaders for their work as part of this effort,” she added.

The FCC has now granted 270 licenses of the mid-band spectrum to Tribal entities.

“He will be a leading voice in TechFreedom’s analysis of the application of the antitrust laws to the conduct of online platforms and tech companies,” TechFreedom said in a press release. “Bilal will pay particular attention to mergers and their effects on innovation and potential competition.”

The hire comes at a potential inflection point in American antitrust regulation: The Joe Biden Administration has made a string of hires that have put big tech critics in key regulatory perches, none larger than the hiring of Federal Trade Commission chairwoman Lina Khan.

Sayyed said in the release that “sensible antitrust polic[ies]…are now under siege by those who have forgotten or are unaware of past errors in enforcement and policy.

“I can think of no better place than TechFreedom to defend and advance sensible antitrust enforcement and policy based on sound economics and recognition of the harms of excessive regulation on innovation, entry, and entrepreneurship,” he added.