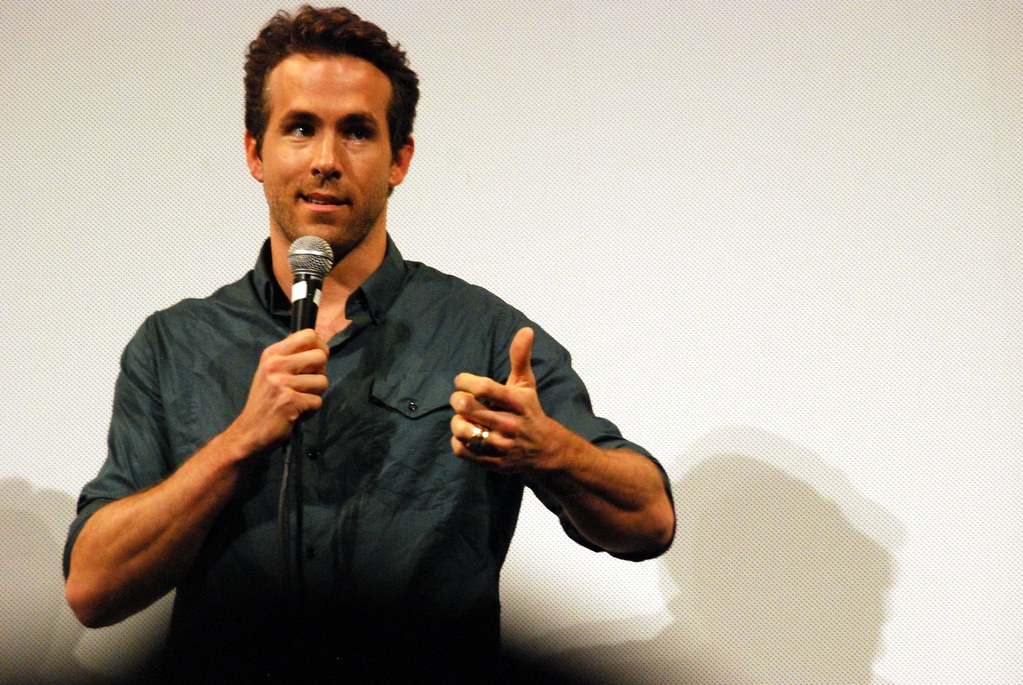 Democrats unanimously voted to finish the bill’s debate and 18 Republicans joined them. Sens. Richard Burr, R-North Carolina, Lindsey Graham, R-South Carolina, and Mike Rounds, R-South Dakota, all missed Sunday’s vote, though they have all indicated their support for the bill.

The infrastructure package will now be put to a vote in the Senate. Though the bill is expected to pass this next stage, opponents of the bill still have opportunities to make sure the process is as drawn out as possible to slow down its passage.

Should the bill pass in the Senate as expected, the bill will still face an uncertain future in the House. Speaker of the House Nancy Pelosi, D-California, has argued that the bill is not ambitious enough, and has said that she will not bring the bipartisan effort to the floor for a vote until the scope of the bill is expanded.

As it currently stands, the bill is only a fraction of what it once was—allotting nearly $550 billion of what was once more than a trillion dollars. The bill pledges $65 billion for improving broadband infrastructure across the country.

The FCC released Friday an updated map reflecting 4G LTE coverage and availability across the U.S.

In a press release, the FCC stated that this map would serve as a preview of how data will be collected and presented in the future to allow consumers to make informed decisions when choosing an internet service provider. As it stands now, only the largest providers’ networks were provided; the information was given voluntarily by the nations’ largest mobile carriers via the FCC’s Form 477.

“A good map is one that changes over time,” Acting FCC Chairwoman Jessica Rosenworcel said. “Today’s new map represents progress in our efforts to implement the Broadband DATA Act and build next-generation broadband maps that can help to connect 100 percent of Americans.”

The FCC will hold a webinar on August 12 to further discuss and hear questions and comments related to the future of data collection.

According to reporting by New York Post, Altice USA is poised to purchase the carrier made recognizable by Ryan Reynolds’ tongue-in-cheek commercials.

Though neither Mint nor Altice have publicly commented on the prospects of the deal,  the New York Post cites “a source with direct knowledge of the situation,” and stated that Altice CEO Dexter Goei committed to aggressively focusing on their mobile service, which they recently rebranded from Altice Mobile to Optimum Mobile.

Though all parties involved appear to be tight-lipped on the subject, it is worth noting Mint’s meteoric rise. The company was founded in 2015 and it was revealed in 2019 that Reynolds was a co-owner of the company and would serve as its public face.