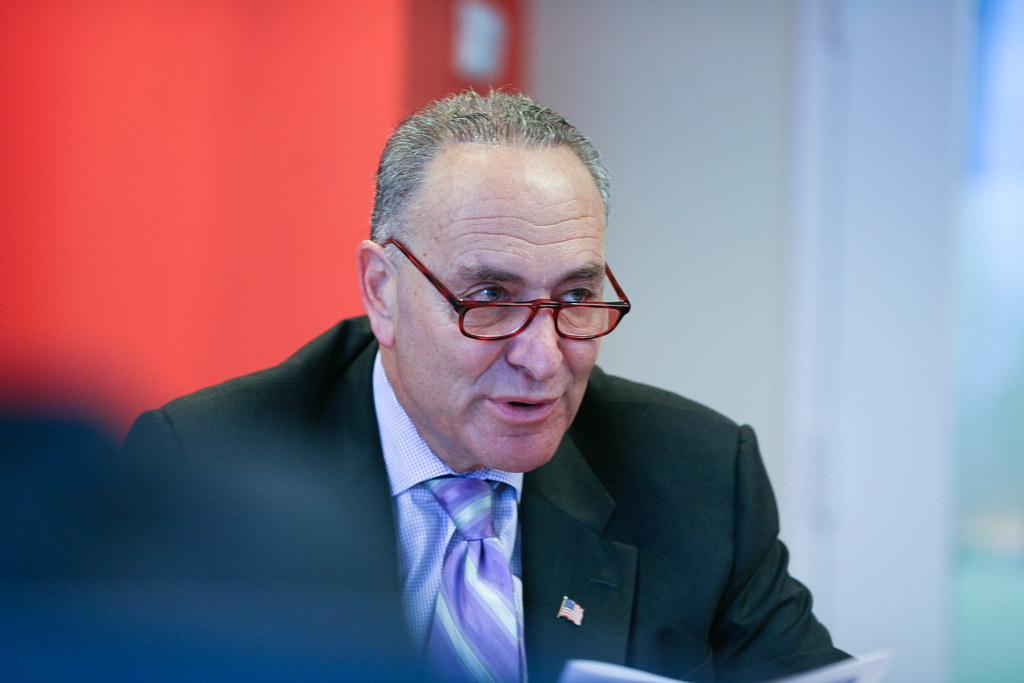 August 3, 2021 — The Information Technology and Innovation Foundation said Monday that the infrastructure bill package introduced by the Senate bring the organization “closer to something” it can support.

The most significant improvement for the organization includes a change in funding priority to focus on areas lacking 25 Megabits per second download and 3 Mbps upload – the federal standard – rather than 100/100, “which means a better focus on connecting the truly unserved and more flexibility to achieve greater coverage.”

Last week, senators agreed on an infrastructure deal that would see $65 billion go to broadband, and on Sunday, a final infrastructure bill was introduced. The Wall Street Journal reported Monday that the bill could pass the Senate as early as this week, which would then be handed to the House.

Another improvement lauded by ITIF is the permanent expansion of the Affordable Connectivity subsidy for low-income households.

“Early proposals from the administration indicated an intent to transform broadband into an old-fashioned utility through massive, wasteful overbuilding,” the ITIF said in a Monday press release. “Significant improvements to the draft legislation have brought it much closer to something ITIF could support.”

The organization, however, still fears there is risk for overbuilding, where broadband networks are built over existing infrastructure that delivers adequate connectivity.

The Wireless Internet Service Providers (WISPs) said it is “encouraged” by the package. In particular, the organization said it is pleased that the bill prioritizes funding in unserved areas in a “manner that invites all technological solutions to the table,” including fixed-wireless, cable, mobile and fiber.

A new tool on online lodging marketplace Airbnb released last week will make it easier for listers to show their internet speeds.

The tool comes as more people are lodging for the purpose of work in a new world where telework is the norm.

The tool is integrated using M-Lab’s open-source software and lists the information alongside the property.

“The new speed test feature is rolling out now in the US and will expand globally in the coming weeks,” said Airbnb in a news release.

With a new strain of the coronavirus emerging as the potential driver for a new wave, broadband accessibility advocate Nicol Turner Lee of the Brookings Institute penned an op-ed pushing Congress collect data and drive educational efforts to ensure all students continue to get an equitable education.

Lee calls for the creation of an Office of Innovation in every school district to promote digital inclusion and equity; the collection of local and national school data on broadband connectivity, including household-specific data on access and availability; digital literacy training; and support for local institutions to aid students with remote learning.

In 2020, 50 million K-12 students were sent home due to the pandemic leading to learning losses, mental health challenges, and a range of other systemic and educational disparities, she said.