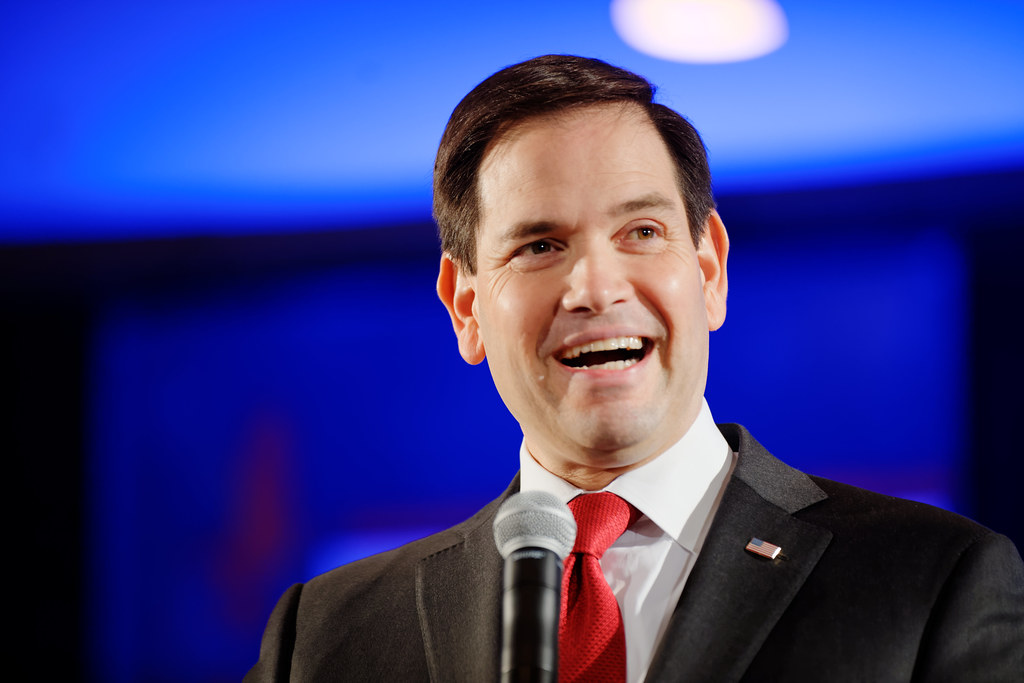 August 4, 2021 – The Nebraska Public Service Commission said Tuesday that the Federal Communications Commission inaccurately said the state has a 30-day approval process for carriers to be designated as eligible telecommunications carriers.

Last week, the FCC announced that it is scrutinizing reverse auction winners of the agency’s $9.2-billion Rural Digital Opportunity Fund after complaints about possible overbuild and wasteful spending in areas with adequate coverage covered by the winners. Part of that scrutiny is ensuring that those winning carriers are designated as eligible carriers by their states.

In the agency’s decision, it specifically outed LTD Broadband as a carrier that delayed getting certification, denying its petitions to allow it to complete certification proceedings, which carries the penalty of denial of funds.

But in a filing to the agency on Tuesday, Nebraska’s regulator said that the FCC inaccurately stated that it only takes the state 30 days to approve a request for certification. It added that LTD had submitted a certification request to the state on May 3 – not April 28, as the FCC said – and LTD was told the next day that the state did not anticipate approving its application prior to June 7, which was the deadline to show eligibility.

The state said the status of LTD’s application is currently in the discovery process, which then goes on to a vote by the public service commissioners.

“The NPSC makes every effort to process applications it receives, including applications for ETC status, in a timely fashion,” Nebraska said in its filing. “However, it is not accurate to state that Nebraska has a 30-day approval process for ETC applications. Even if that were the case, based upon LTD’s filing date of May 3, it would not have been possible for the NPSC to approve the application prior to June 7, 2021.”

Senators are welcoming the Senate commerce committee’s passing of legislation that would compel the FCC to no longer issue new equipment licenses to China-backed companies like Huawei and ZTE.

Bill sponsors Edward Markey, D-Massachusetts, and Marco Rubio, R-Florida, said Wednesday that the legislation will help stem national security threats, and closes a gap between rules previously adopted that prevented federal agencies from purchasing equipment from these companies and new rules that prevents private companies from doing the same.

“In today’s increasingly connected world, we must animate our technology with our values,” said Markey. “That’s why our bipartisan legislation will keep compromised equipment out of U.S. telecommunications networks and ensure our technology is safe for consumers and secure for the United States”

Rubio added that “Chinese state-directed companies, like Huawei and ZTE, have no place in our telecommunications network. This bill would keep compromised equipment from bad actors out of critical U.S. infrastructure.”

The passing follows rules adopted by the FCC last year that require U.S. carriers to rip and replace equipment by these alleged threat companies. Huawei is a large supplier of telecom equipment in North America.

T-Mobile said it will shut down Sprint’s LTE network by June 30, 2022 and the 3G network six months prior to that, according to a Lightreading report.

T-Mobile finalized its acquisition of Sprint last year and was moving to consolidate Sprint’s network and customer base into its own.

With a third of customers already being moved from Sprint to T-Mobile, the company expects to accommodate the migration of the other two-thirds by mid-2022.

T-Mobile says that it will reach out to customers who need a new SIM Card or device to stay connected.