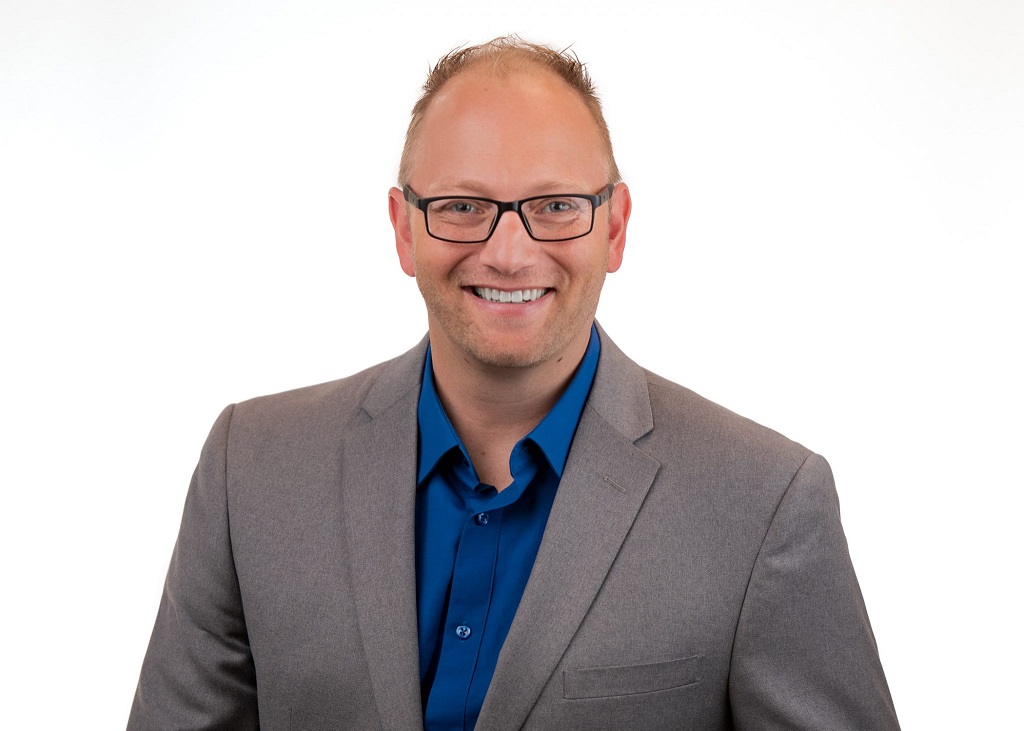 August 23, 2021—A class action lawsuit has been filed against T-Mobile on Thursday in the U.S. District Court for the Western District of Washington for allegations including negligence and unjust enrichment.

The August 19 lawsuit stems from a breach of the personal information of more than 100 million consumers—a number that is twice their adjusted figure of 50 million.

According to the lawsuit, more than 40 million of those compromised were either former or prospective T-Mobile users.

Because the plaintiffs had their social security and/or drivers’ licenses compromised in the breach, they allege that T-Mobile’s failure to address its vulnerabilities violated the California Consumer Protection Act of 2018, which entitles them to damages between $100 and $750 or more.

The plaintiffs argue that because T-Mobile has been attacked multiple times in the past, they knew they were vulnerable “[yet] it failed to implement and maintain reasonable security procedures and practices appropriate to the nature of the information to protect its customers’ personal information.”

A federal judge is scheduled to hear this Wednesday Google’s argument as to why details regarding its business operations would face significant harm if made public.

The case in question relates to Epic Games’ allegations that both Google and Apple colluded to prevent its most popular video game, Fortnite, from being sold on either the Google Play store or the Apple Store.

The developers of the game drew the ire of the companies after it allegedly shirked store policies, allowing gamers to purchase in-game currencies directly through the game, circumventing Google’s and Apple’s store fees.

Previously, U.S. District Judge James Donato was unmoved by Google’s previous arguments. Donato ordered all parties to unredacted editions of their complaints, regardless of any “highly sensitive information.”

Though Epic obliged, Google will now ask Donato to reconsider, and has indicated that it is prepared to take the case to the U.S. Court of Appeals for the 9th Circuit in the event that Donato does not reconsider.

UTOPIA Fiber adds another city to its network

UTOPIA Fiber announced on August 19 plans to expand its network to Syracuse City in Utah.

The contract was approved after the Syracuse City Council approved a deal between UTOPIA Fiber and her sister agency, Utah Infrastructure Agency.

The contract is set to break ground in 2022 and provide fiber-to-the-premises for $23.5 million through its established open-access model.

Just within the last month, UTOPIA Fiber broke ground in Pleasant Grove City, announced the completion of its Midvale City project, and now announced that it will begin work in Syracuse City.

In a statement, Roger Timmerman, CEO and executive director of UTOPIA Fiber, stated that this project will guarantee fiber broadband to the home of every resident of Syracuse City.

“We’re really excited to expand the UTOPIA Fiber network to Syracuse City,” Timmerman said. “We know the community well because we’ve been providing connections for schools and businesses in Syracuse City for years.”