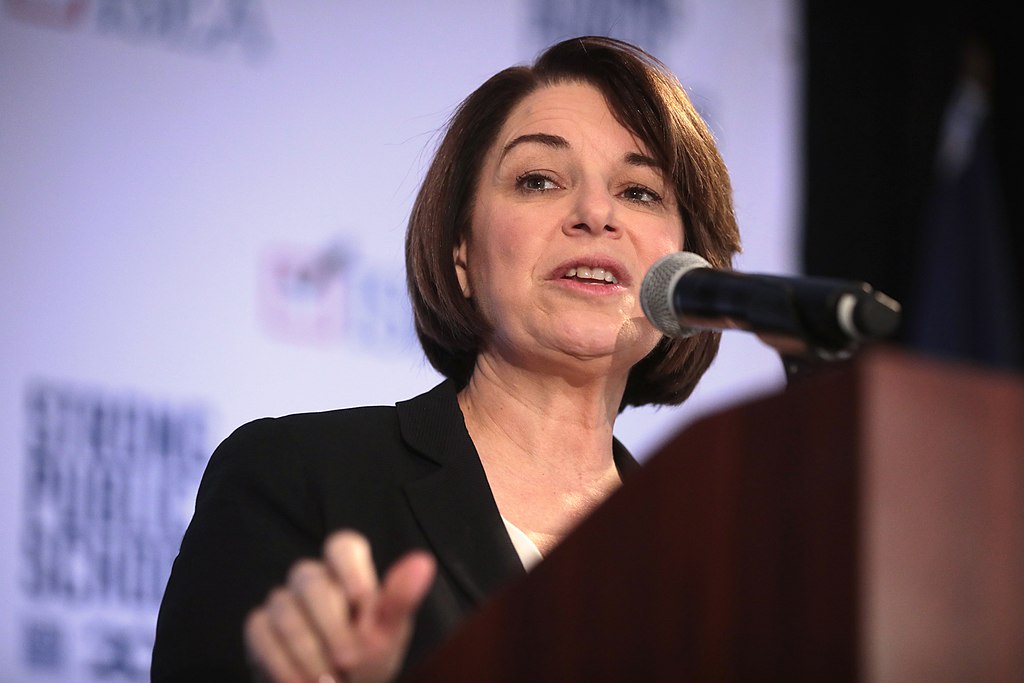 WASHINGTON, September 16, 2021 – At a virtual conference hosted by Politico on Wednesday, Amy Klobuchar, D-Minnesota, repeated what she sees as a need to equip federal agencies with adequate resources to deal with privacy issues related to Big Tech – even as it battles on parallel issues like antitrust.

Klobuchar and Sen. Chuck Grassley, R-Iowa, introduced bipartisan legislation in May that would “ensure that antitrust authorities have the resources they need to protect consumers.” The Democrats also introduced funding avenues in their reconciliation bill for the Federal Trade Commission to tackle the myriad of issues related to Big Tech, including data privacy concerns and big mergers.

“It is a major priority and has been of mine to get privacy money into the FTC,” Klobuchar said Wednesday. “That should not come at the expense of the major case they just refiled against Facebook and the antitrust work that has to be done.

And earlier this month, four members of Congress asked the Department of Justice to dig into allegations that Facebook and Google colluded to ensure that neither hindered each other’s performance in the digital advertising space, which both combined dominate.

“These companies know how many resources they [agencies] have,” Klobuchar added. “We’re in a merger mania right now, both with the DOJ antitrust and the FTC. And they even in the past had to pause some of their review of mergers because of resource issues. And they can’t just take on all tech and not do anything else when it comes to antitrust, and that’s why I’m such a big believer that we must better fund that part of both of these agencies or we are going to make a mockery of our antitrust laws.”

Klobuchar also said the big technology companies have also put up resistance to calls for national privacy legislation, and only came around when the states began implementing their own rules. She noted that they don’t want a “patchwork quilt” of different laws, which would make it too complex to follow.

Klobuchar has introduced, and has supported, a number of bills that would target big technology companies. In July, she introduced a bill that would remove Section 230 liability protections from social media platforms if they allow misinformation on vaccines to permeate. She also helped introduce legislation that would amend Section 230 to hold companies accountable for information on their platform that they get paid for.

Klobuchar was among three Democratic lawmakers who also introduced legislation that would ban app store operators from requiring app providers to use their in-app payment systems. That was before a U.S. district judge handed down a judgment that found Apple committed no anticompetition violations against the giant, after it banned Epic Games’ Fortnite from its app store because it circumvented the app store’s fees.