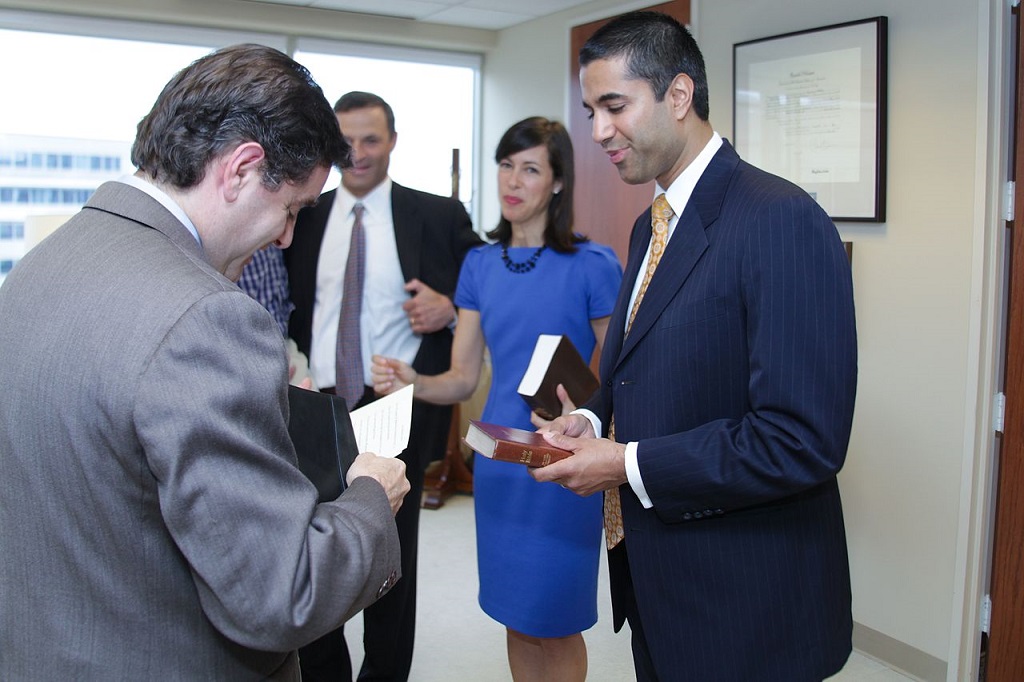 September 23, 2021 – Apple has blacklisted popular video game Fortnite from its app store until there are no appeals left in its court case, according to the head of the game maker.

On Wednesday, Tim Sweeney, the head of Fortnite maker Epic Games, posted a letter on Twitter from the lawyers for Apple stating that the company would not reinstate Fortnite on its app store until all court appeals have been exhausted, which Sweeney said could be as long as five years.

Last week, the U.S. District Judge ruled that Apple was not being anticompetitive when it banned Fornite from the app. The legal battle emerged when Fornite allowed its players to make in-game purchases directly through the game, which effectively bypassed Apple’s store and the commission it gets for transactions.

Sweeney said on Twitter on Wednesday that Epic agreed to “play by the same rules as everyone else” if reinstated on Apple’s app store.

“Apple spent a year telling the world, the court, and the press they’d ‘welcome Epic’s return to the App Store if they agree to play by the same rules as everyone else,” Sweeney said in a tweet. “Epic agreed, and now Apple has reneged in another abuse of its monopoly power over a billion users.”

T-Mobile is expanding its home internet service to 51 cities and towns across Florida, Georgia, North Carolina and South Carolina, it said in a Tuesday press release.

The company said it is able to expand its service because of “massive investments” it has made in its 5G network, which was a pitch to regulators when the company purchase Sprint.

“This lack of access and choice has led to high prices, poor service, and the unhappiest customers in America —ISPs rank dead last in recent customer satisfaction scores from ACSI. Dead. Last.

Former Chairman of the Federal Communications Commission Ajit Pai wrote in an op-end in the Washington Post on Wednesday outlining how Virginia became a leader in ending the digital divide.

The Virginia resident, who is now a partner at Searchlight Capital Partners, noted that the state’s Virginia Telecommunications Initiative ensured public funds weren’t a limiting factor to build the last mile connections to homes and businesses, as it plowed money in areas traditionally not ventured by private telecoms because of a lack of return. The initiative also involved public utilities to lease fiber capacity to the telecoms.

“Having led the Federal Communications Commission, I’ve been able to take a bird’s-eye view of the country and assess the effectiveness of various state programs,” Pai said.

“I can say without reservation that Virginia is leading the pack in establishing a framework for what I like to call “digital opportunity” for all its citizens. Its success in broadband can be attributed to several factors: the governor’s consistent prioritization of broadband, bipartisan support and funding from the General Assembly, an efficient and successful VATI program and enabling electric utilities to deploy middle-mile infrastructure.

“This framework will deliver universal broadband throughout the commonwealth. And it is a model for many other states in our nation, large and small, and from coast to coast.”