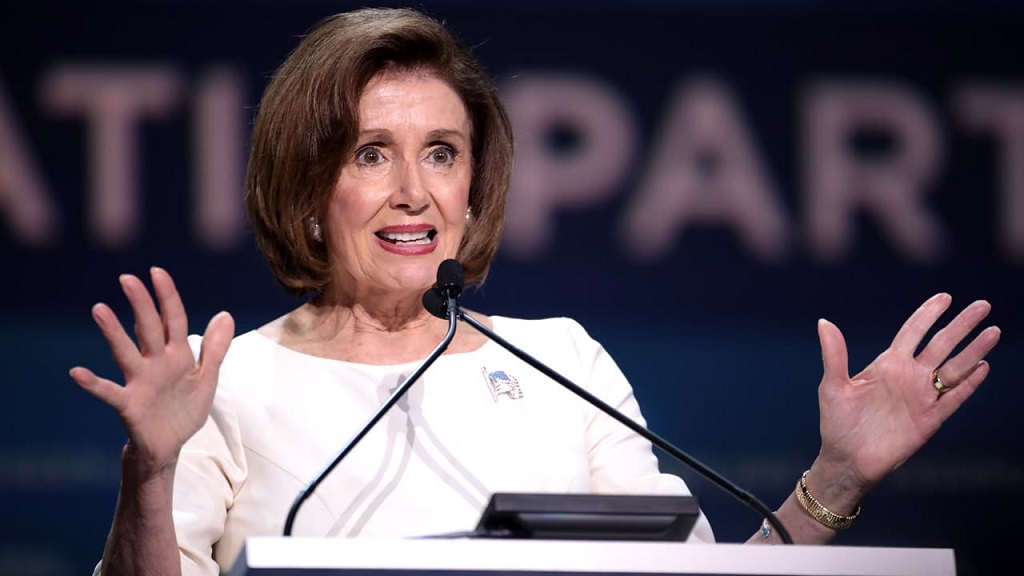 September 28, 2021 – The House could be expected to vote on the Senate-passed infrastructure bill on Thursday, according to reports, one day before its actual implementation.

House Speaker Nancy Pelosi, D-California, who said in August that the vote would come on September 27, shifted on a previous commitment that the infrastructure package, which includes $65 billion for broadband, would not be taken up until a larger “reconciliation” package of social initiatives is addressed.

Now, according to NBC News, Pelosi told Democrats in a private caucus meeting that her position has changed because the larger package is not ready to be taken up for a vote. That is expected to cause some tensions with some Democrats who pledged to only take up the infrastructure bill if the reconciliation package is completed.

The vote is rubbing up against October 1, when the infrastructure package has been slated to take effect if it passes the House. Democrat supporters of the bill noted, in response to pressure to vote on the bill before the August recess, that the implementation date doesn’t change, regardless of when the House vote takes place.

In a letter on Wednesday, the senators, representing 17 states, said that “there is no better qualified or more competent person to lead the FCC at this important time” than Rosenworcel, who has been the interim chair since Biden appointed her in January.

The senators said delay on her nomination as permanent chair “simply puts at risk the major broadband goals that we share and that Congress has worked hard to advance as part of your administration’s agenda.”

To make Rosenworcel permanent chair would make her the first woman to hold the position in that capacity.

Rosenworcel has overseen a number of big broadband initiatives, including distribution of funds from the Emergency Broadband Benefit and the Emergency Connectivity Fund programs.

Biden has a number of other options to make as FCC chair, as some have also speculated that Gigi Sohn, a former agency staffer with a track record on telecom-related issues, could be a frontrunner.

Consulting firm JSI has acquired Utah-based engineering firm Mid-State Consultants in an effort to help its clients take advantage of the influx of broadband infrastructure funds coming down the pipe, the companies said in a press release Thursday.

“The move further enhances JSI’s ability to help clients as they take advantage of unprecedented funding resources available on the federal and state levels to expand and maintain broadband networks across the country,” the release said. “The acquisition of Mid-State Consultants significantly grows the engineering capabilities that JSI began building last year.

“We are pleased to add Mid-State to the JSI family. Our clients now have access to more services and solutions and a talented team with the broadband technology, regulatory and business know-how,” said JSI CEO Tasos Tsolakis in the release. “The broadband industry’s future is bright and JSI is well positioned to support our clients every step of the way.”

The big piece of broadband funding is the $65 billion in the infrastructure bill, which is awaiting a vote in the House and is said to be a once-in-a-generation amount for the cause. Money from that bill will be given to the states and cities to distribute.