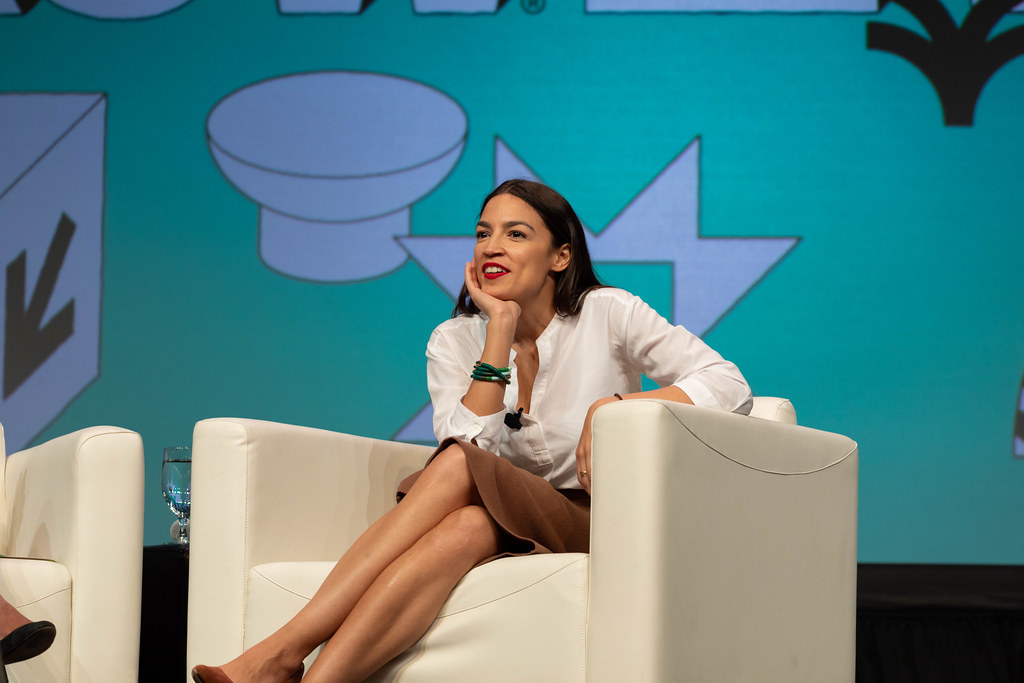 In letters mirroring those sent by Democrats two weeks ago, House Republicans have asked 14 companies, including Amazon, Twitter, and Facebook, to preserve the records of Democrat Reps. Alexandria Ocasio-Cortez, D-New York, Ayanna Pressley, D-Massachusetts, Ilhan Omar, D-Minnesota, and Rashida Tlaib, D-Michigan, in addition to 12 other Democrats, including Speaker of the House Nancy Pelosi, D-California, and Vice President Kamala Harris, D-California.

Despite asking companies to preserve the information, the group also maintained that committees obtaining such information would be unconstitutional.

“The U.S. Constitution and U.S. Supreme Court precedent prevents committees from obtaining these records and prohibits you from providing them,” the Republican legislators wrote, according to Fox Business.

“Simply put, neither the Committee nor you have the legal authority to provide those records,” and argued that this would allow Committees to delve through any citizens’ information at will. Notably, the Republicans in question have not pointed to a specific law or section of the Constitution that the companies would be violating.

This all followed Republican demands to refuse to comply with the Committee request or be “shut down,” according to Marjorie Taylor Greene, R-Georgia, on an August episode of “Tucker Carlson Tonight.”

In 2021, the United Arab Emirates claimed the title of fastest mean download speeds, followed by South Korea and Qatar. Notably, China found itself in fourth place and the United States did not make it into the top ten—dropping from eight to ninth place between 2019 and 2020, and dropping out of the top ten entirely in 2021.

Despite many countries shifting across the top ten, Romania remained solidly in fifth place over the course of the tests.

Slightly more than 15,000 households and businesses in Arkansas are set to be able to access gigabit-speed internet connections thanks to a $63.5 million broadband deal between Windstream and the state.

Approximately 73 percent of the funding will come from state grants provided by the American Rescue Plan at the direction of Arkansas Rural Connect, while the remainder will be invested by Windstream.

Construction on the project is slated to begin in September of 2021 and is expected to finish in the spring of 2022.