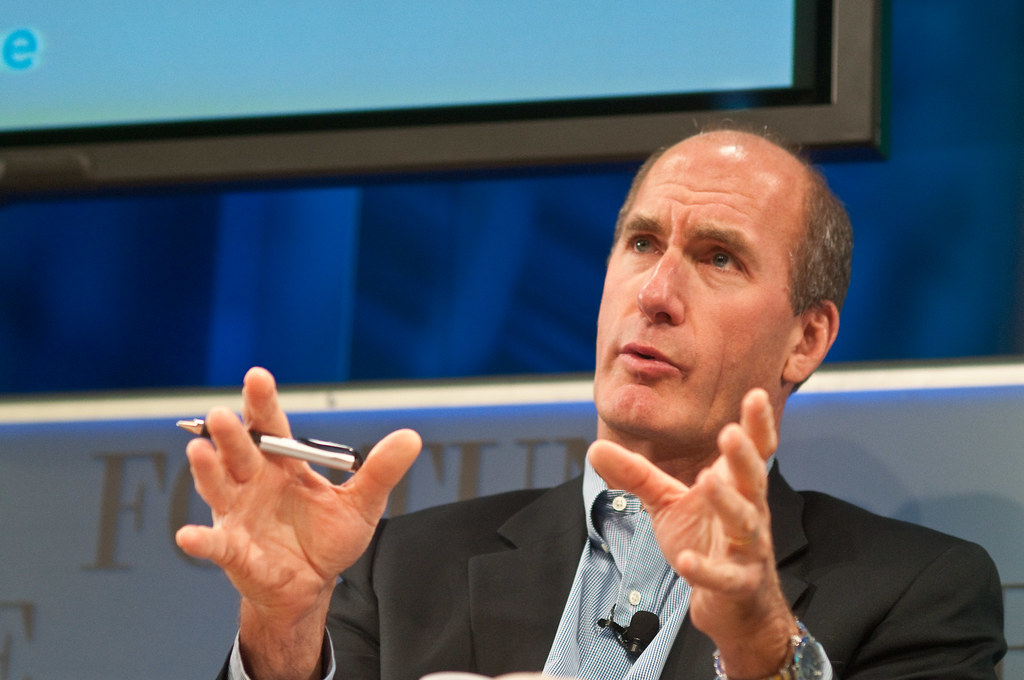 October 13, 2021 – AT&T has reported that its copper facilities suffered “significant” damage in parts of Baton Rouge, Louisiana following Hurricane Ida this summer, but said it is pivoting to different technologies to restore affected areas.

On Wednesday, the company told the Federal Communications Commission that a survey of the damage from the Category 4 hurricane “revealed numerous facilities significantly damaged, including copper cables and terminals that have been temporarily repaired to restore service to the impacted customers.”

The company has said that it is using existing technologies, including its gigabit passive optical network and its fiber to the premises infrastructure to “mitigate all affected customers previously served on copper cables in the affected distribution areas.”

The Federal Communications Commission announced Tuesday another $1.1 billion in a second round for its $7-billion Emergency Connectivity Fund program, which provides funding for schools and libraries to buy connected devices and connectivity.

The latest funding round will toward 2.4 million devices and 1.9 million broadband connections, the agency said.

“This new round of funding will connect even more students and library patrons with new tools for online learning and communicating with teachers in our ongoing work to close the Homework Gap,” FCC Acting Chairwoman Jessica Rosenworcel said in a press release.

“We are providing resources for schools and libraries across the country, from tiny communities in Delta Junction, Alaska supporting Delta Community Library, to large school districts like New York City.  Together with the Emergency Broadband Benefit Program, the Commission is investing more than $10 billion to support America’s critical broadband needs.”

The second wave of funding follows the $1.2 billion the agency said last month it will be disbursing, which will go to 3,040 schools, 260 libraries and 24 consortia. The FCC said in a press release Tuesday that it has so far processed 60 percent of applications.

The two waves of funding will so far go toward connecting eight million students.

Alongside state and city leaders, Comcast announced Tuesday additional plans for its 10-plus year mission to connect low-income residents of Utah and to close the digital divide in the state.

Those plans, part of the company’s “Project UP,” include engaging state, county and city leaders to open more free Wi-Fi zones, “connect more families to the Internet at home, and increase speeds for businesses and families across the state,” it said in a Tuesday press release. The Internet Essentials program has connected 10 million people to the internet at home, the company said.

“Comcast’s expanded eligibility for Internet Essentials, now including all Federal Pell Grant recipients within its service area, will enable even more students to stay connected as they continue to pursue degrees at colleges, universities, and technical schools,” the release said.

“Comcast’s top priorities are connecting people to the Internet at home, equipping safe spaces with free WiFi and working with a robust network of nonprofit community organizations, city leaders, and business partners to create opportunities for low-income Americans.”