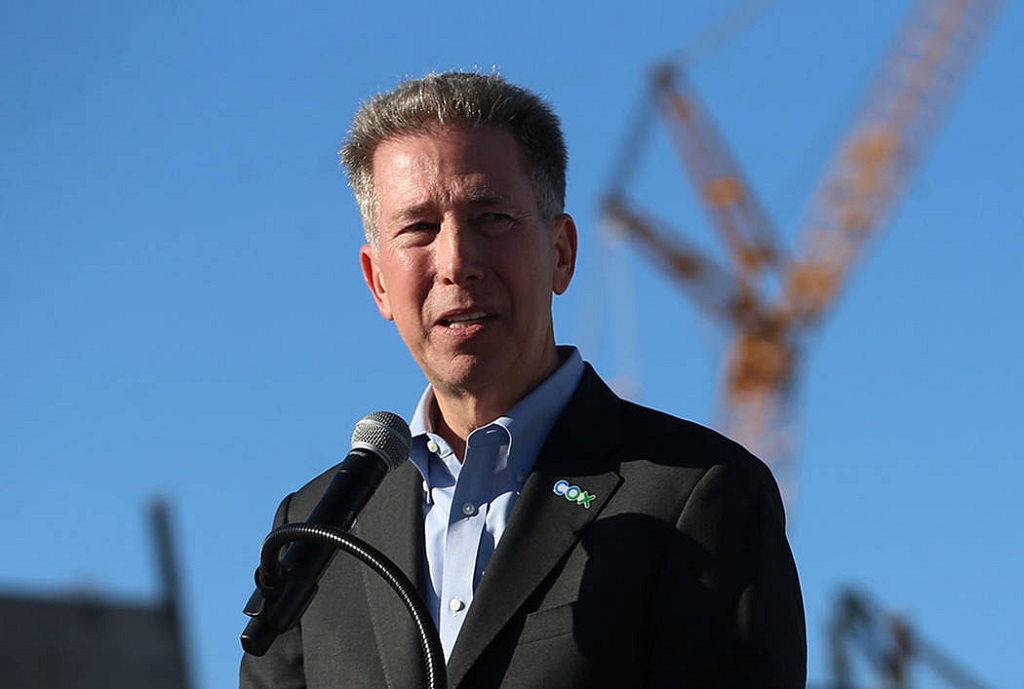 October 11, 2021 — Cox Communications has been told by a Delaware court Friday that it can’t partner with Verizon on a mobile services launch because the company has a contractual obligation with Sprint to launch services with T-Mobile.

Vice Chancellor Morgan Zurn ruled that in Cox’s 2017 patent dispute resolution, Cox made an enforceable agreement to use Sprint’s network if it decided to offer mobile wireless services.

According to reports, Cox was required to negotiate with Sprint but failed to do so and decided to pursue an agreement with Verizon instead. Analyst Roger Etner with Recon Analytics tweeted that T-Mobile is going back on its promise to the FCC and DOJ to be “friendly” toward mobile virtual network operators, or MVNOs. MVNOs are wireless providers that use the network infrastructure of another company to provide its services.

T-Mobile acquired Sprint in a deal that closed last year.

Apple has filed a notice of appeal in its litigation with Epic Games over the court’s decision to allow alternate payment methods on its app store.

The injunction against Apple, set to go into effect on December 9, 2021, allows developers to add in-app links to payment websites on Apple products. Apple is also fighting a change that would allow developers to circumvent App store fees of 15 percent to 30 percent.

The original ruling, which forced Apple to allow mobile apps to provide alternate payment methods other than the app store, could change the future of the App store and mobile payment across the Apple ecosystem. According to Trystan Kosmynka, Apple’s senior director of app review, the change “will harm users, developers, and the iOS platform more generally” due to the lack of “thoughtful restrictions in place to protect consumers, developers, and the iOS platform” pointing to the number of details that would need to be clarified about how developers can receive payment on Apple products without the app store.

Despite this, the court ruled that Apple can keep Epic’s Fortnite game off its platform. Apple reaffirmed that it would keep Fornite off its platform until appeals in the litigation have been exhausted.

The Apple app store is one of Apple’s most profitable services. The store brings apple roughly $19 billion per year. More than 95 percent of its revenue comes from the top two percent of developers, and most of the app store’s billings come from gaming.

The company was the winning competitor in the nearly $40 million public-private partnership in Vanderburgh County, Indiana.

AT&T plans to invest $29.7 million while the county will contribute $9.9 million. Building the fiber network should be completed in late 2023 once the partnership is finalized, the company said.

Vanderburg County Commissioner Cheryl Musgrave stated that public funding of the partnership will be made available through the American Rescue Plan Act, which provides emergency grants, lending, and investment to businesses that have been hit hard by COVID-19.

Some have called AT&T’s investment a possible “Fiber Land Grab.” Doug Dawson, president of telecommunications consulting firm Pots and Pans, finds AT&T’s announcement surprising as “it is a major reversal in direction for AT&T” because the company spent the last thirty years working its way out of rural America, capped by an announcement [that, in 2022], the company will no longer connect DSL customers.”

Local governments like Vanderburg County use American Rescue Plan Act to fund the introduction of fiber to their residents. The FCC has encouraged investment in rural broadband adoption from the public and private sector as recently as 2020 with its Rural Broadband Deployment Auction.