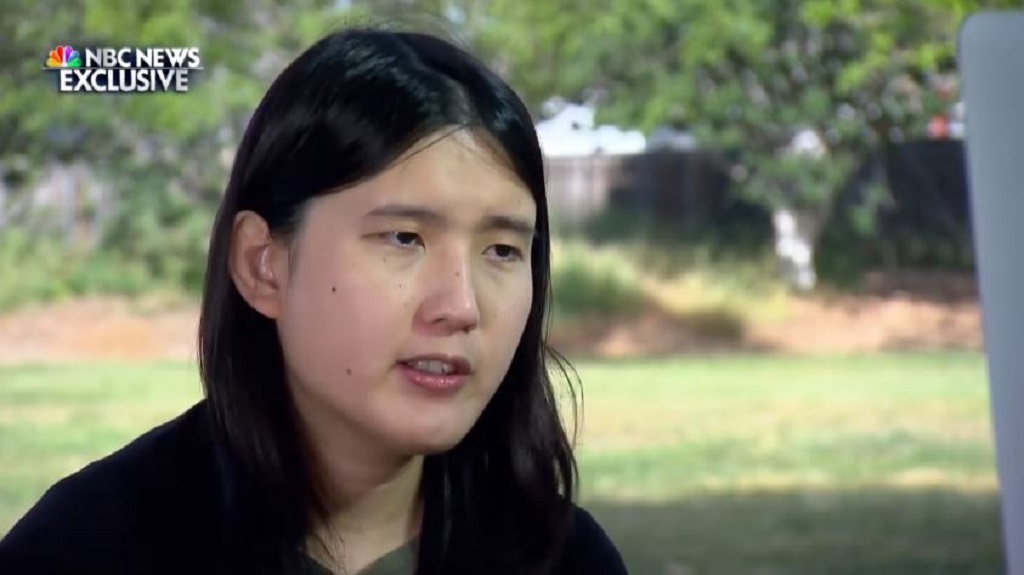 October 12, 2021 – Following testimony from a whistleblower claiming Facebook can’t be trusted with research that shows its photo-sharing app Instagram is harmful to teens’ mental health, the company said it is making changes to the content people see even as another whistleblower said she is willing to testify in front of Congress.

The company has been under pressure since the release of a Wall Street Journal story that reported Facebook knew about the negative impact of Instagram on the mental health of teens, which triggered a call by lawmakers for the company to suspend the development of an Instagram for kids to which it obliged.

The company announced this weekend that it is making changes to its Instagram platform, including promoting teens to take a break from it and “nudging” teens away from the same content that they deem not good for their health.

But the company is now facing a possible second whistleblower, who said she provided to a U.S. law enforcement agency “detailed documentation regarding potential criminal violations.” Sophie Zhang, a data scientist for Facebook, said she is willing to testify before Congress about her experience, according to CNN.

As for the first whistleblower, Frances Haugen, who testified in front of Congress on October 5, will meet with Facebook’s Oversight Board, an independent panel the company set up to review executive decisions, according to reports.

Comcast Corp. on Tuesday announced a new feature that will allow the company’s Xfinity Voice customers to block inbound calls based on risk levels that the company’s systems flag as possible spam.

The new feature will categorize calls as low, medium and high risk of being a nuisance call and will give customers the ability to choose, through the Xfinity Connect portal, what the company should do with which level of risk.

By default, the company blocks high risk calls, sends medium risk calls to voicemail and allows low risk calls to go through. “Customers will receive notifications of the call’s risk rating on their Caller ID as well as on the largest screen in their home – the TV – and can easily manage their preference settings using the Xfinity Connect portal,” the company said in a Tuesday release.

The company said the new Spam Blocker feature will give customers “added control over unwanted spam, spoofing and robocalls to their home.”

The new feature follows another the company released last March, called Verified Caller ID, which made visible on caller ID calls that were verified by the company as not spoofed – in other words, that the number is where the call is actually coming from and not faked.

The two features are part of the company’s efforts to meet the regulatory requirements for the STIR/SHAKEN regime, which requires telephone companies to put in place measures to limit and restrict spam and illegal robocalls and that has been in place for large carries since June 30. These companies have been working with analytics companies to help them sift through what’s a legitimate call and what isn’t.

Smaller telephone service providers have until June 2022 to implement similar measures, but some in the industry are asking that facilities-based carriers – which are said to let through much fewer spam calls – to be given until 2023.

“Ericsson will help AT&T to bring its 5G network to more consumers, businesses and first responders across key industries – including 5G use cases in sports and venues, entertainment, travel and transportation, business transformation and public safety,” the release said.