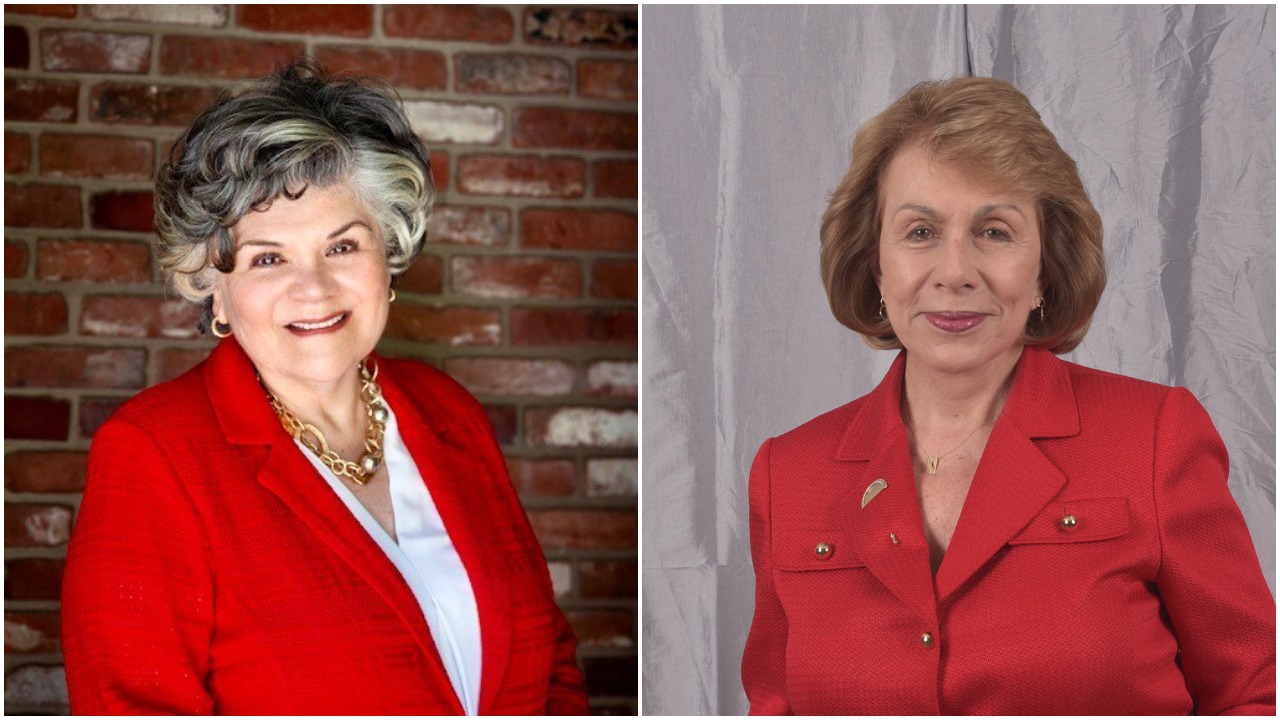 Climate change is putting life as we know it in peril — hazardous air quality, record high temperatures, power shutoffs, parched farmland and communities once full of life wiped out by firestorms. The forecast on an international scale is simply mind-numbing. UNICEF recently reported that close to a billion — yes, one billion — children in 33 countries are most at risk of the impacts of the climate crisis. Another recent UN report, delivered by scientists, finds we are facing “a red code for humanity.”

On November 1, President Biden is scheduled to join world leaders at the United Nations Climate Change Conference of the Parties, or COP26, in Glasgow, Scotland, underscoring the urgency to act. For two decades, we have championed Digital Equity as a pathway to opportunity and a catalyst to break down the wall of poverty. Broadband also is a “green strategy” that can help lessen impacts on the environment and reduce greenhouse gas emissions and is a key linchpin, as is housing, for a triple bottom-line strategy to promote sustainability. The 3Es of triple bottom-line:

A 2021 State Survey on Broadband Adoption by the California Emerging Technology Fund in partnership with the University of Southern California shows post-pandemic, most employed respondents said they expected to continue with a reduced or no commute. The survey showed that this pattern of telecommuting could reduce 55% of vehicle trips relative to pre-pandemic levels. The survey also underscored new found interest in telehealth and online educational opportunities – saving time, money and yet another car trip.

Lack of affordable broadband, however, is an impediment for far too many Californians — the survey found that nearly 10% of the state’s households — more than 3 million people — do not have high-speed internet connectivity at home. These findings call out the need for strategic planning and investments. Major new state and federal spending initiatives designed to speed progress, mega-projects such as modernizing power grids and building middle-mile internet connections will not happen overnight. Smarter, future proofed planning now calls for deploying the most efficient networks, affordable home internet programs, forward-thinking government-private sector collaborations and an evolving willingness by corporations to take on stewardship of environmental and other societal challenges. We must be in this together.

Since the federal government launched the Emergency Broadband Benefit in spring, nearly 7 million U.S. households have enrolled in the programs to gain an internet subsidy as high as $50 a month, including more than 800,000 households in California. But the need is much greater. Congress is expected to approve a similar program, with a maximum subsidy cap of $30 a month; we are calling upon internet service providers, which pass the government-backed subsidy on to enrolled consumers, to advertise the benefit immediately. The onus also falls to state agencies, school districts, counties, cities and power utilities to advertise this discount internet through their social service programs that serve the same eligible populations.

Billions of dollars in California and across the country will be invested in deploying connections to reach rural, tribal and urban neighborhoods in poverty. Construction of publicly-subsidized open-access middle-mile infrastructure that includes last-mile deployment achieves the best of both objectives — ensuring immediate Internet access for these households while also allowing other last-mile providers to access the middle mile thereby increasing competition and expanding consumer choices to include moderate prices.

Corporations ready to increase their stewardship of the environment and address economic inequities (often pushed by socially conscious consumers and investors) should commit, when practical, to remote and hybrid work models — again raising the need for all to have robust affordable home internet.

California is a model for the nation on environmental policy, and Caltrans and the California Transportation Commission have long acknowledged broadband as a “green strategy.” The Southern California Association of Governments, with a Caltrans grant, is currently quantifying how broadband use translates to fewer vehicle trips and the corresponding reduction in GHGs — to encourage virtual trips when possible.

If we ignore broadband as a key factor in maintaining environmental, social and economic progress in California and beyond, we do so at the peril of ourselves and our next generations.

Former California State Sen. Martha M. Escutia is vice president of Government Relations and Special Counsel at the University of Southern California and a founding member of the board of the California Emerging Technology Fund. Reach her at escutia@usc.edu.

Sunne Wright McPeak is President and CEO of California Emerging Technology Fund, a statewide non-profit foundation with 15 years of experience addressing broadband issues to close the Digital Divide in California. Reach her at Sunne.McPeak@cetfund.org. This piece is exclusive to Broadband Breakfast.

Debra Berlyn: In the World Series of Broadband, Everyone Needs to Step Up to the Plate

Catherine McNally: The Digital Divide is an Equality Issue