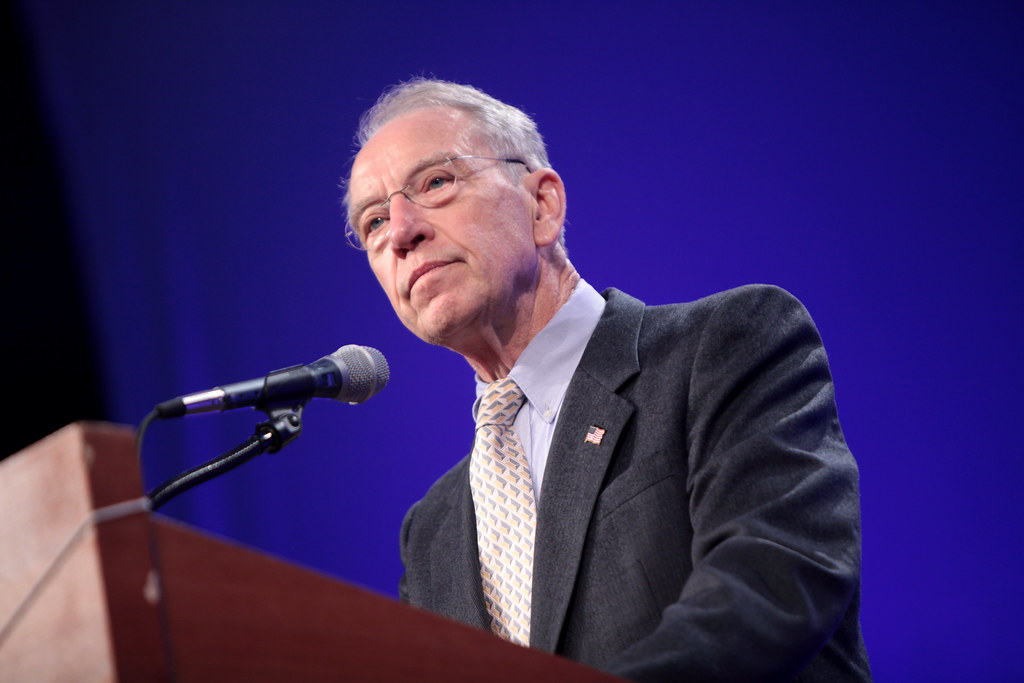 October 19, 2021 – A Senate antitrust bill introduced Monday that would empower the Federal Trade Commission to further regulate technology companies will harm start ups and small business, according to the Consumer Technology Association.

The trade association, which represents companies across the tech sector, said the American Innovation and Consumer Choice Act – introduced by Sens. Amy Klobuchar, D-Minnesota, and Chuck Grassley, R-Iowa – will “cause irreparable harm to small businesses and startups and put U.S. companies at a competitive disadvantage against China and other nations eager to overtake our country as global tech leader.”

The bill would prohibit “dominant platforms” from favoring their own products and services to the detriment of competition, stop conduct that is harmful to small businesses including preventing interoperability with big platforms, requiring payment to receive preferential treatment on the big platform, bias search results, and misuse business data to compete against the small companies.

Amazon, for example, was accused of having taken the information of products of smaller companies on its platforms to create their own competing products.

According to the release, the bill received the support of at least 10 other Senators across party lines and companies including Spotify and Roku.

But the CCA said the bill, in empowering the FTC, would allow it to “ignore the consumer welfare standard, while imposing massive fines with minimal due process.

“Further, the bill will take away features and functions that millions of Americans love and use in their everyday lives,” the CCA statement said. “Say goodbye to Amazon Prime free shipping, Google maps in search results, preinstalled iPhone apps and many more.”

The House already has before it six antitrust bills that are awaiting votes.

Charter announced Tuesday that it is promoting chief financial officer Chris Winfrey to chief operating officer and Jessica Fischer will move from executive vice president to the COO position.

John Bickham will be vice chairman before he retired at the end of 2022, the company also announced in a press release, while chief product and technology officer Rich DiGeronimo will oversee the company’s network operations as an additional responsibility.

“I have worked with John for three decades and at every turn, his knowledge, leadership and steady hand have not only contributed greatly to the success of the companies we led, but made a profound impact on the growth of our industry,” said CEO Tom Rutledge. “I am grateful that John will continue to serve Charter in this new capacity as a strategic advisor to me and the executive team, and his guidance will help ensure a successful transition for Chris into the COO role.”

T-Mobile gets top billing for wireless, Verizon for wireline

According to an Ookla report Monday, T-Mobile ranked as the fastest mobile operator in the country in the third quarter with a median download speed of 62.35 Megabits per second, as Verizon took home the top rank for wireline download speeds at 178.38 Mbps.

T-Mobile completed its merger with Sprint last year. It proposed that the combined entity was the only way the companies could compete against the top players and offer a competitive 5G product.