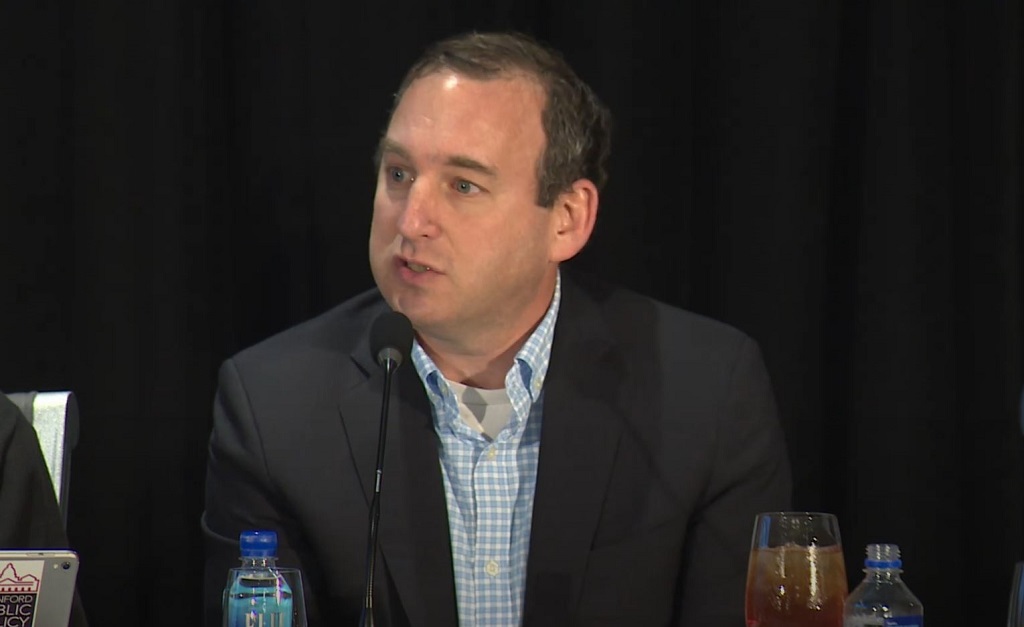 WASHINGTON, October 7, 2021 – Ross Lieberman, senior vice president of government affairs for ACA Connects, said Wednesday on The Independent Show he is concerned that the bipartisan agreement on the importance of connectivity will fade and that now is the opportune time to take advantage of this moment in time.

The pandemic has brought about a greater unity and understanding by both parties that there is a need for government leadership in internet infrastructure, Lieberman said, adding he is worried that this wave of pandemic-fueled-bipartisanship won’t last, and old divisions between parties will surface with greater strength than ever.

Lieberman said the partisan divide as it affects telecommunications has lessened due to the greater attention on Big Tech, with several bills in Congress and the head of the Federal Trade Commission focused on taking that industry to task; the few hearings around telecom in Congress; the Federal Communications Commission still without a fifth commissioner; and the bipartisan focus on infrastructure generally.

This year’s dip in partisan attention to broadband, he said, is part of a broader trend of increasing partisanship, and Lieberman said he believes that next year when the FCC is fully staffed – with the remaining seat breaking the party divide in the Democrats’ favor — partisan attention will return to telecommunications with an increased fervor.

Broadband’s moment as infrastructure a ‘shift’

The great shift, according to Rhod Shaw, chairman of consulting firm Alpine Group, is that broadband is now viewed as infrastructure.

Boring conversations about cable two years ago have turned into essential questions over infrastructure today, he said. “Broadband is now catnip for both Democrats and Republicans,” said Shaw, noting that digital inequity affects both urban and rural constituencies. And because of the broadly popular notion of funding broadband infrastructure, Shaw said he doesn’t believe that congressional funding will end at this infrastructure bill.

The bill, which passed the Senate in August and is still awaiting a vote in the House, includes $65 billion for broadband infrastructure, which observers have called a “once-in-a-generation” amount of money for that cause.

Shaw said he believes the government will become return patrons, offering billions regularly to this vital sector, which will have the additional effect of drawing in additional oversight. He observed that partisanship within parties has become a defining characteristic of this legislature and conversation, said Shaw. 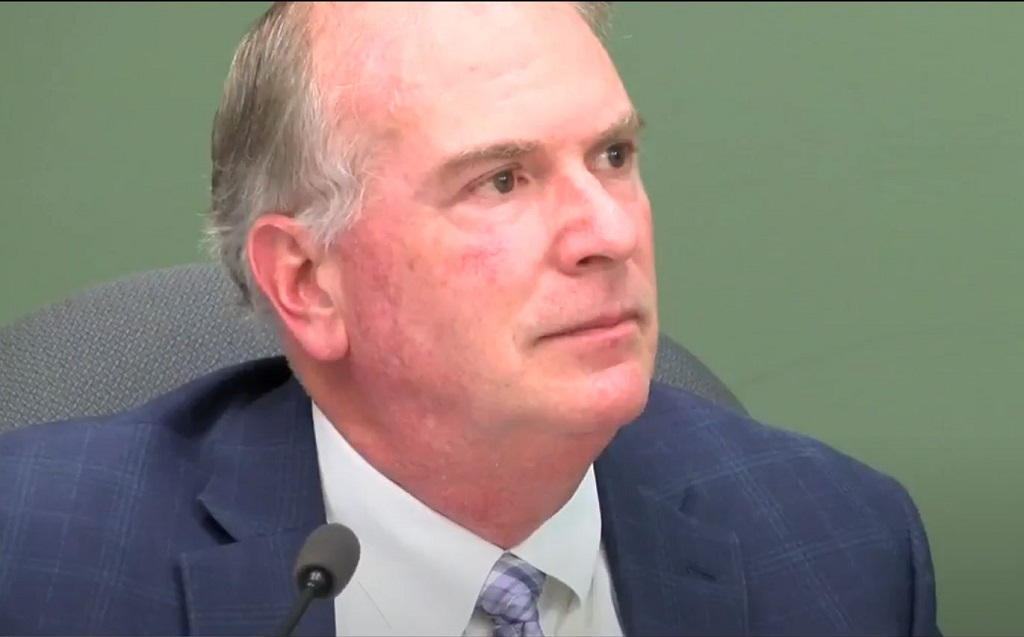