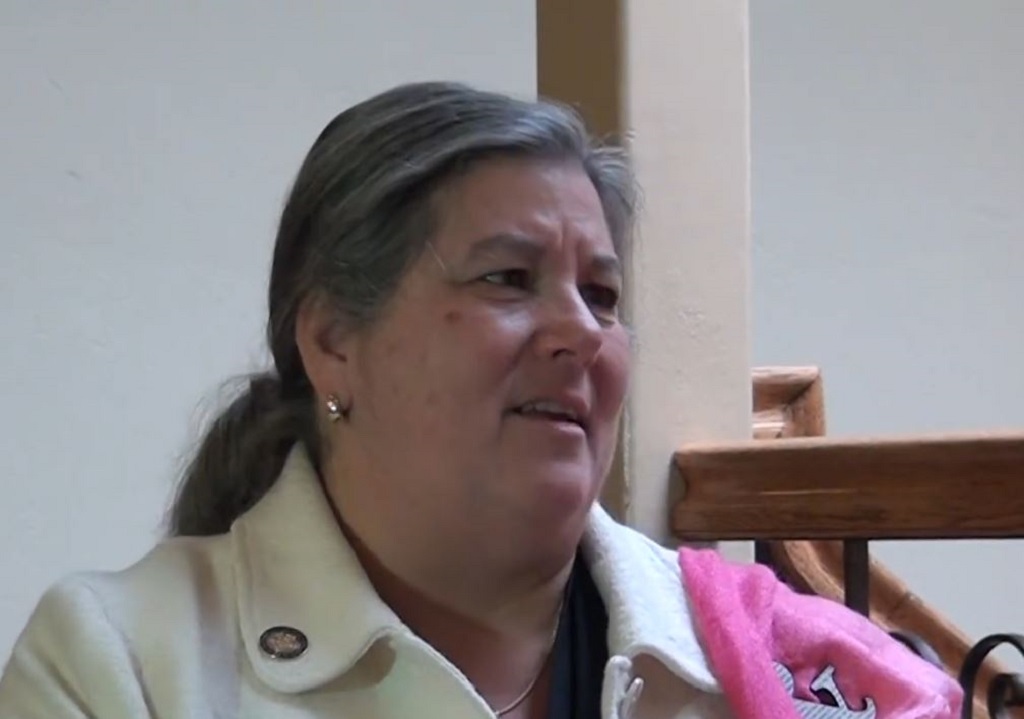 However, states have barriers that prevent local broadband initiatives and public private partnerships from forming, Baller says. “Some states prevent local governments from taking full advantage of available federal or state funds. That has to change.”

In the project planning stage, Baller says “the public entity must map out how it or its partners will deal with various funding, structural, governance, and regulatory issues, including rights-of-way, pole attachments, and easements”

“Things will surely get better as a result of the lessons from these experience and the substantial influx of federal, state, local, and private funding for broadband that we’ll see over the next few years” Baller says

The pandemic, however, may be easing restrictions on community networks.

Woerner has introduced a bill in the assembly to amend the state’s highway law to prohibit the state from including fees in its agreements with fiber optic utility.

Her support follows Senator George Borrello’s proposal to end the right-of way fees to stimulate greater broadband deployment in New York. Her proposal would deem any existing agreements unenforceable but would allow the state to keep money it already collected. Since the fiber optic fee was established in 2019, the state collected $330,000 from fiber optic companies.

Senator Borello argues that broadband access is “akin to running water and electricity.” He noted that fiber optic providers are being charged for the same rights of way for which other utilities are given free access.

The continuing lack of broadband service in rural regions of New York is an inequity highlighted by the pandemic because of how parents in his district responded to the 2020 lockdown. “Parents in my district have been driven to desperate measures to assure their kids can get online and do their schoolwork, including parking for hours in fast-food parking lots for the wi-fi access.” This is “utterly unacceptable” he said.

The initiative was established by the Arizona DOT and the Arizona Commerce Authority to “create more affordable opportunities to provide more rural communities in Arizona with high-speed internet service,” according to an Arizona government press release.

According to the DOT, the purpose of the project is to install a high-speed fiber topic “backbone” that connects the state’s existing Intelligent Transportation System (ITS) devices with new ITS improvements.

Arizona’s broadband initiative, championed by Governor Doug Ducey, was sponsored in the legislator by Republican Rep. Regina Cobb. This latest fiberoptic installation follows the fiber optic conduits placed in the Phoenix and Tucson areas. The state has also installed a stretch of fiber optic cables for dust detection and warning systems. Construction is expected to last until summer of 2022.

Citing sources, a report in the Washington Examiner Sunday said Federal Communications Commission Acting Chairwoman Jessica Rosenworcel will not be selected by President Joe Biden as the permanent head of the agency because she’s not liberal enough.

“Jessica has been around a long time, and she’s a real professional, but she’s not someone who is looking to revolutionize the FCC in the way Lina Khan is at the FTC,” the report said, citing a person familiar with Rosenworcel’s situation.

“The problem is Jessica is perceived as not progressive enough, and the administration feels the left wing of the party doesn’t support her. She has no sizzle,” the person added.

The agency’s four-person commission has been stuck in a party deadlock, with two Democratic and two Republican commissioners. Senators, educational institutions and former FCC commissioner Michael O’Rielly have all called for Rosenworcel — who was selected by Biden as interim head following his inauguration — to be made permanent. Democrats have reportedly been frustrated with Biden’s delay.