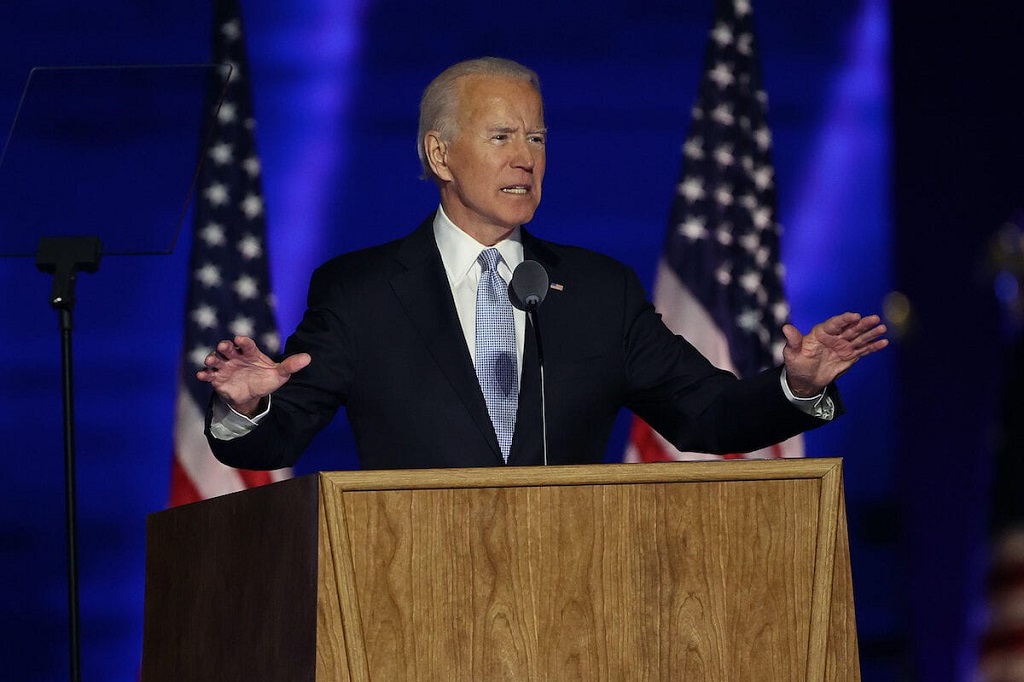 November 15, 2021–– President Joe Biden is expected to sign the $1.2 trillion infrastructure bill into law on Monday.

The White House announced Wednesday that the signing ceremony would be attended by a bipartisan group of lawmakers, governors, mayors, and business and union leaders on the South Lawn of the White House at 3:00 p.m.

The bill, which includes a $550 billion investment in America’s infrastructure, provides $65 billion to expand high-speed broadband across the 50 states. The President will highlight how he is following through on his commitment to rebuild the middle class and the historic benefits the Bipartisan Infrastructure Deal will deliver for American families,” the White House said in a press release.

Over the next several weeks, the Biden administration will travel around the country to create more public awareness about how the law will improve communities and grow the economy.

The Biden administration announced on Sunday that former New Orleans Mayor Mitch Landrieu will be the senior advisor responsible for coordinating the implementation of the bill. As the 61st mayor of New Orleans, Landrieu took office during the city’s recovery from Hurricane Katrina and during the BP oil spill. In his new role as senior advisor, Landrieu will oversee the delivery of this infrastructure funding to the states.

Small businesses in Connecticut are locked out of markets without broadband

Without broadband access, smaller businesses in the state are disconnected from today’s markets because they lack proper broadband infrastructure that can support today’s business needs, Burt Cohen, Connecticut’s broadband policy coordinator in the state’s office of consumer counsel, told the Hartford Courant in a story on Monday.

Connecticut officials don’t have information about how many small businesses lack internet, but estimates suggest that around eight percent of smaller businesses lack high speed broadband.

To address the state’s digital divide, Cohen says private sector cooperation is crucial to delivering high-speed broadband. The state applied for a federal grant with Comcast to bring broadband do unserved areas of the state.

In the meantime, small businesses are paying exorbitant amounts to maintain internet for their connection. Small businesses pay thousands for internet to conduct business virtually: many banks, governments, and grant programs have shifted to mostly online-only communication after the pandemic. It can be difficult for small businesses that don’t have the connection to get the financing or services they need.

“For small business owners in … rural, low-income communities, or more dense populations — where people think or assume high-speed internet is available but it isn’t always — there are a lot of barriers to entrepreneurship and to expanding a business. There’s barriers to contributing to the communities around you,” said Awesta Sarkash, government affairs director for Small Business Majority.

The Pennsylvania legislature is considering a proposal to establish a broadband development office.

“We hope to move it quickly,” state Democratic Rep. Pam Snyder said. “We have got to be in the position and ready to receive these federal dollars and right now, with no authority to oversee these dollars, we aren’t. This is a once-in-a-generation opportunity.”

Pennsylvania joins a number of states establishing broadband deployment offices in anticipation of  Biden’s infrastructure bill passage. The bill will significantly improve broadband connection for communities that would otherwise not be able to fund the investment. In Pennsylvania, less than half of the population of every county in the state has access to high speed broadband, according to a 2019 study by the Center for Rural Pennsylvania.

The state’s broadband projects are not expected to be fully complete until 2025 or 2027 due to supply chain gridlock issues.