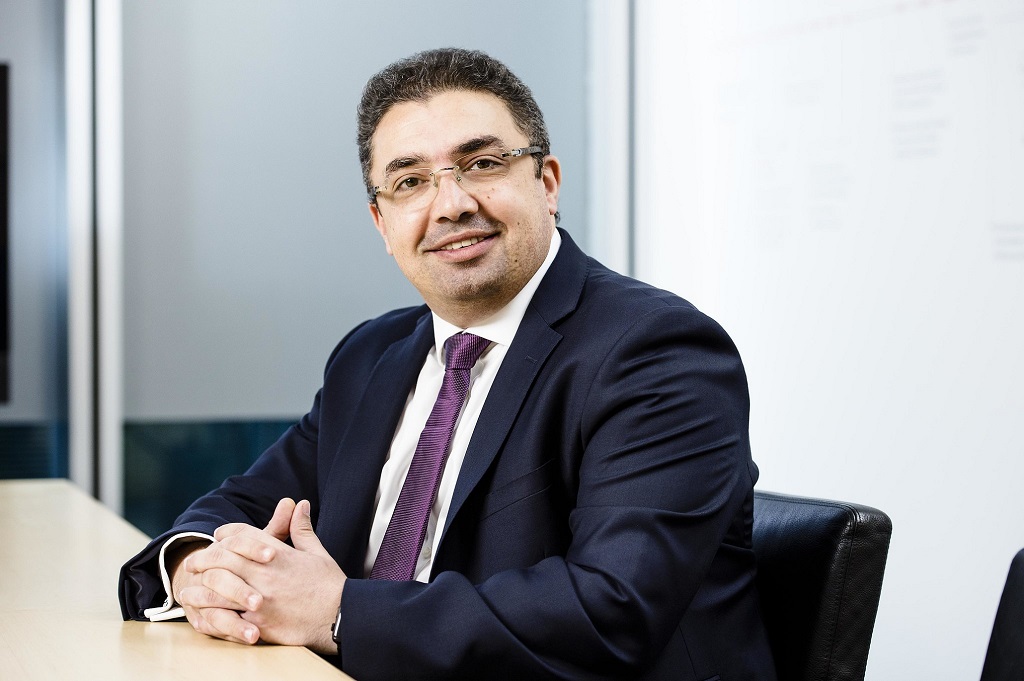 The company announced the expansion of its fiber network on Wednesday, partnering with the city to deliver internet and video to the region.

“Bluepeak believes the size of the city shouldn’t determine the quality of the technology and Oklahoma is an important market for us as we expand our services to communities across the region,” Fish added.

In addition to Stillwater, Bluepeak is expanding to other Oklahoma cities that don’t have reliable, high-speed internet without accessing federal funding.

Vice president of sales MacKenzie Roebuck-Walsh said the company is going to stay in small town, rural America “where we can be part of the community and really make a difference.”

She said Bluepeak is “bringing choice where choice didn’t exist … and not only are we bringing choice but our product’s a little bit different. It’s fiber so it’s symmetrical, meaning speeds go up and down the exact same and really great pricing.”

The ‘Auamo Collaborative announced on Monday that its Rural Broadband Mapping Project will study internet connectivity needs in rural communities on islands in Hawaii.

In order to address the lack of better data, Bennet is taking a boots-on-the-ground approach to mapping the islands’ broadband needs. The group is currently hiring community liaisons to conduct speed tests in the field, meet neighbors and talk about their internet needs.

Bennet joined educators during the pandemic to provide computers to students in need, but said he soon realized that “it wasn’t just an issue of hardware.” Bennet saw students’ connection issues as “an issue of access and equity. We were distributing computers in areas where some families did not have broadband activity.”

The collaborative’s goal is to gather data for determining which communities lack broadband access because the existing maps “were not accurate.”

Bennet says ‘Auamo collaborative’s study “kind of wants to look at that and drill down as to what the reasons are for that. Because there are many reasons for the lack of connectivity,” he added.

Vodafone partners with CityFibre to connect 8 million homes in U.K.

Vodafone is partnering with British internet provider CityFibre to make fiber broadband available to eight million homes in the U.K.

The agreement will support CityFibre’s pledge to reach 285 cities, towns, and villages by 2025, BBC reports.

The deal announced by Vodafone on Thursday means that CityFibre will offer fiber to more homes than any other provider in the CityFibre is the largest U.K. company to lay fiber outside of the nation’s biggest internet providers like BT and Virgin Media.

“A couple of years back we were new to broadband but by spring we will have the widest fiber-to-the-premises footprint in the UK,” Ahmed Essam, CEO of Vodafone UK, said about the deal. U.K.  Vodafone, who does not own its own fixed line network, leases its network from other companies. By not owning its own fixed-line network, Essam says that Vodafone has been free to expand its reach faster.

Analysts predict that the move will likely have a positive impact on consumers. “For consumers, this simply means a greater degree of choice, which is often faster and more affordable than what they have access to before. That’s a good thing,” Mark Jackson, editor at ISPreview, told the BBC.