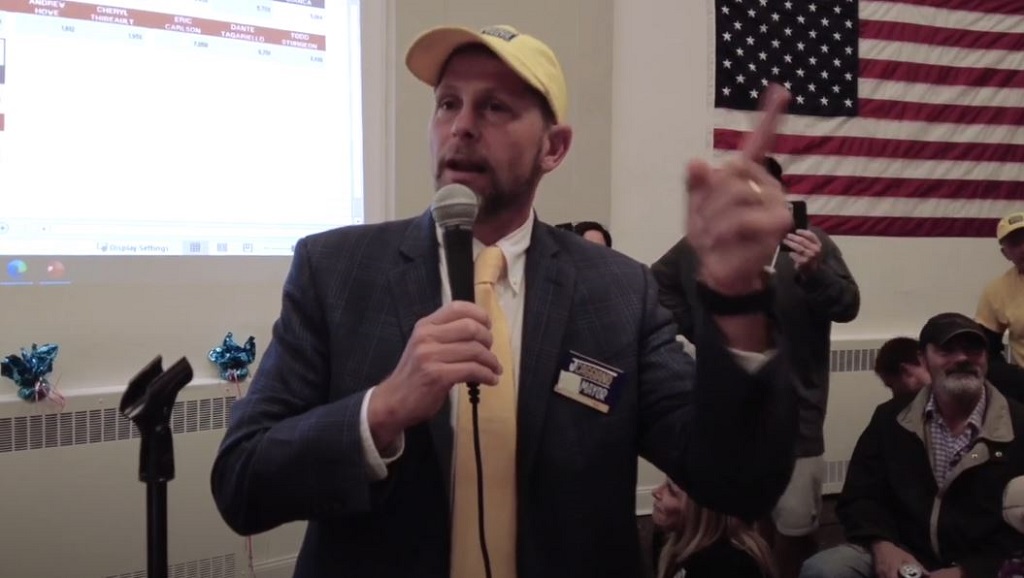 Bristol Mayor Jeff Caggiano, who won election on November 2 and was inaugurated on November 8.

November 10, 2021 – Across New England, local-controlled, publicly-owned internet infrastructure is on the rise — from Bar Harbor, Maine to the Berkshires of Massachusetts. In Connecticut, however, it’s a different story. The Constitution State is a municipal broadband desert.

That may be changing, however, as Bristol (pop. 60,000) inches closer to becoming the first city in Connecticut to transform itself into a fountain of community-owned connectivity as city officials consider whether to use its federal American Rescue Plan Act (ARPA) funds to build a citywide open access fiber network. With $28 million in ARPA funds at its disposal, city officials have been in a months-long process of deciding how much, if any, of that money should be spent building fiber optic infrastructure.

The city’s chief technology staff has been working with a consultant to draft design recommendations for the network, which were anticipated to be presented to both City Council and the Financial Board in August or September.

“That plan has been completed but has not been presented to City officials as of yet,” City Chief Information Officer Scott Smith told ILSR in an email. “The consultants would like to present their plan in person to City officials and so we thought it might be more prudent to have them present it at an upcoming meeting of the Mayor’s ARPA Task Force. We are hoping that we can use some of the ARPA funds to fund a portion of this broadband buildout, especially in the areas of the City where we have a significant digital divide.”

Building this infrastructure would increase competition and address local concerns about the lack of reliable, affordable, high-speed internet access.

“With the covid pandemic, it catapulted it to the top (of concerns),” Smith told the Bristol Press. “We have a digital divide issue in Bristol that is quite large.”

Currently, there are no fiber options available in Bristol, with Comcast, Frontier, Viasat, and HughesNet offering only cable, DSL, and satellite. And while, BroadbandNow reports that Comcast’s highest service tier offers gig speed connectivity in the region, we know that privately-owned infrastructure does not mean universal access. It’s not accessible if you can’t afford it.

The city has been surveying residents about their interest in having the city facilitate more options for internet access, with more than 500 respondents as of August.

“The City continues to pursue the feasibility of a potential city-wide network and has appropriated $250,000 of ARPA funds to evaluate an open access fiber broadband network for internet service providers to use to provide services to businesses and households of Bristol. The 2021 appropriation of $100,000 is being used to provide an overall plan and feasibility study to see if this network is sustainable and if the community wants it.”

“The city built its own fiber network to connect all its buildings and the schools,” the City Chief Information Officer Scott Smith told the Bristol Press. “We already run one connected to the poles. We’re looking to try and use that as much as we can and expand that fiber out into the neighborhoods around the schools and around the city buildings with the ultimate goal of reaching the whole town.”

While the timeline is unclear, the fact that the city is seriously considering how to create a more competitive broadband market is unmistakable.

“We’re not going to become an ISP. We’d ask Internet Service Providers to compete over the infrastructure. The competition would bring down prices,” then-Mayor Ellen Zoppo-Sassu told the Hartford Courant earlier this year. (Zoppo-Sassu lost her reelection bid for mayor this month to Republican challenger Jeff Caggiano, who was inaugurated on November 8, 2021.)

Municipal broadband networks are virtually non-existent in Connecticut, though Plainville started construction on an Institutional Network (I-Net) this summer. If Bristol follows through with building an open access fiber network and is successful, it would provide a powerful example for other communities in the state and potentially inspire local governments in other parts of the state to follow suit.

Editor’s Note: This piece was authored by Maren Machles, a reporter for the Institute for Local Self Reliance’s Community Broadband Network Initiative. Originally appearing at MuniNetworks.org on October 29, 2021, the piece is republished with permission. 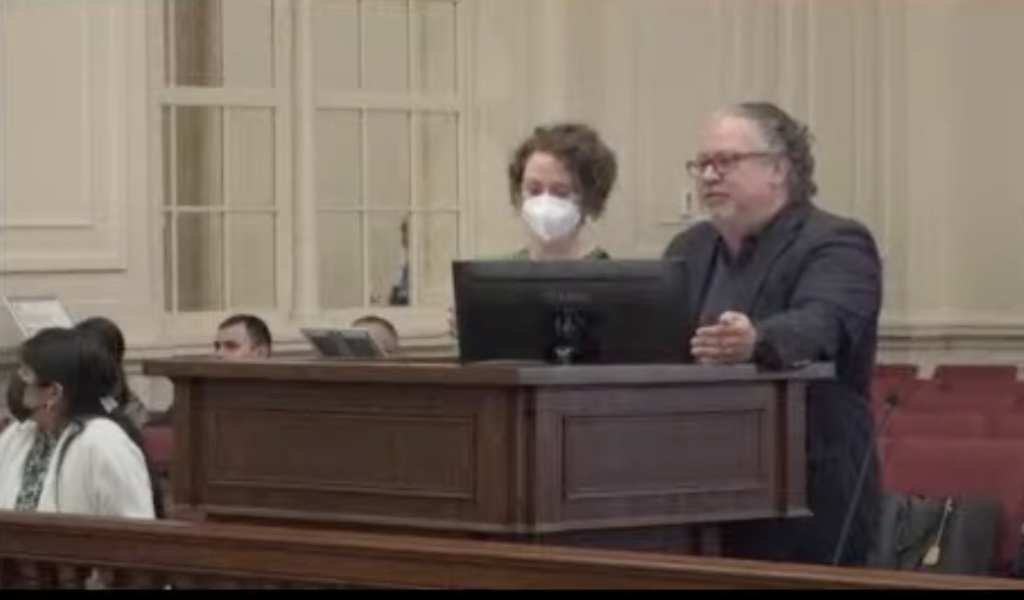 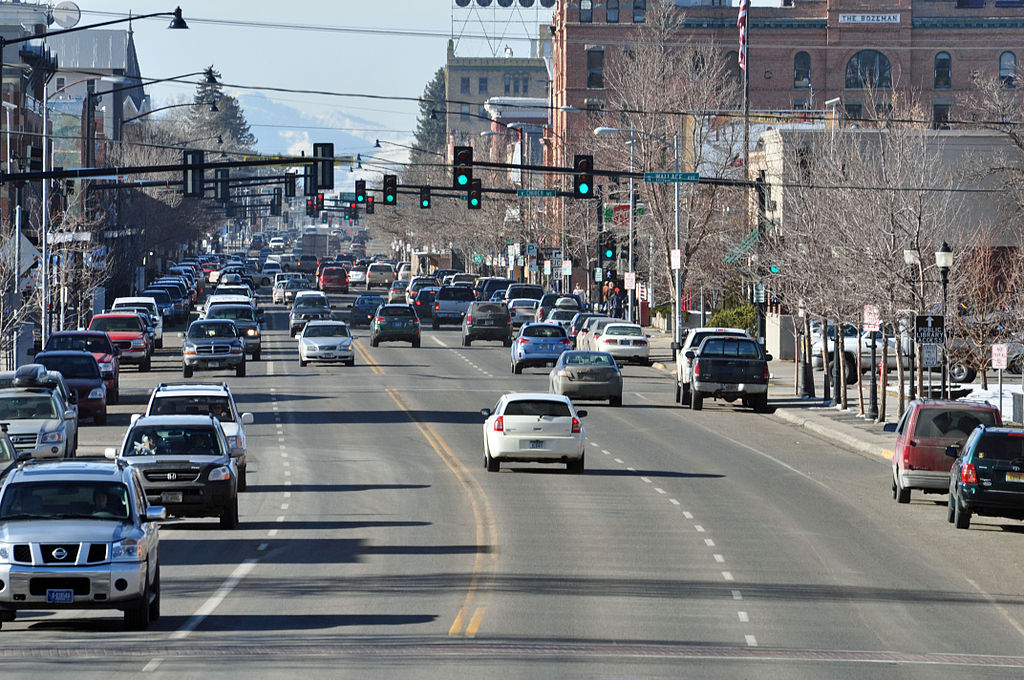