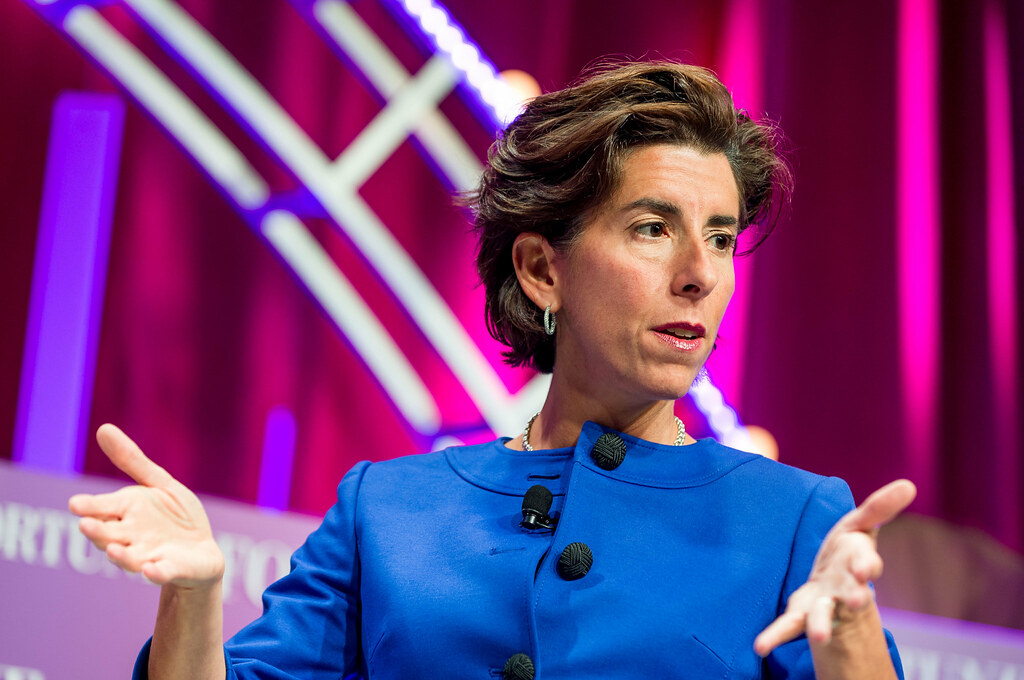 WASHINGTON, November 11, 2021 – At a White House press briefing on Tuesday, Commerce Secretary Gina Raimondo emphasized broadband affordability and fiber infrastructure when speaking about the $65 billion in broadband funds allocated in the Infrastructure, Investment and Jobs Act, which passed the House Friday night.

While a chunk of the money will be at the discretion of the states, which will determine the kinds technology for their region, Raimondo mentioned fiber several times during the conference. She noted that “laying fiber across America” will “take time” – specifying that burying the cable in difficult topography like mountains could take years – but it will also be “creating jobs at every step of the way.”

Raimondo, who’s press conference represented another victory lap for the administration since the passage of the measure on Friday night, gave an idea of what her department expects to see from the bill, which had already passed the Senate in August and is now on President Joe Biden‘s desk for signing: a relatively quick turnaround on broadband affordability and job creation, but a longer timeline for fiber buildouts.

Experts that Broadband Breakfast has hosted have largely agreed about the importance of fiber, but some have also suggested that fixed-wireless and other technologies, like low earth orbit satellites, will be important to fill any leftover, hard-to-reach areas.

She said her department has been “planning for months” to tackle the bill. The National Telecommunications and Information Administration, an agency of the Commerce Department, will receive some $42 billion of the broadband money to distribute.

“It will not be easy. This will be technically difficult,” Raimondo said, according to a transcript. “It’s an implementation challenge. But it is necessary. It is necessary.”

Each state will receive a base $100 million, Raimondo confirmed, with the remaining money allocated “based on need, based on how many underserved households there are in that state.” She said the department will be working closely with, and using the maps of, the Federal Communications Commission to ensure the money doesn’t go to overbuilding. (The FCC is currently going through an overhaul of the mapping system that led to the agency revisiting the outcome of the Rural Digital Opportunity Fund reverse auction.)

She also said there will be a “tremendous amount of federal oversight and transparency” on state use of the money, saying the department will have “very strict criteria to make sure that we achieve the goals of affordability and access.” It is expected that state implementation of the funds will begin “well into next year.”

The department, Raimondo said, has been speaking with governors, mayors and tribal leaders about implementing the plan, suggesting it will “significantly ramp up that engagement” now that the bill is official. The bill will also ask each state to provide the government with a plan for implementation of new internet infrastructure to ensure all residents can receive high-speed internet.

The bill will offer grants to states for broadband data analysis and mapping, low-cost broadband in multifamily residential buildings and other broadband expansion efforts.

Raimondo said it was crucial for the bill to have money for workforce training, as some have urged Congress to come up with a plan to address underskilled labor when it comes to broadband expansion.

“Today, we don’t have enough trained people. No, we don’t,” Raimondo said in response to a press question. “But some of this money will be used for workforce training so that we can train folks and, in the process of doing that, diversify, you know, the ranks of electricians and technicians and folks who are, you know, deploying the fiber in America.”

The Commerce Secretary later said that, “I promise you this: A year from now, many, many people will be working in high-quality jobs because of this package.” 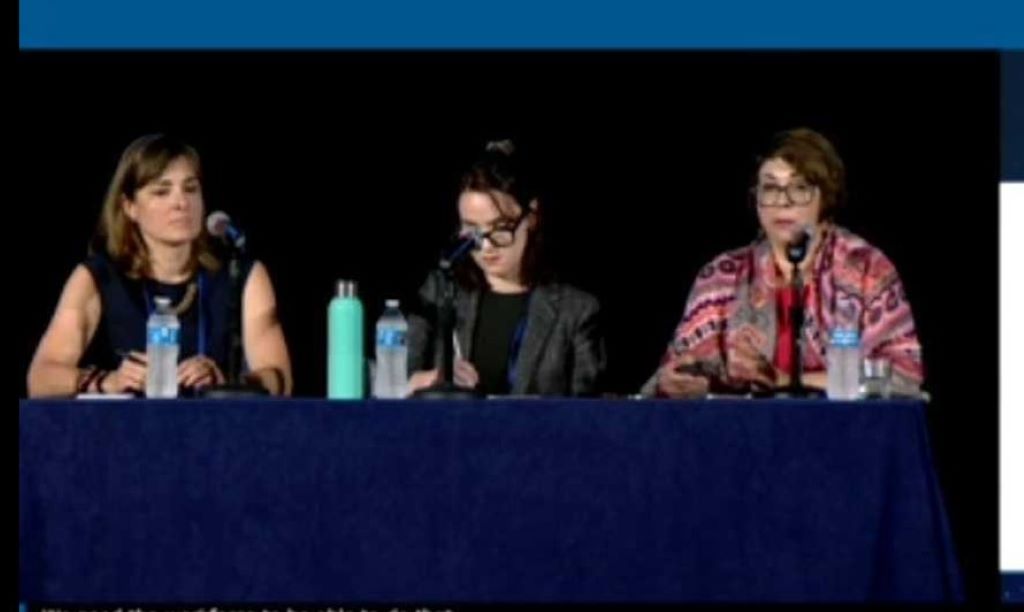