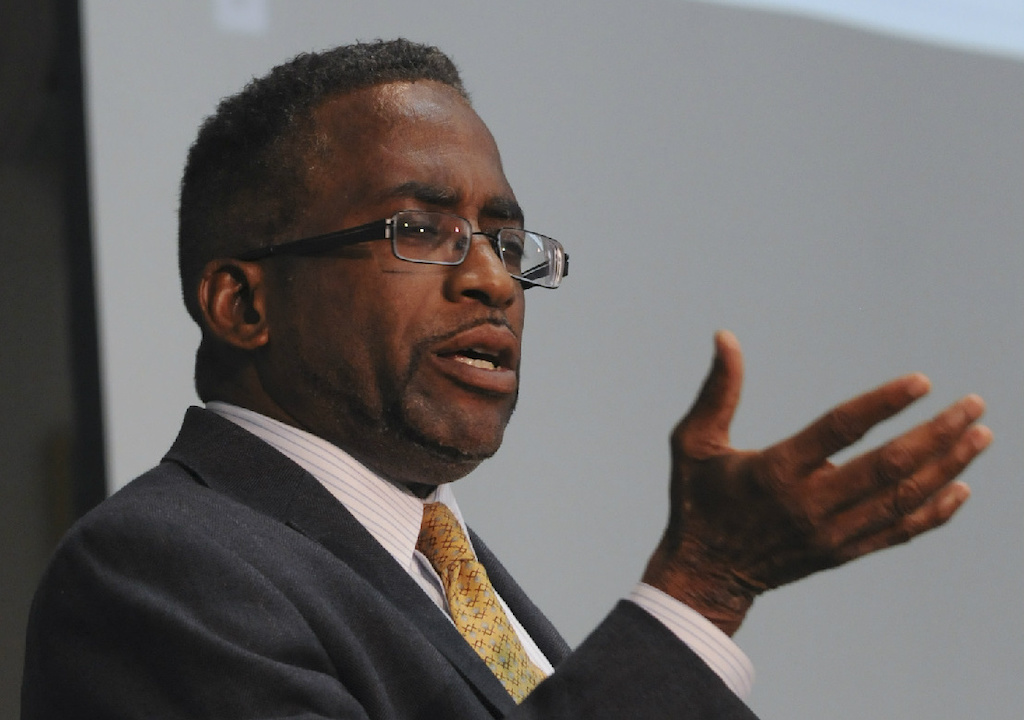 The profile in Broadband.Money, a broadband grant funding service that allows ISPs and community networks to discover, apply, and win broadband grants, discusses how the pandemic has changed stakeholder interest in broadband’s role in telehealth. Before COVID-19, “[n]o one would talk about medical reminders, or remote sensors to help children keep track of their elderly parents,” he said in the Sunday profile. The new national focus on telemedicine offers a new opportunity to save lives by improving connectivity speed and delivering critical information to health professionals.

“Our job is to figure out what they’re going to want before they do,” Settles said. I think Henry Ford once said, ‘If I’d ask customers what they wanted, they would’ve told me a faster horse.’ People don’t know what they want until you show it to them.”

Settles will answer questions about broadband needs analysis and future broadband deployment in an Ask-Me-Anything session with Broadband.Money on Friday, December 3rd, at 2:30 p.m. ET. Settles’ work and analyses of when telehealth services makes sense can be found at his web site.

States and cities are unsure of where to put government broadband money because the maps are inaccurate, according to a Politico report Monday.

The lack of accurate nationwide maps that the Federal Communications Commission is working on improving is also threatening the efficient use of the $42 billion in broadband money going to states as a result of new infrastructure legislation signed into law two weeks ago.

Although the government won’t start distributing funds from the Infrastructure, Investment and Jobs Act for at least another year, Politico reports, citing BroadbandNow data, that states and cities are already allocating $10 billion in federal relief without confidence in their ability to identify their communities’ dead zones.

The FCC’s maps, compiled from telecommunications providers, have drawn longstanding criticism from industry stakeholders, members of Congress, and the FCC itself because of its overreliance on the Form 477 method, which took data from internet service providers. Now, the problem has reached a new inflection point as states try to find coverage gaps — and even as the agency seeks other methods, including crowdfunded data, for better mapping.

Congress required that better maps should be used before the infrastructure money is spent, which could help states accurately fund the neediest areas when the $65 billion broadband package is made available.

In the meantime, towns and counties that need broadband funding most urgently will have to wait while states with more accurate data can better target funding. In Ohio’s Athens County, a speed test data from measurement company Ookla showed that at least 340,000 households in eastern Ohio had no home broadband, while the FCC estimated that, at most, 328,000 households in the entire state have connections too slow to fit its definition of broadband.

Cisco says that by adding broadband to the nation’s “critical infrastructure,” the United States will modernize our hard infrastructure.

More reliable connectivity will support our nation’s roads, bridges, and waterways, the company wrote to MarketScreener on Monday.

The company recommended that technology companies should leverage funding from the Infrastructure Investment and Jobs Act to secure and use OT networks. “Doing so can help drive greater efficiencies, faster response times and potential costs savings. It can also create more efficient opportunities as future technologies come online,” Cisco said. “By expanding beyond broadband to deliver OT networks with automation, machine learning and other innovative services (like those that support autonomous vehicles), we can build a more inclusive infrastructure that benefits everyone.”