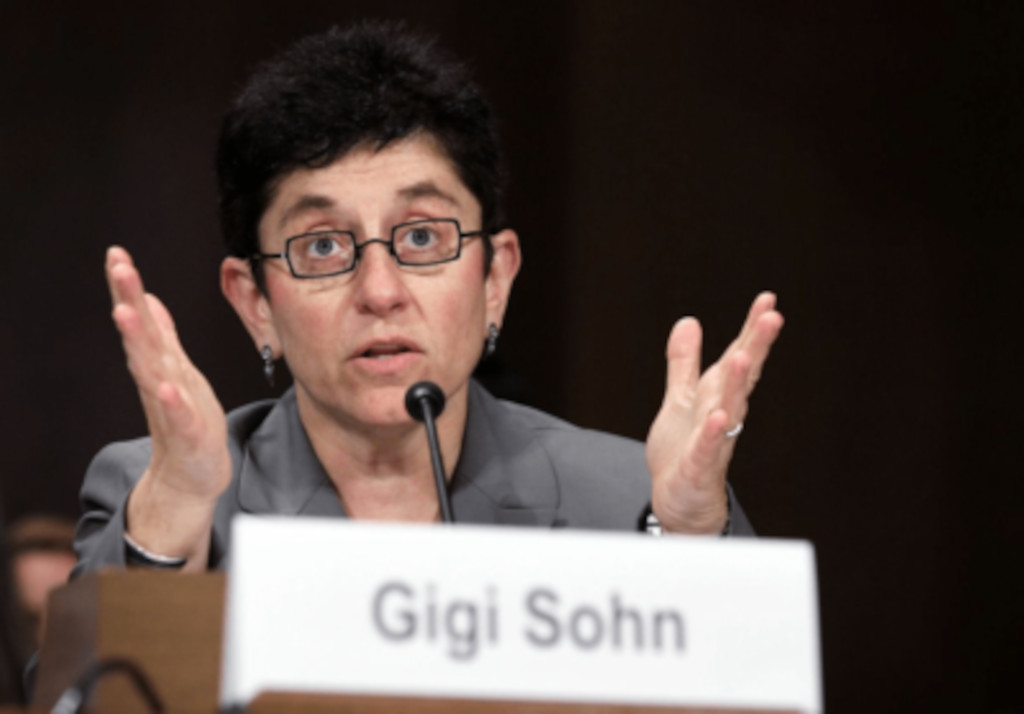 November 24, 2021 – The Senate Commerce Committee will hold a confirmation hearing for President Joe Biden’s nominee for commissioner of the Federal Communications Commission, Gigi Sohn, during a session next Wednesday.

Sohn, a former senior aide to President Barack Obama’s FCC chairman Tom Wheeler, will have her nomination considered along with Alan Davidson, Biden’s nominee to head the National Telecommunications and Information Administration. That same day, the Commerce Committee also plans to vote on the nomination of Chairwoman Jessica Rosenworcel to another term at the FCC.

Through nine months of the Biden presidency, the FCC has not been able to address key issues due to the vacancy on the commission resulting in a 2-2 split between Democrats and Republicans. Sohn’s confirmation would make for a full slate that prevents tied votes of the commission.

Going forward, net neutrality policy would be a key focus of the FCC, as Rosenworcel told senators during her confirmation hearing that she backed net neutrality rules yet did not offer many details on how she would rollback such rules by President Donald Trump’s administration.

Jamison states that “dynamic” competition already exists between the companies often cited as the giants of the tech industry and smaller companies, and that proposed government policy could decrease industry competition from its current levels.

In his blog post, Jamison says that the Ending Platform Monopolies Act from Rep. Pramila Jayapal, D-Washington, would force Amazon to stop selling its own products, leading it to lose uniqueness and become almost identical to eBay in a digital market that cannot support two identical services. Jamison contends that should one site go under, small businesses would be left with less competitive options than before the introduction of the bill.

Further, Jamison holds that should Amazon comply with the bill and cease operations with small businesses, market statistics show that eBay would face even less competition as a platform for small businesses than Amazon does now.

Jamison said he believes that the Open App Markets Act – brought forth by Sens. Richard Blumenthal, D-Connecticut, Marsha Blackburn, R-Tennessee, and Amy Klobuchar, D-Minnesota – would make iPhones less secure by requiring that app stores other than Apple’s be permitted on phones. He says this would decrease users’ willingness to try new apps and diminish competition between Apple and Alphabet (Google) for app developers by removing developer options.

Cuellar, a communications strategist, served as San Antonio Mayor Ron Nirenberg’s digital inclusion appointee to the city’s Innovation and Technology Committee. In her work for the city, she acted on several policy and funding priorities to close the digital divide.

Additionally, she has worked as a social impact entrepreneur, co-founding several cross-sector nonprofit initiatives to advocating for justice, equity, diversity, and inclusion in historically underrepresented communities.

The Community Broadband Networks Initiative expects that they will see an increased workload as local, state and federal governments increase their efforts to find broadband solutions and an “unprecedented” amount of funding is made available by the government for broadband infrastructure projects over the next few years.