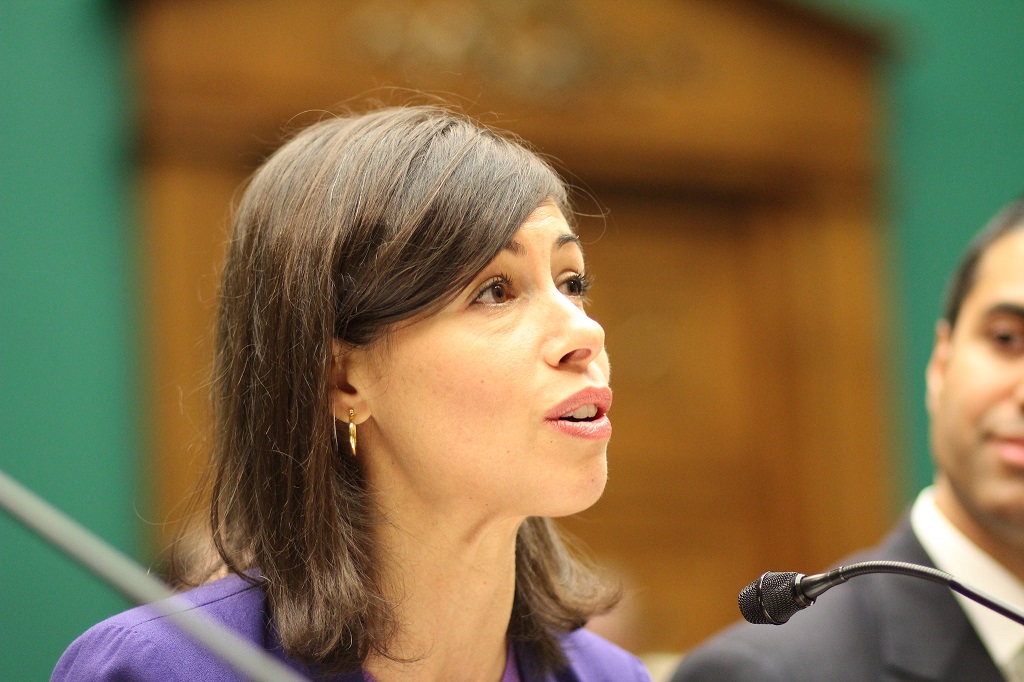 WASHINGTON, November 17, 2021 – The Federal Communications Commission this month released a statement of objectives to get mobile wireless and fixed broadband performance data for at least the next year.

The November 2 document is intended to aggregate mobile wireless broadband and fixed broadband performance data that will “support the Commission’s analysis of broadband performance and availability in several Commission reports, including its statutorily-required annual Broadband Deployment Report and its biennial Communications Marketplace Report (CMR),” the document said.

The tentative schedule for data collection will be from January 1, 2022 to December 31, 2022, with an option to extend for another three years beyond that, to December 2025.

The data will include consumer-initiated mobile wireless speed tests from Android and iOS devices and other operating systems, like Windows on desktop, for fixed internet connections. It should include rural and non-rural markets and have data dating back to at least January 2021. The data would also be aggregated based on technology and provider, domestic city-level, and international comparisons.

Respondents are being asked to submit their capabilities of collecting this test data and provide a response to the FCC by November 23.

One of the agency’s primary objectives is to get better mapping data to make better decisions on where to disburse federal funds and to avoid mistakes. The agency is currently going through a bit of a clean-up operation after the Rural Digital Opportunity Fund’s reverse auction process awarded winning bidders with money to build in areas that already have adequate services. The defaulting bidders said in letters that they relied on the FCC’s Form 477 data, which supplied inaccurate information as to coverage. (The FCC’s Form 477 data, which relies on service provider information, has been mired by problems for years.)

On November 9, the FCC awarded a contract to broadband consulting firm Costquest Associates to collect data on the availability and quality of fixed broadband internet access across the country as part of the agency’s obligations under the Broadband Deployment Accuracy and Technological Availability Act, which became law last year.

The law requires the agency to collect granular data on fixed and wireless broadband, create publicly available coverage maps, and create a common dataset of all locations where fixed broadband internet can be installed, called the “Fabric.” Costquest will need to provide this fabric dataset, which includes all structures – defined as households and buildings – in the 50 states and its territories and note whether internet access is, or should be, available.

Speaking at the Marconi Society Symposium last month, FCC chairwoman Jessica Rosenworcel said the agency’s crowdsourcing mapping efforts is a valuable way to ensure the maps are as accurate as possible.

Broadband Experts Agree on Multiple Datasets, Disagree on Level of Granularity for Maps

The coalition will play a crucial role in broadband data as government implements the largest expenditure of broadband funds. 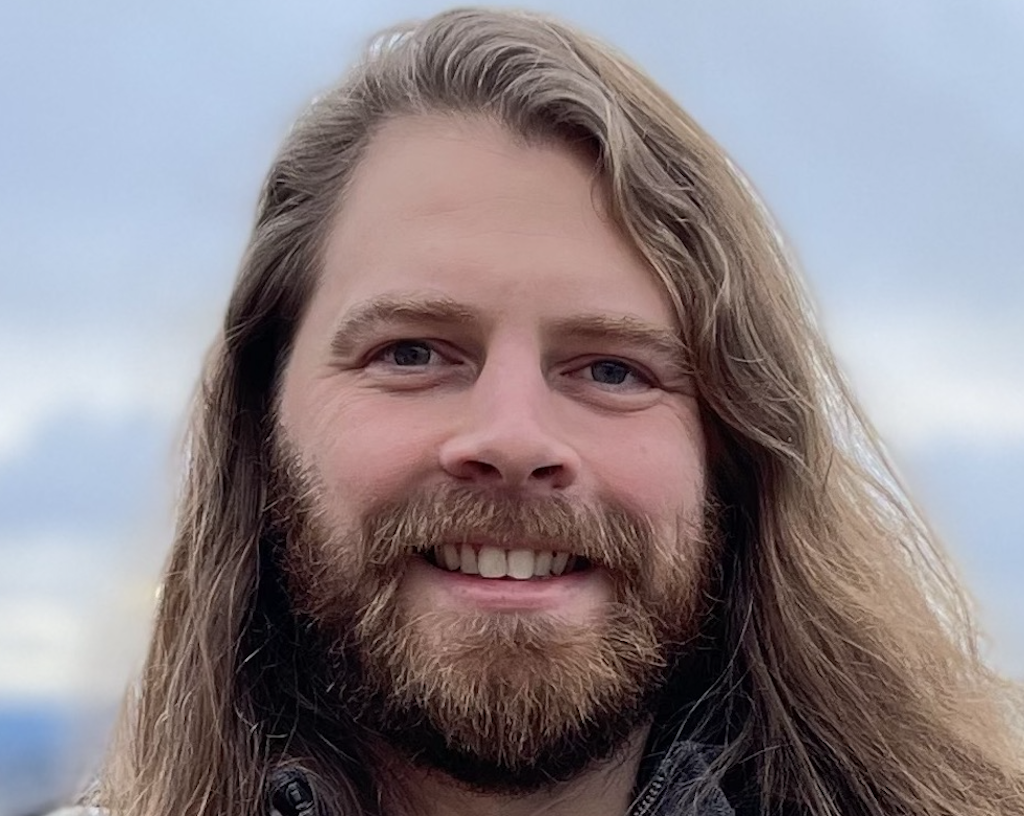 Photo of Dustin Loup of the National Broadband Mapping Coalition

June 17, 2022 – Non-profit organizations and academic researchers seeking to ensure the openness and transparency of broadband data collection efforts have created an organization, the National Broadband Mapping Coalition, seeking to gather resources on data and mapping.

Shepherded by the Marconi Society, this National Broadband Mapping Coalition has filed comments before the Federal Communications Commission and is ramping up its efforts to be a leading voice for open and transparent broadband data.

The group is led by Dustin Loup, of the public interest group Marconi Society. Loup has been actively involved in the internet governance and policy space for years. Together with Measurement Lab (which is led by Lai Yi Ohlsen), a non-profit group that has been collecting broadband speed data since 2008, these two organizations are poised to promote the vital role of open broadband data as the U.S. Commerce Department implements the largest expenditure of federal broadband funds in history.

Join Broadband Breakfast’s Drew Clark in Friday’s Broadband.Money Ask Me Anything! with Lai Yi Ohlsen and  Dustin Loup, on June 17, 2022, at 2:30 p.m. ET.

Why we need open broadband data

Lai Stirland’s profile of Ohlsen and Loup also discusses her skills in computer science and project management, and Loup’s history of involvement in the internet by the Arab Spring.

On a personal level, I’ve been a strong advocate of the importance of public and open broadband data for more than 15 years. See “U.S. broadband infrastructure investments need transparency,” ArsTechnica, February 10, 2009. That op-ed recounts our efforts to obtain FCC Form 477 data in 2006 and 2007, followed by founding BroadbandCensus.com in January 2008 to crowdsource the collection of broadband speed and availability data.

But this was superseded by the National Broadband Map, version 1.0, launched in February 2011. In that first national broadband map, State Broadband Initiatives (like the Partnership for a Connected Illinois) played a primary role in the collection of provider data about broadband availability.

But that national broadband map failed for two reasons:

Broadband mapping is about to become one of the most central issue in the rollout of the Infrastructure Investment and Jobs Act. Without the crucial check of open and public data, broadband mapping runs the risk of falling victim to the same challenges of the last decade.

Who is the National Broadband Mapping Coalition?

The National Broadband Mapping Coalition lays out the problem, and the solution, extremely well on its web page – which is worth quoting at length:

In addition to the Marconi Society and M-Lab, other charter partners of the coalition include Google (which has supported M-Lab since its launch), the Internet Society, the Institute for Local and Self-Reliance, and X-Lab. Read more about its vision and mission.

Rather than creating one more map, the National Broadband Mapping Coalition is beginning to bring a greater clarity around the importance of open and transparent data for broadband.

In its recent filing at the FCC, the coalition discussed the comparability of quality of service metrics, with a particular focus on the basic forms of measurement: download and upload speeds and latency. But they say,

No one said that broadband mapping was going to be easy. The more rocks that you turn over, the more dirt that you find. But the easiest way to improve and to course-correct is to be scientific. And that starts with open and transparent data.

Learn more by joining Broadband Breakfast’s Drew Clark in Friday’s Broadband.Money Ask Me Anything! with Lai Yi Ohlsen and  Dustin Loup, on June 17, 2022, at 2:30 p.m. ET.

The tutorials are designed to assist filers in the ongoing effort to create updated broadband maps. 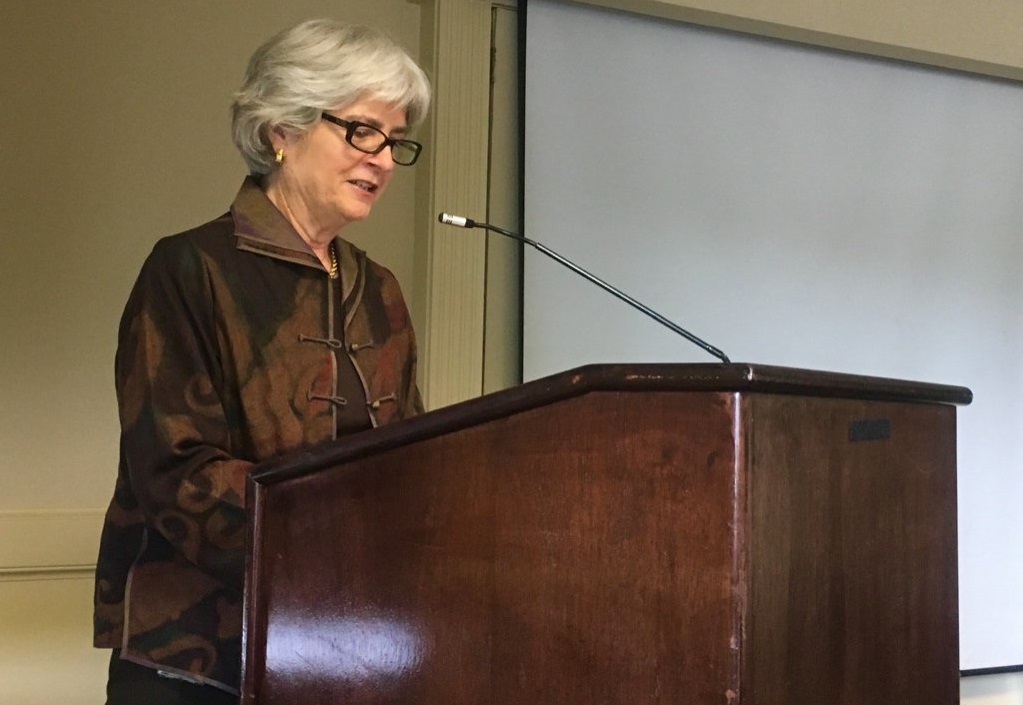 WASHINGTON, May 31, 2022 – The Federal Communications Commission announced Tuesday a tutorials program that will help guide providers to submit mapping data when the collection process opens up late next month.

The online help center is designed to provide filers with video tutorials and other resources to help them navigate new broadband data filing requirements and broadband availability data. It comes after the agency announced earlier this year that it is opening up the process of accepting broadband coverage data beginning June 30.

Jean Kiddoo, chair of the FCC’s Broadband Data Task Force, said this program would “ensure that filers can hit the ground running on June 30.” The filing window will remain open until the deadline on September 1, 2022.

This effort to improve the accuracy of broadband data is a part of the FCC’s ongoing task of releasing updated broadband maps, which are expected to be published by the fall.

Many stakeholders in the industry have argued that the existing maps lack the granularity necessary to provide internet service providers, municipal entities, consumers, and the federal government with a complete picture of how served Americans are. The maps are expected to guide billions in federal dollars.

In March, CostQuest Associates began the work to create the broadband fabric that would be used for the existing maps following a failed challenge by LighBox. Individual states have also begun work on their own mapping independent of federal efforts.