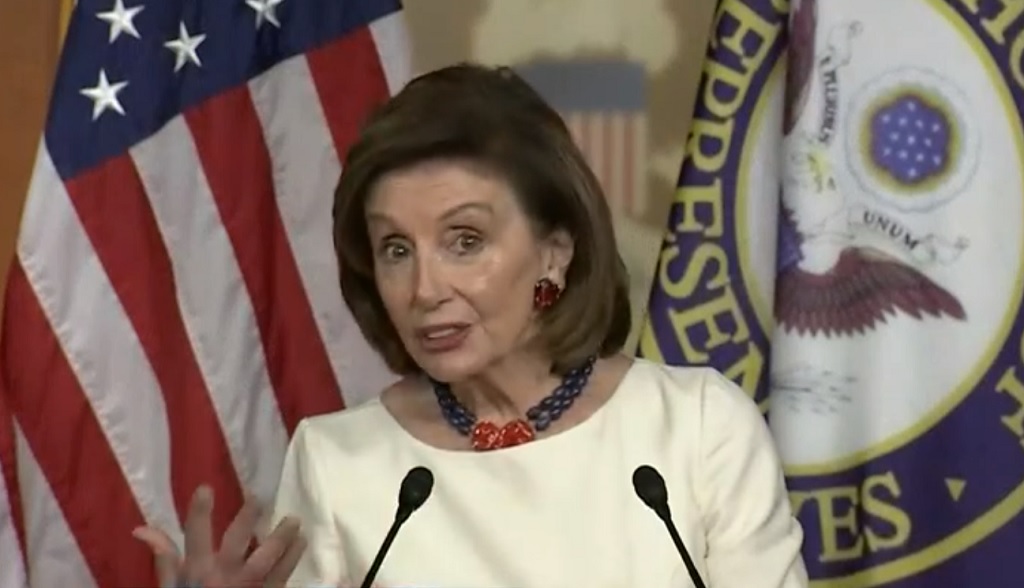 Moderate and swing-district Democrats in the House caucus have presented final challenges to the passage of Biden’s $1.85 trillion social safety net bill out of fear over its effects on their electoral futures following a rough election night for the Democratic Party.

Voting on this reconciliation bill was postponed from its intended Thursday night timeline with Democratic leadership now planning to pass the bill in a vote alongside Congress’ $1 trillion bipartisan infrastructure bill Friday.

Centrist Democrats have asked Speaker Nancy Pelosi for additional time to review the latest version of the reconciliation legislation after weeks of party infighting and changes to the bill, expressing hesitancy over provisions such as some federal benefits for undocumented immigrants.

“We’re going to pass both bills,” said Pelosi at her weekly news conference on Thursday. “But in order to do so, we have to have votes for both bills.”

AT&T and Verizon agreed to halt their rollouts of 5G until January due to fears over interference with aircraft technology, the Wall Street Journal reported.

Because of potential interference where 5G towers have already been installed, the FAA already plans to implement mandates that limit use of automated cockpit systems which assist landings in poor weather.

AT&T and Verizon’s announcement came at the request of the Department of Transportation to allow the FAA time to carry out its intended studies.

The two companies have spent billions of dollars to purchase licenses for airwaves that support 5G in efforts to improve upon the speed of their existing 4G networks.

The Journal states that despite telecom companies’ seeming compliance with DoT requests, they are skeptical that 5G networks would ultimately interfere with flight equipment.

The mandates aim to counter increasing numbers of ransomware attacks, including a focus on solidifying timelines for required reporting of attacks in the rail and aviation sectors.

Leaders of transportation entities have expressed dissatisfaction over the breadth of content that mandates will require be reported.

“There is not a problem with reporting and mandates for reporting, the problem becomes what are we reporting,” said Michael Stephens, general counsel and executive vice president of Tampa International Airport, before the House Transportation and Infrastructure Committee.

Organizations such as the Association of American Railroads worry that with so much information being reported, true security threats will be drowned out and become difficult to recognize. The association contends that there is no present security threat serious enough to require extremely extensive and expedited incident reports.

These latest TSA actions have received much Republican criticism despite generally bipartisan, bicameral efforts at implementing reporting requirements after a large spike in cyber attacks of schools, government agencies and hospitals during the coronavirus pandemic.